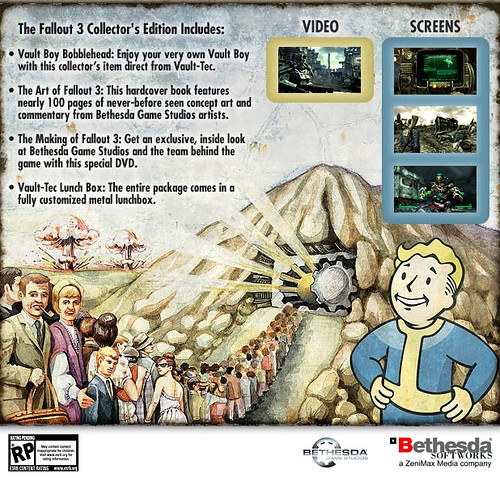 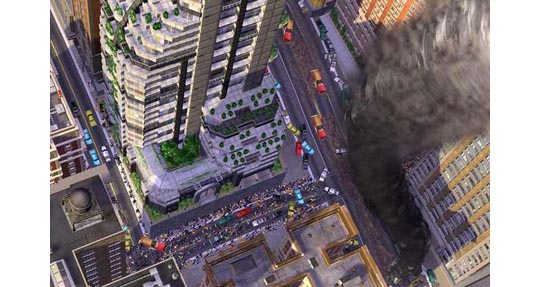 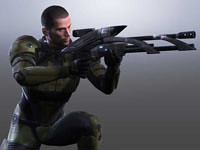 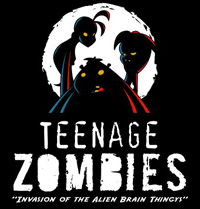 It sounds like an incredible concept: SAS soldiers battling Hitler’s army of Vampires and Zombies, right? Well lets hope the concept lives up to the gameplay. Today, Atlus released the official debut trailer for their upcoming Operation Darkness. Due out June 28th 2008 for the Xbox 360, the strategy RPG features a huge array of weapons and items for characters to utilize. 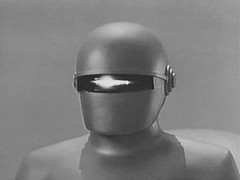 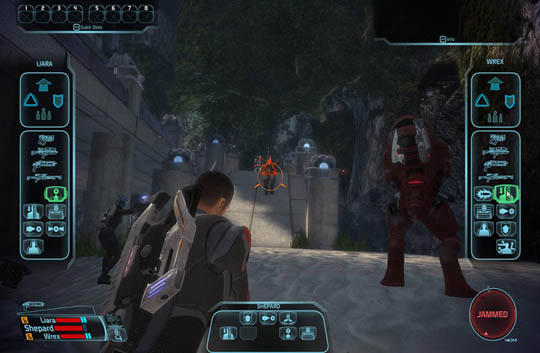 Looks like BioWare feels bad about pushing Mass Effect for the PC back a couple weeks. Chris Priestly, the BioWare Community Manager has posted a screenshot of the HUD features in the game at the official forums. Apparently, all you need to do is hit the space bar in gameplay to bring up this menu system where you can command your team mates as well as use your own abilities. It looks pretty functional.

Ignition Entertainment has announced that, in cooperation with Big Brothers Big Sisters of New York City, that there will be an official launch party for the release of their Teenage Zombies: Invasion of the Alien Brain Thingys on April 12th, 2008. The party will take place at 10 Rock in New York City. More details below…

Ignition Entertainment is offering consumers the chance to help change the lives of disadvantaged children by purchasing an advance copy of Teenage Zombies: Invasion of the Alien Brain Thingys for Nintendo DS&#8482; before its scheduled release date of April 15th, with all proceeds from the event benefiting BBBS of NYC. The Teenage Zombies launch party is open to the public at Nintendo WORLD, 10 Rockefeller Plaza, New York City. There will be demos of the game set up throughout the store, opportunities to have your photo taken with the three teenage zombie heroes.

TrackMania Nations Forever to be Released for Free – Screens 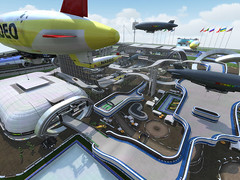 On April 16th, the sequel to TrackMania Nations, called TrackMania Nations Forever will be available to download free of charge. The new game will feature ‘a new ‘Forever’ version of the Stadium environment, a solid solo mode and 65 brand new, progressively difficult tracks’.

Screenshots after the Break! 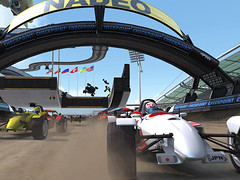 Launched two years ago, TrackMania Nations became a true video game phenomenon. The free downloadable racing game attracted an unbelievable number of players around the world who were obsessed with the game’s fast cars, spectacular tracks single- and multiplayer play and simple yet powerful tools for creating tracks and race videos. For the past two years, it has been installed more than 30 million times and nearly four million players have created an account to play the game online on the game’s servers.