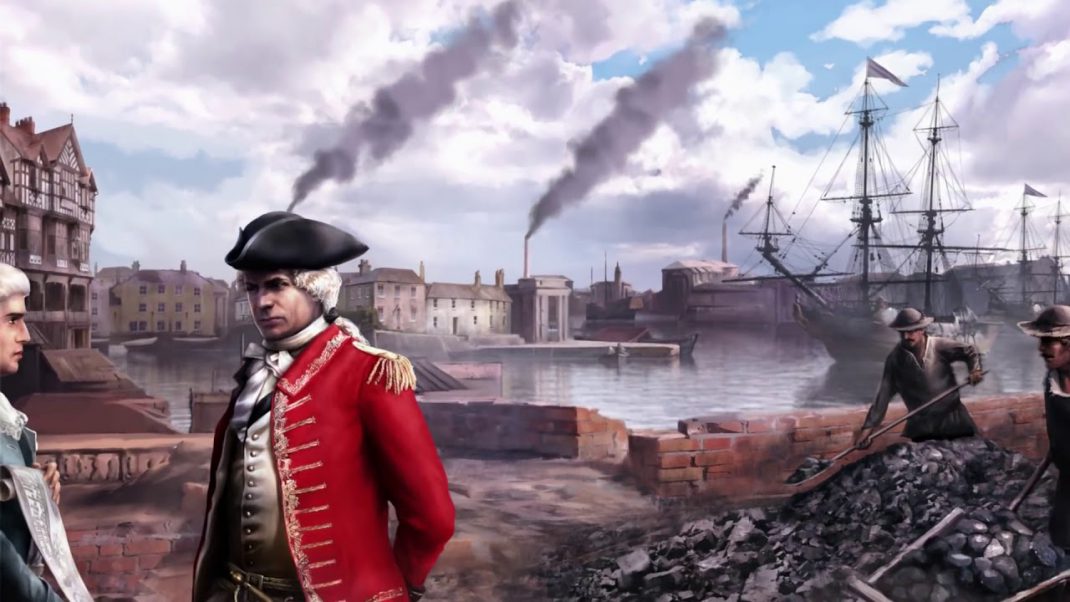 STOCKHOLM – 20 March 2018 – The old king of legend couldn’t control the waves with a flick of his hand, but you, his heirs, can master them with the power of your navy and the reach of your trade fleets. The destiny of millions is in your hand in Rule Britannia, the newest immersion pack for Paradox Development Studio’s classic historical strategy game Europa Universalis IV.

Rule Britannia brings greater depth to the lands of England, Scotland and Ireland while offering tools that will deepen the experience of Europa Universalis IV no matter where you choose play. The mission system has been completely reorganized (with new unique missions for the British and Irish nations), and any nation with a fleet can choose a naval doctrine that will boost its galleys, reduce its maintenance cost or strengthen the power of its trading ships.

Europa Universalis IV: Rule Britannia is now available in the Paradox store and on Steam for the suggested retail price of $9.99.