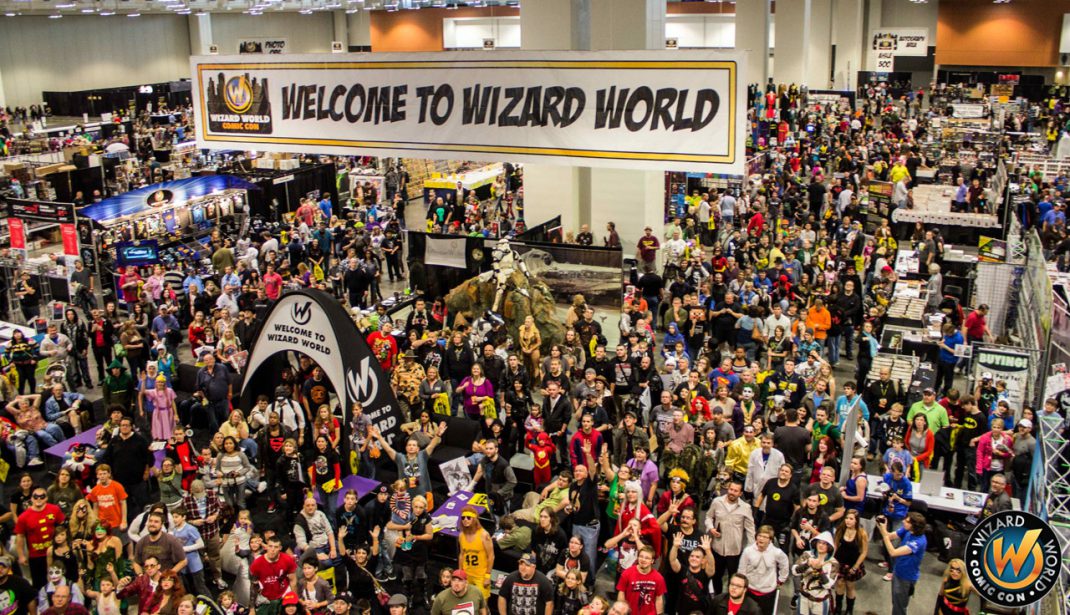 LOS ANGELES, March 22, 2018 – Wizard World, Inc. (OTCBB: WIZD) today announced schedule changes for 2018 that will increase the total number of events to 16 as well as move several shows to alternate dates and locations during the year. Three cities ( Winston-Salem, N.C., Springfield, Mo., and Montgomery, Ala.) will see inaugural events; the Tour will return to Tulsa, Okla., Austin, Texas, and Sacramento, Calif.; and the Madison event will be held later in the year.

The summary of the new events is as follows:

The full Wizard World 2018 schedule can be found at: https://wizardworld.com/comiccon

Wizard World Comic Con is also the place for cosplay, with fans young and old showing off their best costumes throughout the event. Fans dressed as every imaginable character – and some never before dreamed – will roam the convention floor and participate in the famed Wizard World Costume Contest on Saturday evening.