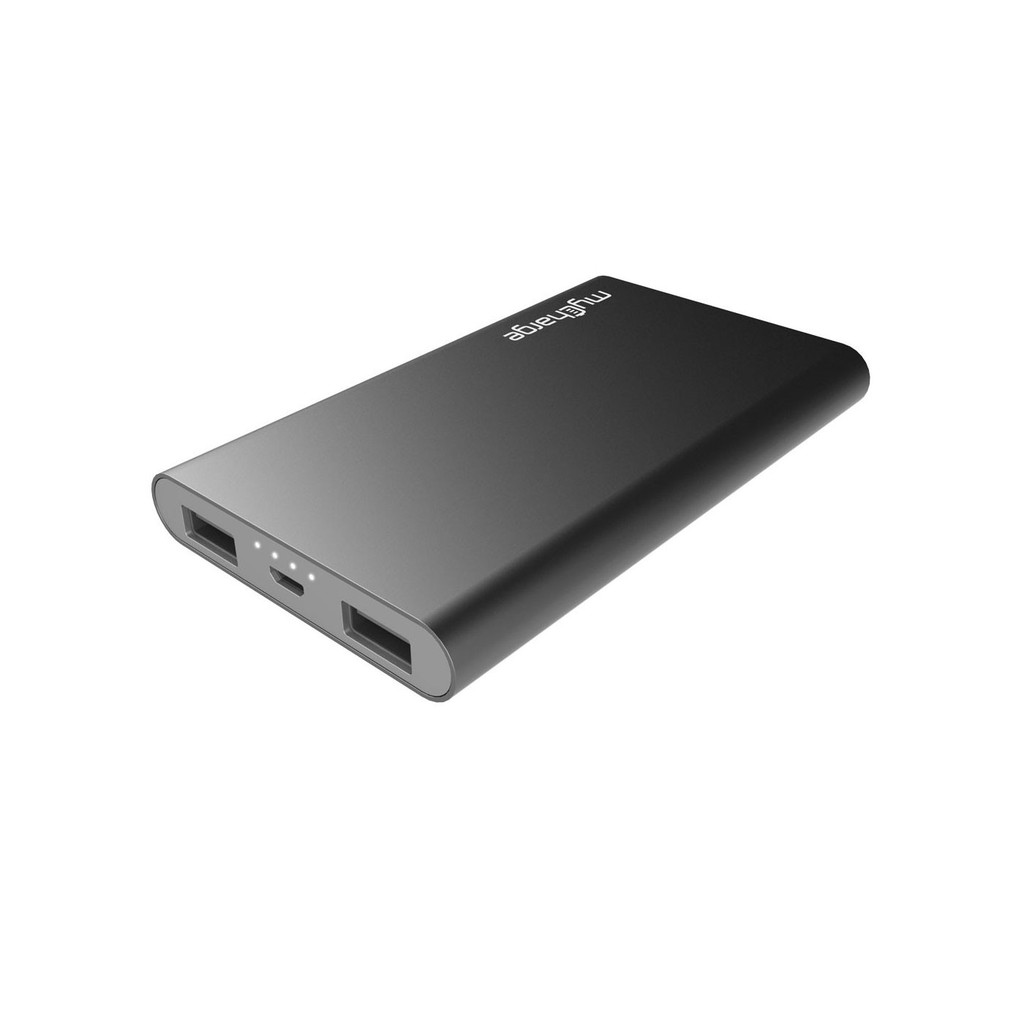 MyCharge is one of the most secret and well known booths at CES 2015. They’re well known because they give out free beer and excellent phone battery chargers and secretive because their entire display is behind locked up doors. Last year I showed up on the last day, a last minute stop suggested by their marketing person and it was all taken down. Feeling a little like Indiana Jones showing up right after tomb raiders made off with the treasure, I got a press kit and made plans to see it the next year. One of their better known batteries you might have heard of has earned the nickname “the Swiss Army knife of phone chargers” since it has built-in lightning cable, mini USB cable and a USB plugin for other devices with about 27 hours of talk time added to your device. It even has it’s own wall plug built in so that it great for travel and parties. So I showed up a day early for my appointment this year.

First I had to stop for my beer and a power pack that included a power pack and charging cord in a handy little container shaped like an energy drink that people kept trying to figure out how to drink with their beer. Once they were onboard, the drink in my belly and the power pack having charged my phone (they come ready to charge in the package which if you are buying one in a bind is really handy), I made my way into the closed doors. It was surprisingly spacious and lacked a single booby trap so it was more comforting and not at all tomb-like. They took me through their different selections in their current line then gave me their latest baby, the MyCharge RazorMax.

Hands On:
I first started testing this battery not on a planned routine but rather out of necessity. I had left my phone off the charger overnight and had been listening to music all morning and suddenly got a really long honey-do list. I grabbed my phone, saw it was at 30% and went to my power pack supply. There in it’s wrapper with a “comes pre-charged” sticker was the new RazorMax. It is about the size of a business card holder or older iPod with about the same width. It is extremely small form for a power pack that boasts a 27 hour talk time charge, the only drawback being you need to bring your own cables. Small price to pay for a tiny pack to slip in your pocket on your way out the door.

I managed to make it to my first stop, some car servicing before I found myself in the waiting room texting and riding the internet with the battery plugged in waiting for the screen to go blank. Instead, despite multitasking the phone, the charge was going up quickly. It was no time before my phone was fully charged even with usage and all through the day, a very long one, I would run the battery down a bit then popped the charger on and kept going. When all was said and done I plugged the pack in and not my phone at the end of the day knowing that if I need to charge my phone I can use the same outlet since the power pack has pass through charging.

This battery packs a lot of juice into a little tiny device well worth the trouble of carrying a cord along with you. It will fit into even small pockets while not adding so much weight that it pulls your pants down. It comes with two USB ports so you can still power more than one device at a time. With the fast charging you also don’t have to slow down what you are doing on the devices to give charging a chance, you and someone else can just charge away while living your socially active, game-filled lives.

Last Call:
The MyCharge RazorMax Power Pack gives a great big charge in a little light aluminum brick you can slip in your pocket. It won’t slow you down or run out of juice while you are on the go and once charged it holds the charge so you can count on it on the fly. MyCharge has definitely earned a place of honor among my power pack collection and I can’t wait until next CES, going into the hidden recesses of the MyCharge booth and seeing what power they will bring next. I promise not to bring my whip and fedora.