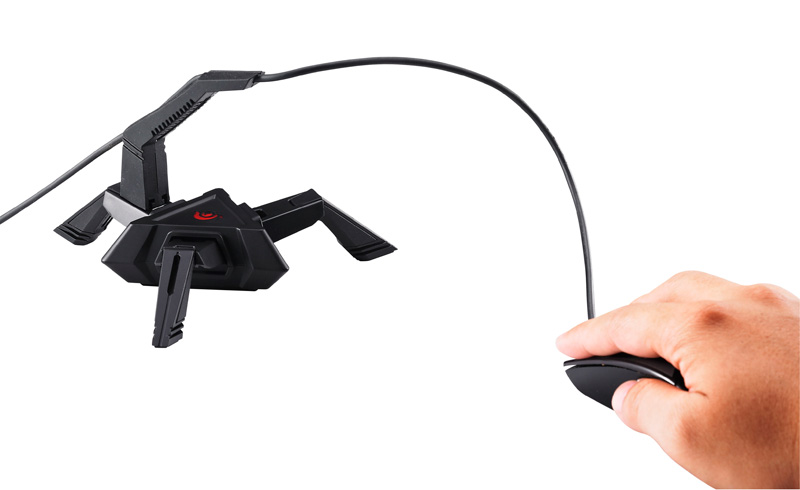 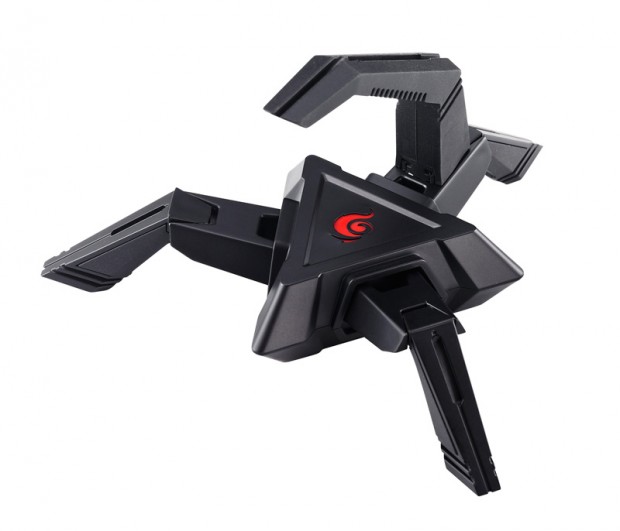 Ok at first when I heard about this product my initial thought was “What?  Why would my mouse ever need a bungee?”  It wasn’t until I got ahold of one and put it to the test that I realized I had actually been needing one for a long time.

Ever missed the perfect shot cause your mouse cord got stuck?  Are you tired of mousecord drag and pull?  Do you constantly bend and move your mouse cord around, but don’t want to compromise and go wireless?  Get the Cooler Master CM Storm Skorpion and make your mouse feel like its wireless!  Don’t restrict your options to a few tiny wireless mice, use any mouse you want.  No added delay, interference issues, higher weight due to batteries, and constant recharging and swapping batteries like actual wireless mice. 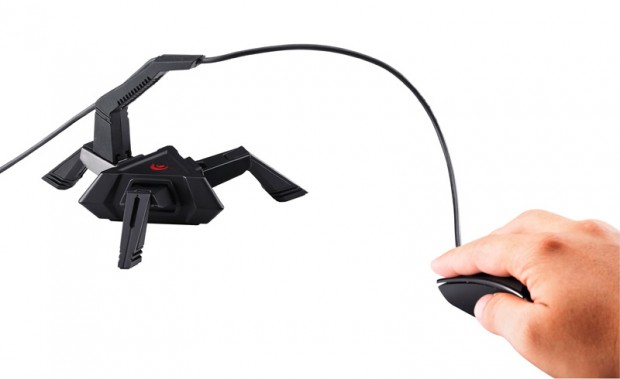 When I read the product overview the first time I had two thoughts: first, that it sounds like a TV infomercial.  Second, that every single point mentioned was either a problem I had had at some point or a consideration I had made the same decision on.  I had been about to get the perfect snipe shot or had a rotation blown by my mouse cord getting stuck.  My desk is pretty small so most of my cable hangs over the edge causing extra weight and pull on the cable and occasionally things get knocked onto the cord on the desk or knocked off the desk and happen to hit the cord.  My cord goes around a post on the desk before dropping toward the back and sometimes just the post can cause an annoying drag.  I have on occasion considered going with my wireless mouse to free it up but don’t want to have my mouse die at a crucial moment in a boss fight.  All these issues are solved easily by the Skorpion and it just plain looks badass on my desk. 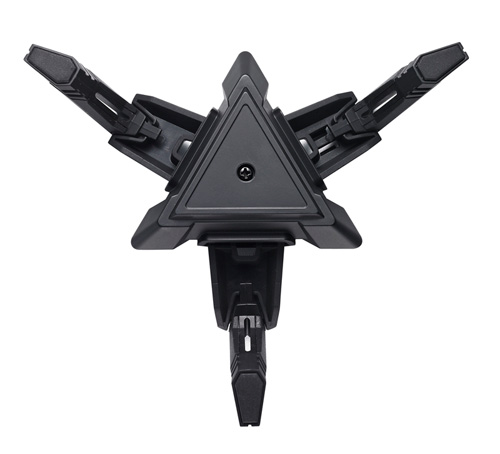 The Skorpion is designed with gripping legs that keep them from moving and a “tail” that goes up over it’s body and can accommodate thin plastic wrapped cables or thick fabric wrapped cords.  Designed for a mouse it gives extra movement with it’s flexible tail in case you find yourself need to move the mouse beyond it’s usual space around the mousepad.  That way you don’t feel constricted by it’s use at all.

I didn’t limit my testing of it to my mouse, one of my computer speakers is designed with cable leading to the entire set and the computer causing it to weigh down and sometimes slide right off the side of my desk and behind it.  This means I have to climb under the desk, untangle it from any wires it might have fallen into and set it back up.  Placing the Skorpion behind it and running it’s heaviest cable through it guarantees it won’t fall off the back and have me scrambling around to set it back up. 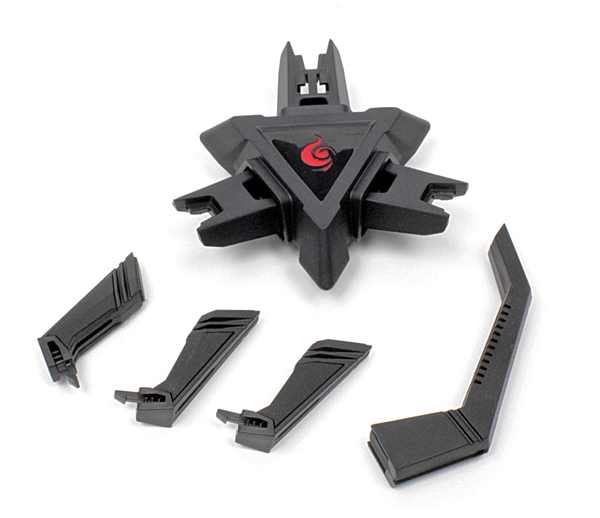 This is one of those products you don’t think you need until you consider your computer situation then you realize it is a product you are long overdue for.  It is reasonably priced, can be used in multiple ways and did I mention it looks bad ass?  It even breaks down easy for travel.  Do yourself a favor and pick up one of these.