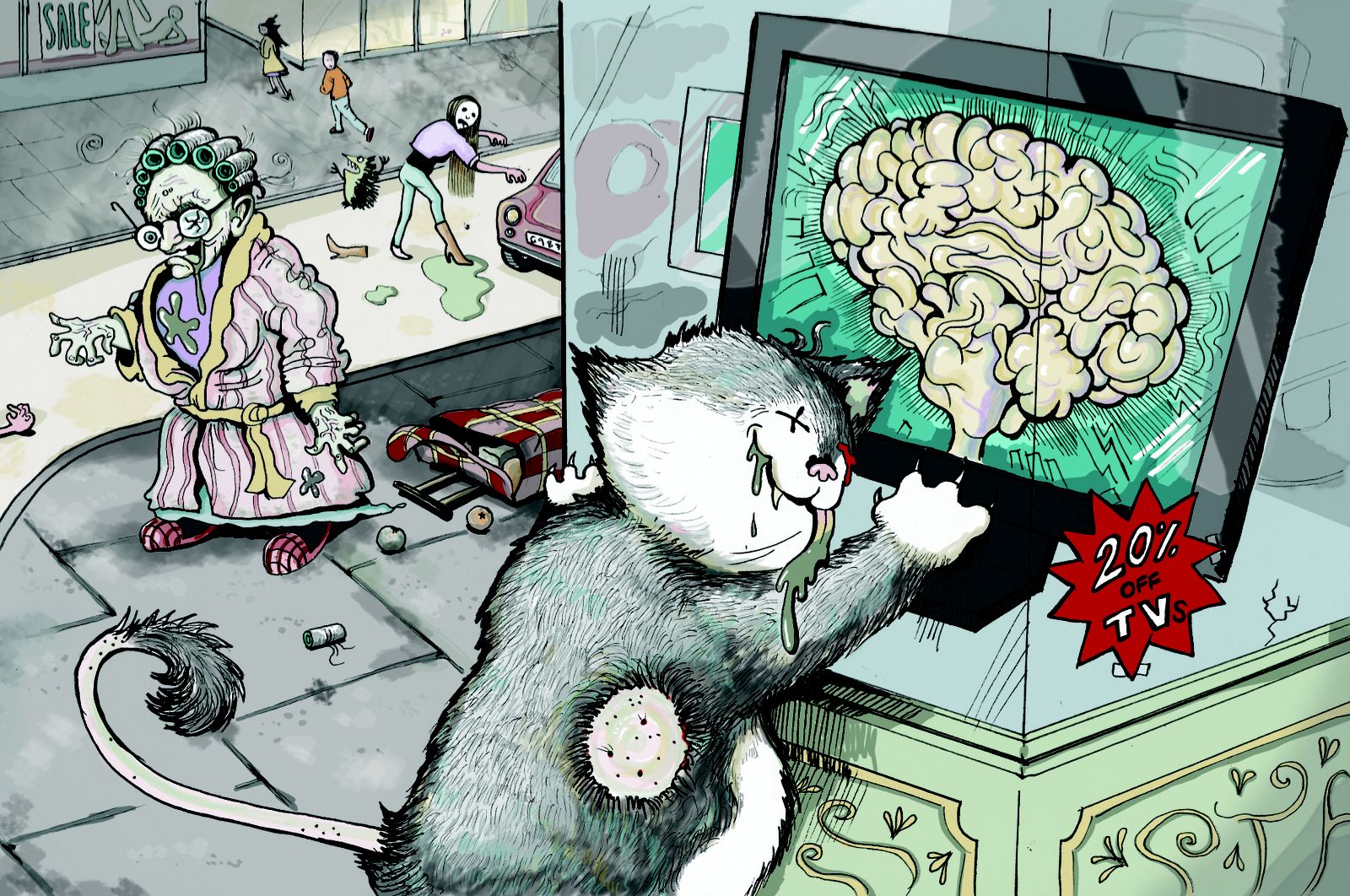 Zombie Cat: The Tale Of A Decomposing Kitty (Book Review) 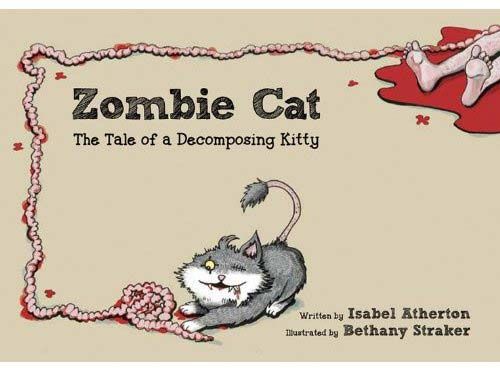 When I first heard the title of this book I thought it might be much like some of the books of my youth titled “101 Uses For A Dead Cat” and expected a tasteless collection of mistreated kitty corpses.  What I found instead was a heartwarming book about a boy and his recently deceased feline and their journey through the zombie apocalypse. 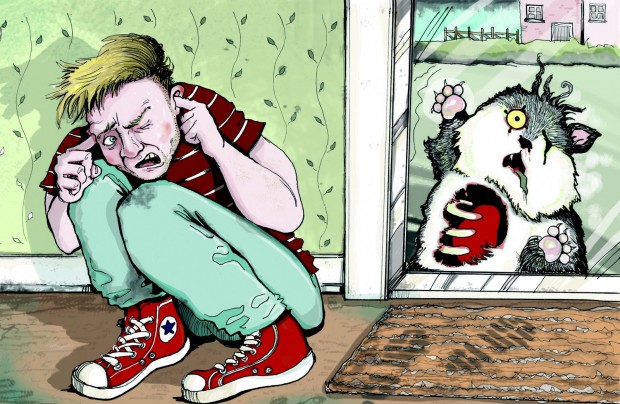 Without giving away too much of the book this is written in children’s book style with the gore you would expect from a zombie tale but told in a way that reaches out to all ages.  The artwork is very well done with colorful illustrations that one would expect in a children’s book and the story is both heartwarming and hilarious.

For fans of the zombie genre, children’s books aimed at all ages or just folks who want an unusual table top book I highly recommend this fun and original read.