Spyborgs for the Wii Out on September 29th 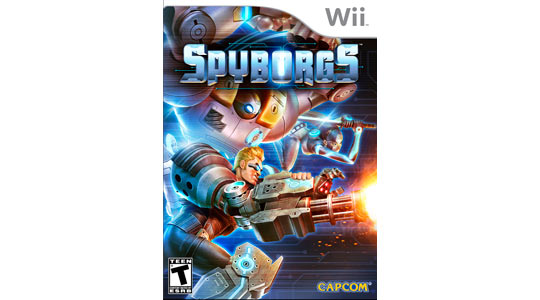 Capcom has announced that its upcoming arcade-brawler Spyborgs will be released exclusively-for the Nintendo Wii on September 29th, 2009. The game features two-player coop and a ton of arcade-style butt kicking to go around.

You can read more on Spyborgs at the game’s official website.

The good folks at Atlus have sent over three exclusive screenshots from their free-to-play MMO, NeoSteam: The Shattered Continent, for your viewing enjoyment. NeoSteam takes place in a fantasy-steam punk setting and features many PvP modes as well as character customization options.

You can checkout the exclusive screenshots After the Break! 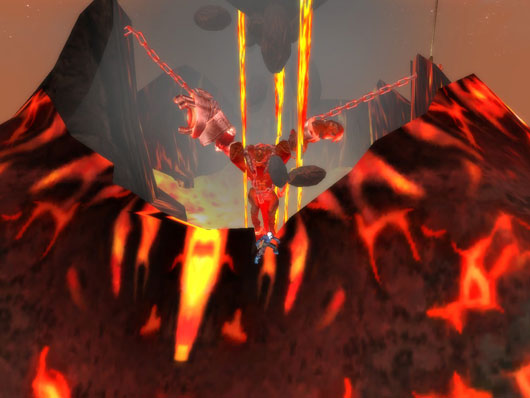 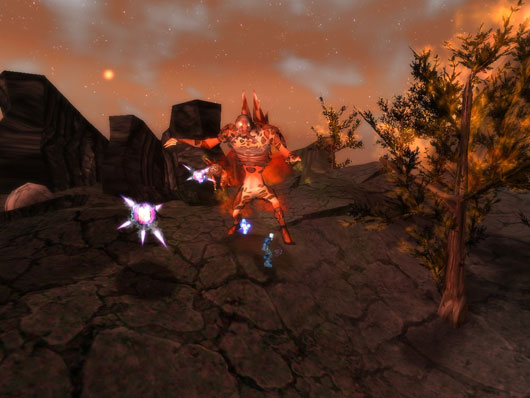 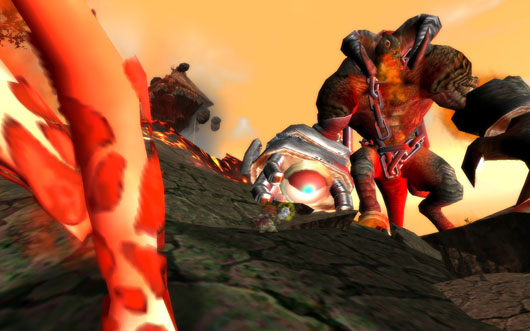 Rage Website Updates With Week Two After the Impact 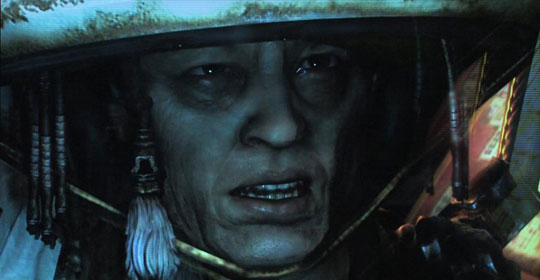 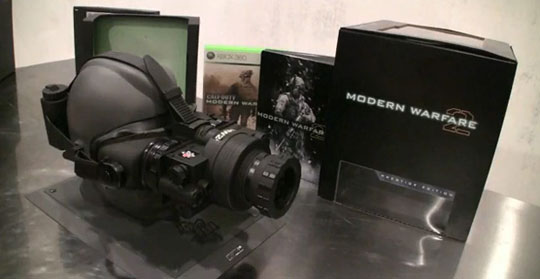 At least, the Prestige Edition of Call of Duty: Modern Warfare 2 is available for pre-order at Amazon. Unfortunately for PC gamers, the online retailer is not allowing pre-orders of the PC version of the game in the Prestige Edition. It is not known whether this is because Amazon is not sure if they will make one or if Infinity Ward is definitely not making one.

We have sent an official request for comment to Infinity Ward and will update this article when we learn more. In the meantime, get to pre-ordering, console gamers! The game’s release of November 10th will get here before you know it.

Electronic Arts has released some new screenshots for their upcoming Need for Speed: SHIFT. SHIFT is being developed by Slightly Mad Studios and is due out on the Xbox 360, PS3, PSP, DS, Wii, PC, and other mobile platforms on September 22nd in North America and September 18th in the UK.

Checkout some new screenshots from this open-world racer After the Break! 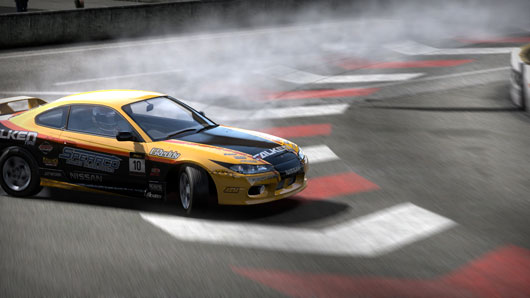 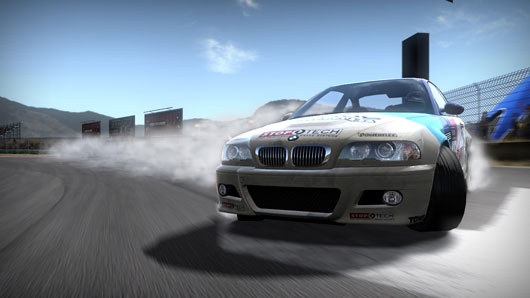 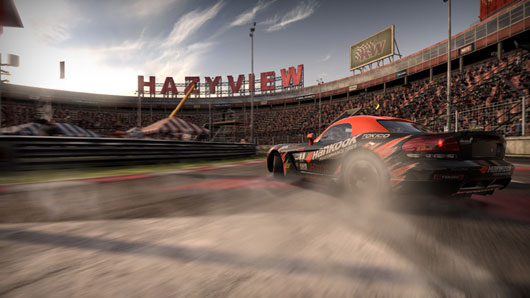 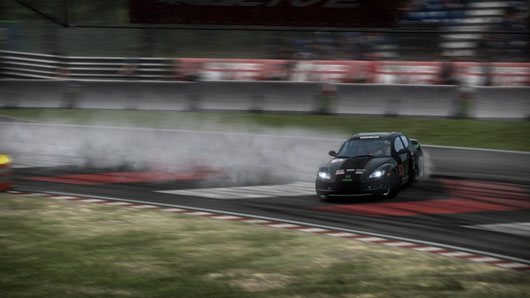 You probably recall yesterday’s story where UFC President Dana White practically called for a cage match between himself and EA Sports President Peter Moore over licensing the UFC brand into a game series. He claims EA Sports wanted nothing to do with them and even went so far as to say fighters in the UFC who provide their likeness to an EA Sports game will not be in the UFC anymore. Harsh words!

Well today, Peter Moore has indirectly-responded to the rant in his latest blog post.

From the Blog:
‘…I love mixed martial arts, and we&#8217;ve been working on a game concept since I came to EA two years ago. I have great respect for the organizations and individuals that have invested in the sport&#8217;s growth over the past decade…’

This seems in direct contradiction to White’s saying that EA Sports turned him down and bad-mouthed the entire sport a year and a half ago.

Stay-tuned for more as it happens…

Activision and RedOctane have released a new trailer for their upcoming Guitar Hero 5, showcasing some of the game’s new features such as jumping in and out songs as well as the ‘RockFest’ mode. Guitar Hero 5 is due out on the Xbox 360 and Playstation 3 game consoles come September 1st.

The President of the UFC, Dana White, has some harsh words for video game mega-entity EA Sports. In an interview with MMAjunkie, White claims that EA Sports was only interested in creating an MMA game after seeing the success that UFC Undisputed 2009 (THQ) is enjoying and that any fighters who sign their likenesses over to EA Sports will no longer be in the UFC.

White seems irritated that a year and a half ago, EA Sports declined to do a UFC game with them, telling them ‘You’re not a real sport’.

Heavy Rain is On-Schedule for an Early 2010 Release

According to Quantic Dream co-CEO and EGDF, chairman Guillaume de Fondaumiere, their upcoming PS3 interactive-movie Heavy Rain is doing very well. Guillaume claims the game is coming in both ‘on-time’ as well as ‘on-budget’, making Heavy Rain on-target for its early 2010 release on the Playstation 3.

If you are unfamiliar with Heavy Rain, you can checkout a stage demo video from this year’s E3 After the Break!. 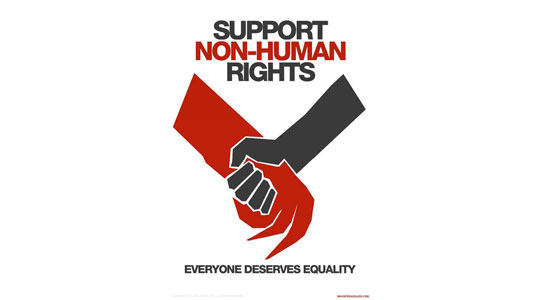 Okay, so it is not gaming news, but I could not help brighten your otherwise slow news-day with the new theatrical trailer for Neil Bloomkamp’s upcoming alien-refuge epic: District 9. Due out in theaters August 14th, District 9 tells the documentary-style tale of aliens who are refugees on our planet.

For those of you who remember, director Neil Bloomkamp also did the amazing Halo – Landfall videos prior to Halo 3’s release. Between those and this film, a movie studio would be plain stupid not to give him the Halo feature.