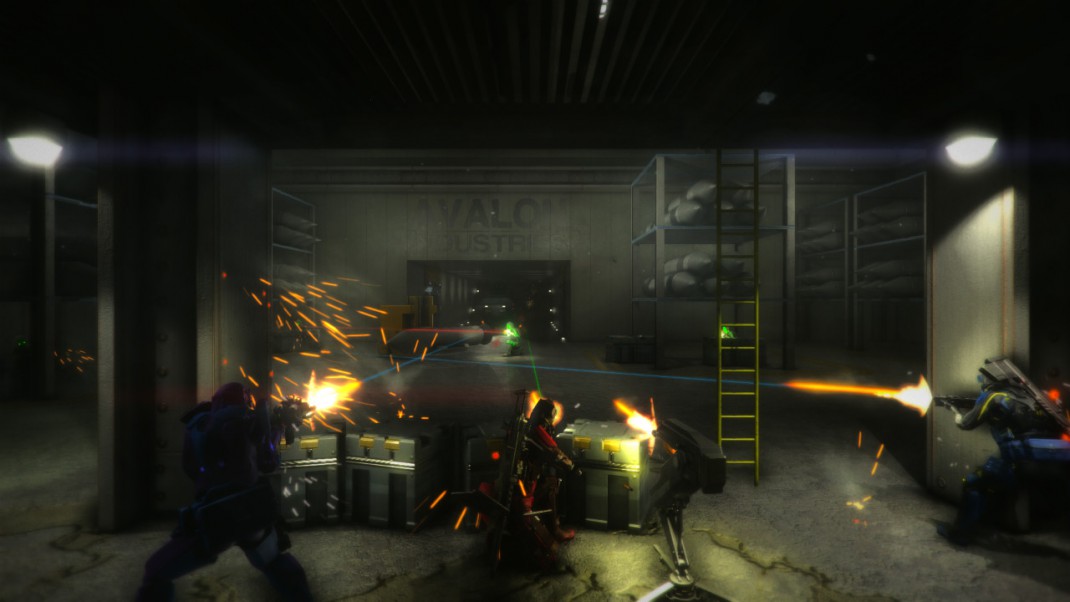 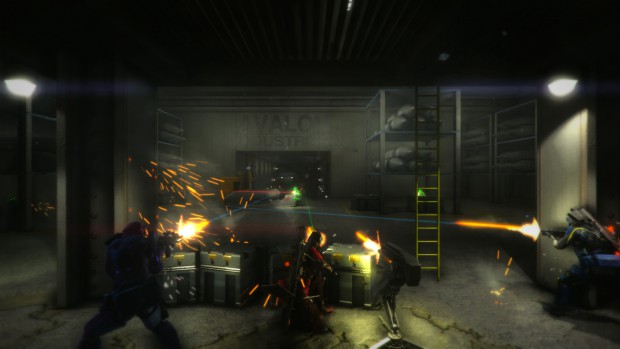 STOCKHOLM — June 10, 2015 — Paradox Interactive, a publisher of games you’ll still be playing after the collapse of humanity, today released a new teaser-trailer forHollowpoint, the upcoming Co-op action game for PC and the PlayStation®4 computer entertainment system. Developed by Ruffian Games, the game casts players as corporate mercenaries fighting to gain cash and prestige in the dystopian, cutthroat world of the future. The new trailer expands on the backstory of Hollowpoint’s cruel world, and showcases new footage of the title’s 2D/3D blended gameplay.

Gear up and undertake your mission to view the trailer here:

In Hollowpoint, players are put in charge of an Organization of highly skilled operatives known as Hollowpoints – the Mercenaries of the 21st century. To survive you must build a squad and develop individual abilities, purchase the best weapons and gear, upgrading them to perfection – and ally  with up to 3 other teammates online to get the job done in procedurally generated levels, where nothing is ever “just another mission.”