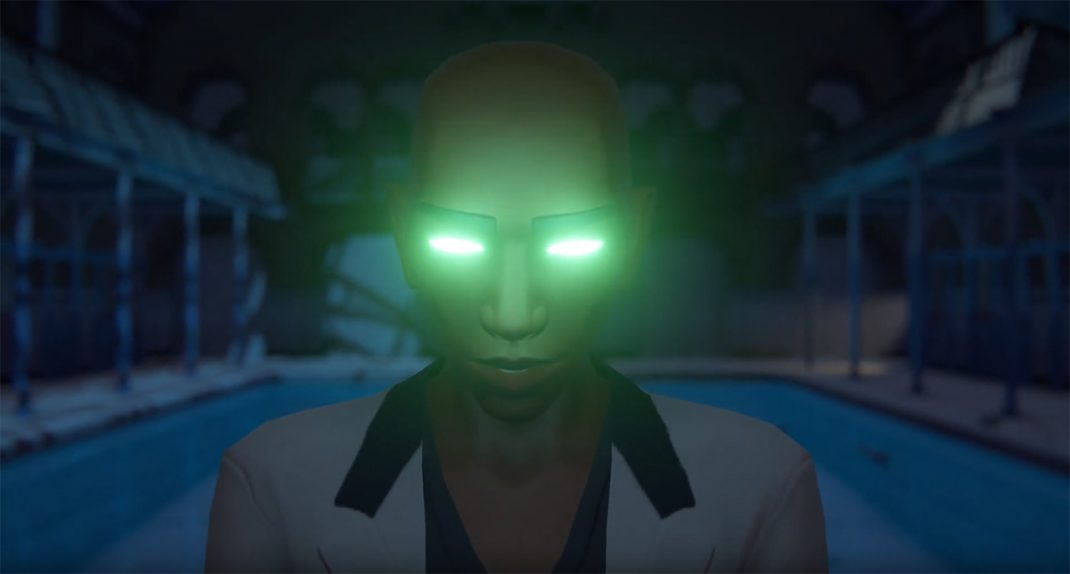 11/15/2019 – During the Inside Xbox press briefing at X019, Annapurna Interactive and Variable State revealed Last Stop, a video game about secret lives, the ties that bind and how magic can be found in the mundane.

From the award-winning creators of Virginia, Last Stop is a single-player third-person narrative game set in present day London, where players take on the role of three separate characters whose worlds collide in the midst of a supernatural crisis.

Players will have a chance to experience an anthology drama with three stories featuring three unique protagonists. Make choices to shape their conversations. Walk in their shoes and discover where their individual stories lead.

The game is fully voice-acted and features multiple choice dialogue as one of its core mechanics. The game also features an original soundtrack composed by Lyndon Holland, the BAFTA-award-winning composer who scored Virginia, and performed by the City of Prague Philharmonic Orchestra.

Last Stop will be coming to consoles and PC in 2020. You can take a first look at the new game in the first trailer here: