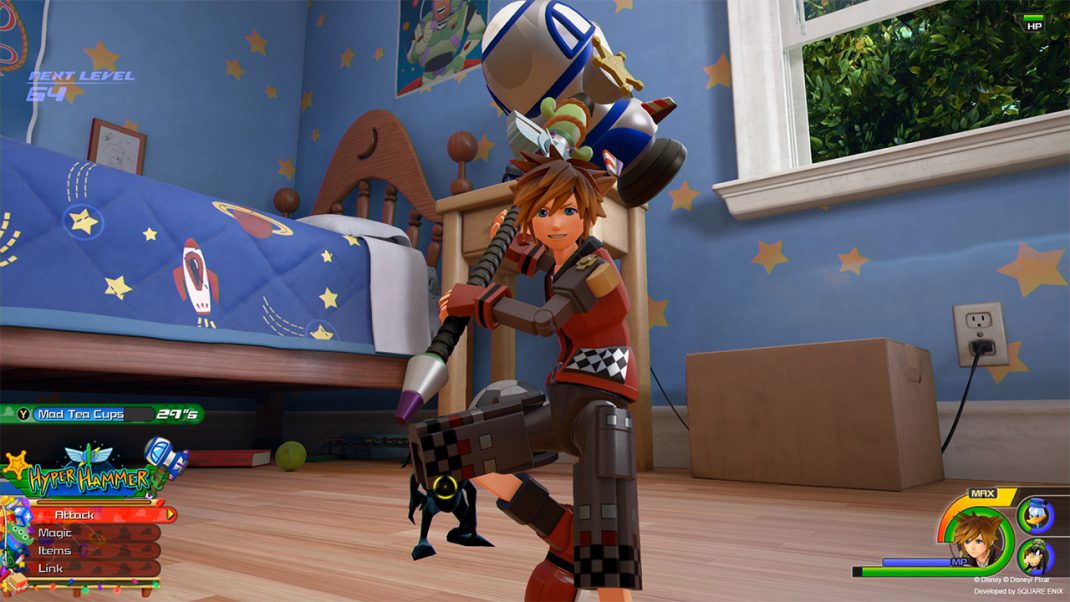 LOS ANGELES (Nov. 14, 2019) – Today, at the Microsoft X019 event in London, SQUARE ENIX® and Disney announced that classic games in the beloved KINGDOM HEARTS series will be released on the Xbox One family of devices including Xbox One X in 2020.

Following the launch of KINGDOM HEARTS III earlier this year, which quickly surpassed five million shipments and digital sales worldwide, players will soon be able to experience where it all began with the following two compilations;

In addition, for anyone yet to experience the magic of KINGDOM HEARTS III, a free demo is now available, featuring the magical worlds of Hercules and Toy Story. The demo is available as a free download on the Xbox One family of devices and PlayStation®4 computer entertainment system. In the demo, players will face off against the formidable Rock Titan in the picturesque, yet dangerous, world of Olympus from Disney’s Hercules. Players can also team up with beloved characters Buzz and Woody from Toy Story to take down the Heartless and explore Galaxy Toys.

For players eager to continue their adventure after the demo ends, save data until the end of the Hercules section can be transferred into the full retail version of KINGDOM HEARTS III. Additionally, the demo allows players to view the “Memory Archive” videos, a collection of essential cutscenes that allow players to get caught up on the story of KINGDOM HEARTS.

KINGDOM HEARTS III is now available for the Xbox One family of devices including Xbox One X and PlayStation®4 system. Those who purchase the game digitally from today through to November 22nd will receive a 67% discount.