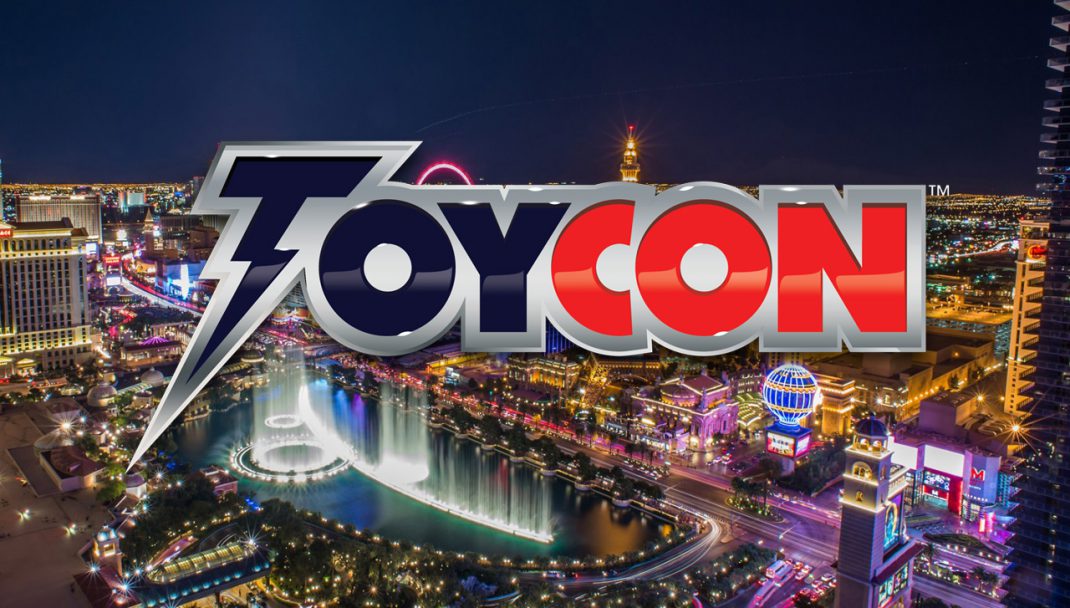 The Las Vegas Toy and Comic Convention is a nice little con that can be counted on to have some decent names in a fairly intimate setting.  Last year, it took place at the Orleans Arena and, though a bit less intimate, it enabled them to invite a lot more vendors and celebrities.  This year, the convention went in the other direction with a smaller venue at the Circus Circus Hotel & Casino in, as one would guess from the name, Las Vegas, NV.

Despite being a little smaller than last year, I had a wonderful conversation and with horror legend and animal rights proponent Linda Blair! I got to chat quite a while with Thomas Estrada of Disney Animation fame and, if you wanted, you could get the autographs of Jango Fett, young Boba Fett, and adult Boba Fett all in one room! That’s a lot of Fett!  “Booker T” of wrestling fame was hard to catch but made appearances and Mike Quinn, who did puppeteer work on multiple Star Wars movies, was seen regularly talking with fans.  Two of my favorite local charity groups Viva Wonder Woman and Critical Care Comics were there too getting some good word out about helping others. I got some issues of Garbage Pail Kids the comic signed and some of my Garbage Pail Kids figures signed.  I also bought Joe Simko’s The Sweet Rot kids book series to give a read when I get a chance.

I highly recommend going to the Las Vegas Toy And Comic Convention no matter where it is held it is an absolutely great time and insanely reasonable door cost (psst buy in advance, you won’t regret it). 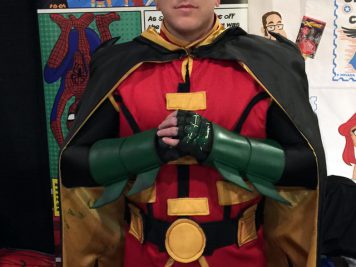 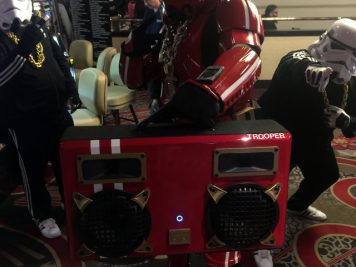 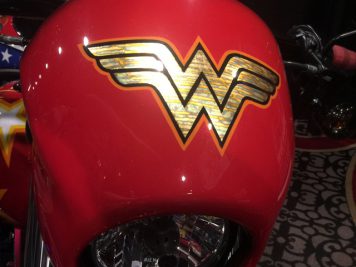 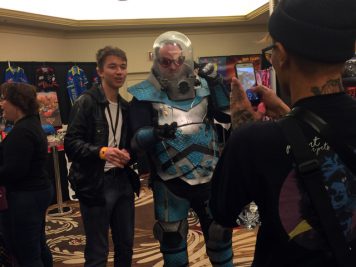 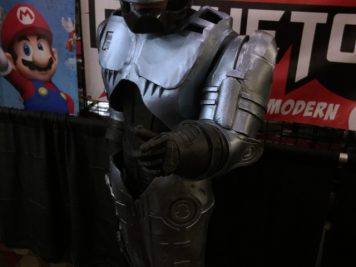 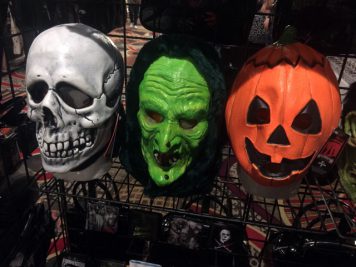 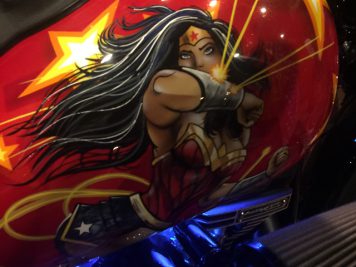 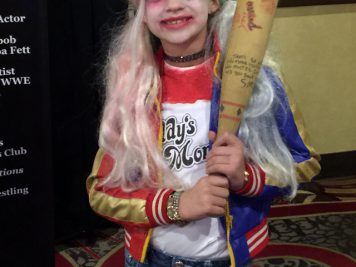 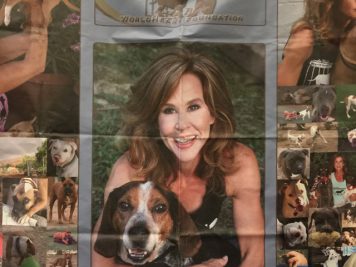 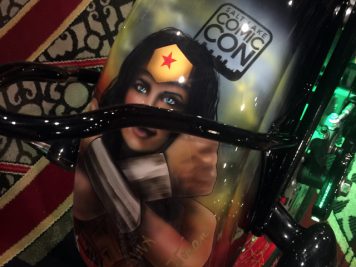 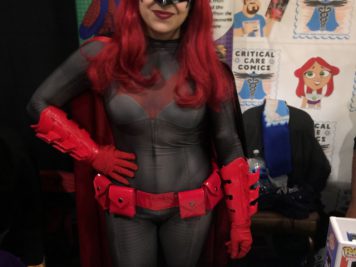 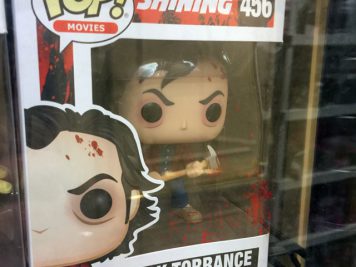 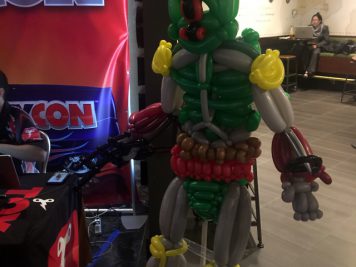 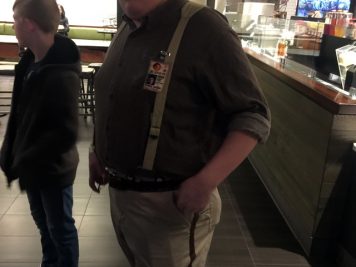 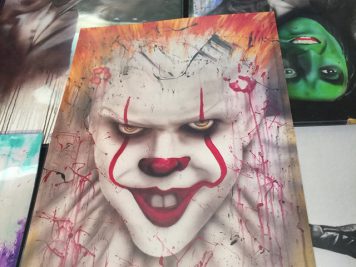 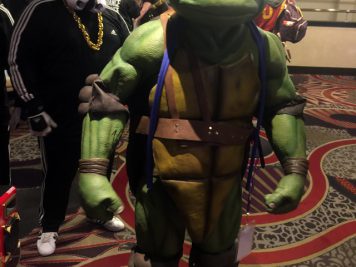 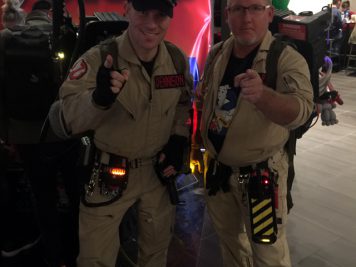