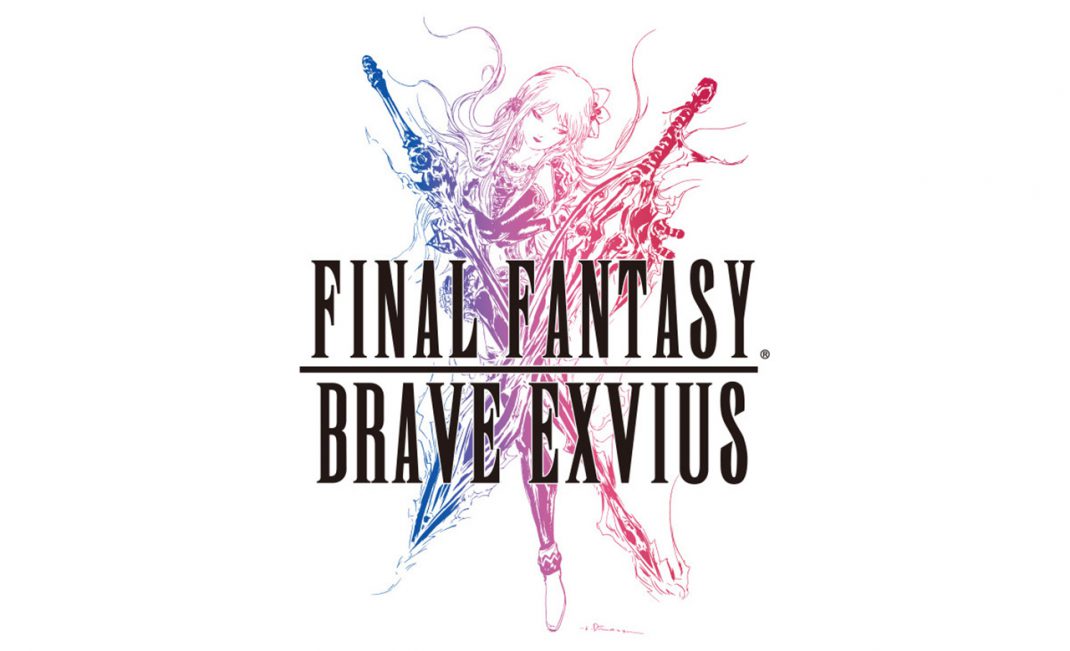 LOS ANGELES (March 5, 2018) – As a celebration of the upcoming motion picture release of TOMB RAIDER (in theaters on March 16), SQUARE ENIX® has brought the iconic treasure hunter to the hit free-to-play RPG FINAL FANTASY® BRAVE EXVIUS® for a limited time starting March 9. The trailer highlighting this collaboration event is available on YouTube:

From March 9 through March 22, all players will be able to add Lara Croft from the action-adventure video game, Lara Croft and the Temple of Osiris to their roster. Players must complete the first event stage or collect daily login bonuses to obtain the playable heroine. The daily login bonuses will run fromMarch 9 through March 21 and reward players with generous prizes including 10+1 Summon Ticket and Lapis.

Several new updates will be added to the game during the collaboration event as well. Beginning March 6, new players can acquire the 5* max Level Ashe (FINAL FANTASY XII) from the tutorial gacha, pick up 5* Lightning (FINAL FANTASY XIII) as a reward through the Rookie Mission and more.

FINAL FANTASY BRAVE EXVIUS is available as a free-to-play app (with in-app purchases) through the App Store, Google Play and on the Amazon App Store. For the latest assets, please visit the press site athttp://sqex.to/Media.

This title is developed as a collaboration between SQUARE ENIX and gumi Inc. (developer of the hit titleBrave Frontier). The game is available in six languages: English, German, French, Spanish, Chinese (traditional) and Korean.