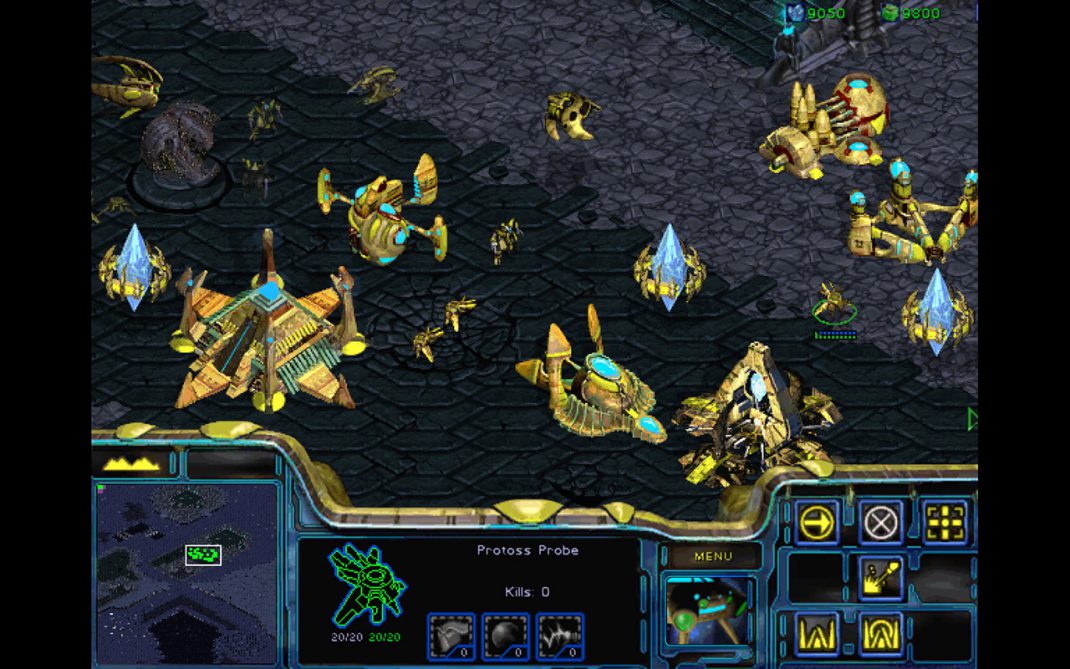 March 5, 2018 – StarCraft officially turns 20 on March 31, 2018, and all throughout the month, we’ll be celebrating this epic milestone alongside our epic community of players. Revisit the saga that introduced the world to iconic characters like Jim Raynor, Sarah Kerrigan, and Zeratul, and helped set the stage for esports as we know them today.

For more information on how each Blizzard game will be celebrating StarCraft, when you can get your hands on these exclusive bonuses and goodies, and for news on all things related to the StarCraft 20th Anniversary, head over to www.starcraft2.com/sc20.

Since its debut in 1998, StarCraft has become widely recognized as one of the most acclaimed and influential real-time strategy series ever made, with over 20 million units sold. The game also established itself as a fixture of global esports, with millions of players still watching top pros like Sasha “Scarlett” Hostyn compete in the StarCraft II World Championship Series (WCS).