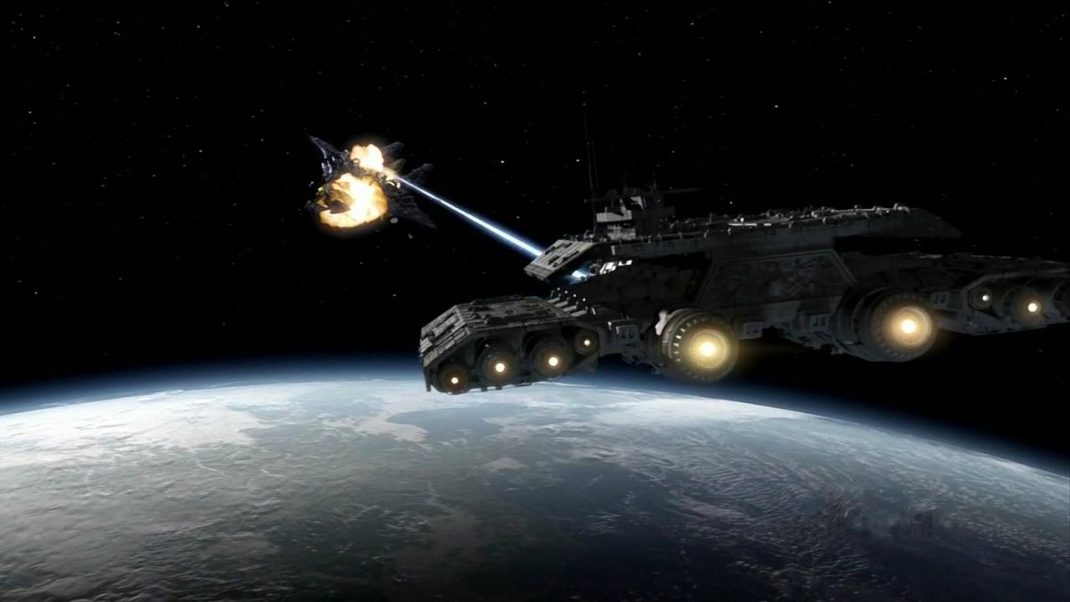 October 24, 2017 – The Stargate franchise is coming to Stan Lee’s LA Comic Con! Special guests from the franchise will come together for the Stargate: Past, Present, and Future panel to discuss favorite moments from the franchise’s history and give a glimpse into the upcoming series, Stargate Origins. Beyond the panel, the Stargate Command team will be on-site all weekend long at the official Stargate Command booth and photo experience, giving fans a chance to score free giveaways, check out the new digital platform, grab a photo right on the ramp to the stargate, and interact with fellow Stargate fans.

MORE:   It’s been 20 years since Stargate SG-1 premiered, and nearly 25 years since viewers took their first trip through the Gate to an ancient world with the original film. Now, Stargate is officially back with the new Stargate Command digital platform and upcoming original mid-form series Stargate Origins. Go through the gate with Damian Beurer (Host, Legion M co-founder), Chris Judge (Emcee & Actor, SG-1), Mercedes Bryce Morgan (Director, Stargate Origins), and Ellie Gall (Catherine Langford in Stargate Origins) to revisit the franchise’s iconic history and look forward to an exciting new chapter. With exclusive sneak peeks, these key players in the Stargate universe—new and old—will dial home to celebrate its storied past and share behind the scenes insights into the highly anticipated new series.