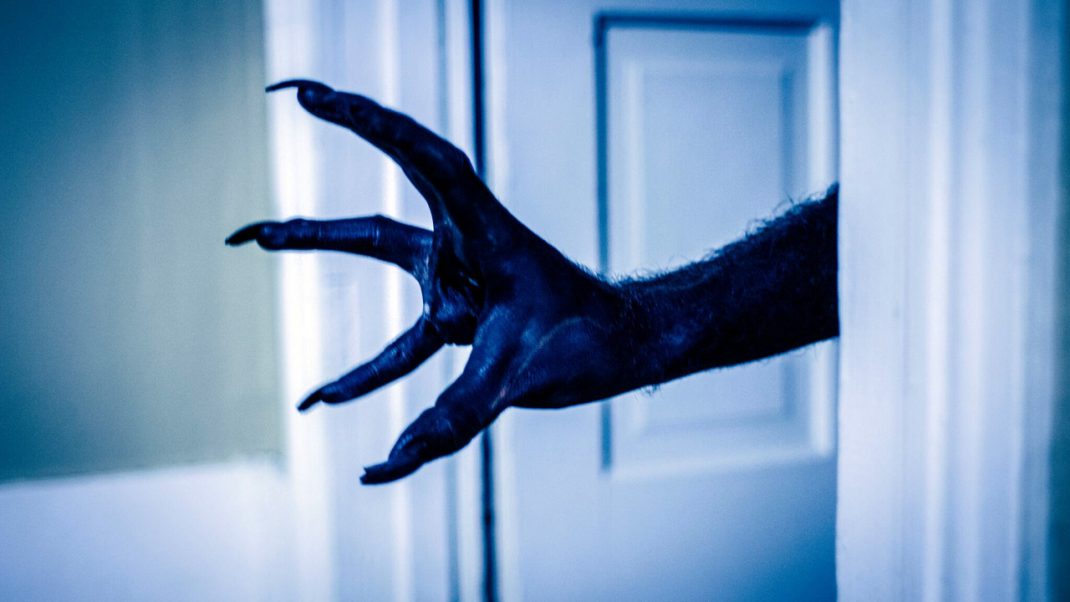 I love this time of year because of all the horror and supernatural movie screeners start being distributed to the press.  I don’t care if the budget of the movie is tiny or huge, all that matters is that it does whatever it supposed to. Thrillers building tension, horror spreading fear, etc.  Some movies like The Blair Witch Project managed to reach fame on a micro-budget, while others have millions and completely fail to illicit any response except disappointment.  But, I will give them all a fair shake, especially if they give good poster art or a nice trailer like Michael Williams (OzLand) directed The Atoning did! 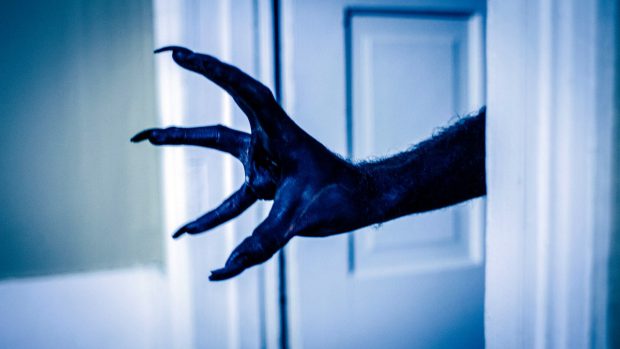 The poster art with a pale skinned Vera (well-played by Virginia Newcomb) contrasted by a demonic black hand covering her mouth made me want to see the trailer, and the trailer showing off the demon creatures were made from practical special effects – not CGI – pulled me in even more.  CGI effects can save a movie money and if done right can be down right creepy but, if done poorly, they can ruin an otherwise good film.  A great example of this is American Werewolf in London which had some of the best practical effects in horror history, meaning they really created the hand stretching, spine popping, and muzzle growing.  It’s sequel American Werewolf in Paris however used computer effects when showing the werewolf running around and it looked silly and ruined the movie (ed. note: I still love Julie Delpy in it).

So I was excited going into the movie and now comes the hard part of trying review it without giving too much away.  First off the camera work is excellent, the lighting is spot on, and everything is set up well to immerse you in the film’s setting.  The movie has a few twists and is designed to have them be solved throughout the movie at an almost even pacing.  The filmmakers want to give you a chance at solving them early so they give a hint at the beginning which unfortunately if you get actually makes the movie drag on a bit.  At a certain point in the movie the average person has probably figured out what is going on and the demonic things from the poster and the trailer are in full effect, but in kind of a confusing way.  Why hadn’t these demons shown up 20 minutes into the show, they would have saved the characters (and the viewers) some unnecessary time lost. 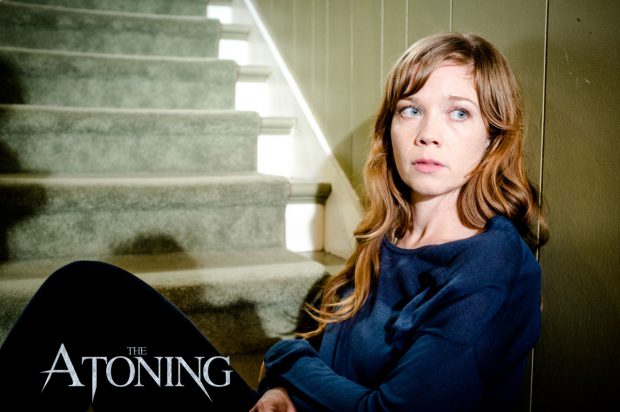 That is what it really came down to.  The Atoning had great cinematography, a good story with twists & turns, solid acting, and well-done practical effects.  The problem was it could have been a much shorter film.  If the repetitive nature of the story (which, admittedly, serves a purpose to some extent) were trimmed down a bit this movie would have been excellent but, as a result of deciding to edit to a full length feature, it feels padded and as a result is decent. It should be noted that the film did win the Magnolia Independent Film Festival’s “Best Home Grown” award in 2017!

The Atoning is available now on digital HD and DVD.