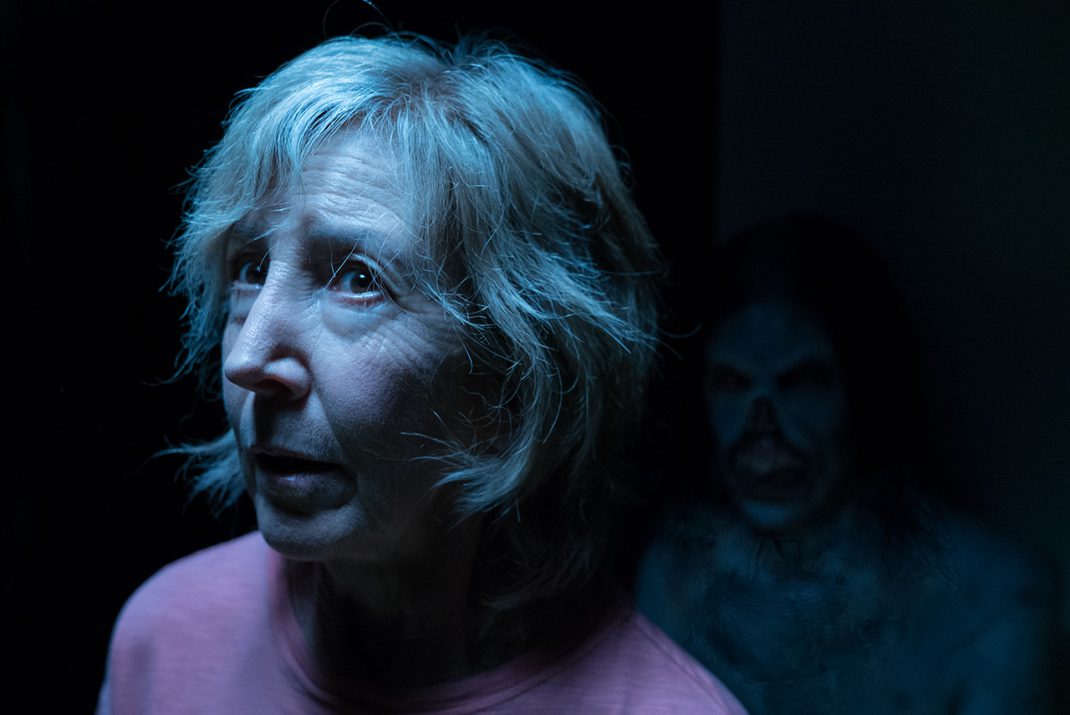 Universal Pictures has released a new trailer for the upcoming Insidious: The Last Key. The film is directed by Adam Robitel and written by Leigh Whannell. It stars Lin Shaye, Leigh Whannell, Angus Sampson, Spencer Locke and Kirk Acevedo.

About the film
The creative minds behind the hit Insidious trilogy return for Insidious: The Last Key. The franchise welcomes back standout Lin Shaye as Dr. Elise Rainier, the brilliant parapsychologist faces her most fearsome and personal haunting yet: in her own family home.