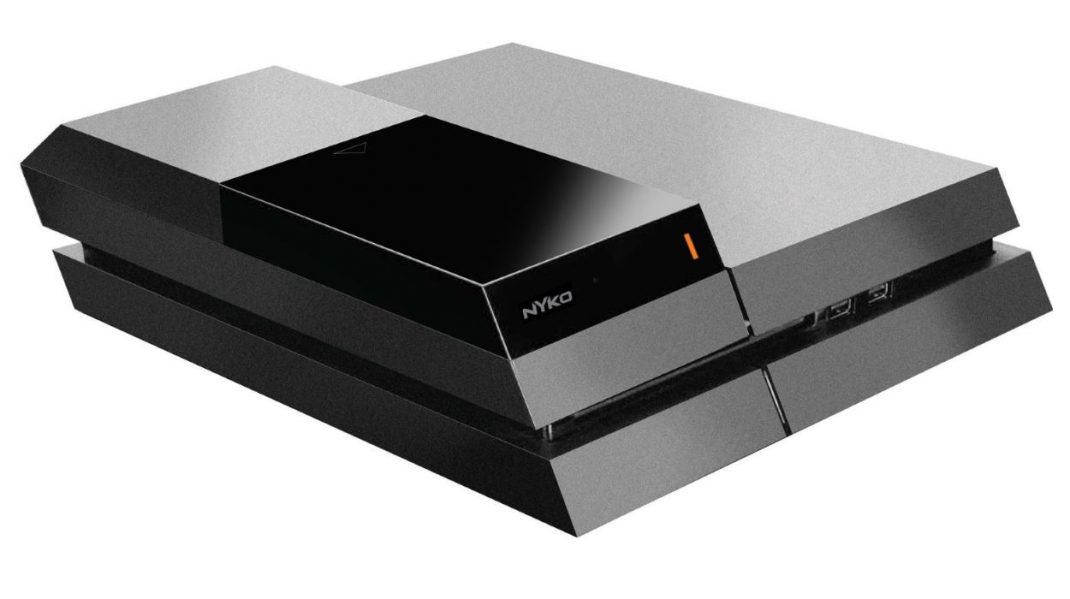 Nyko Data Bank Plus For The PlayStation 4 – Review

I am constantly running into my console’s hard drive limitations. Doesn’t matter the system, I eventually have to go through and delete off a drive’s worth of games, some that I spent more hours with than I spent at my first job out of high school. I literally have a dozen drives around the house to backup or play off of if I think I will be coming back to that game long after review time.  Mad Max and I have been together for too many years to have the latest game of him wind up in the wind.  Heck just in photos from the 8 or 9 conventions days I attend a year has it’s own 3 TB HD and I will probably be expanding that. The only thing I found I couldn’t expand and caused me quite a bit of worry was my PlayStation 4.  Now though thanks to Nyko that is definitely a thing of the past.

The system is called the Nyko Data Bank Plus and it allows you to go from your original 2.5 inch hard drive to a 3.5 inch hard drive of your choosing be added into the system and in an aesthetic way.  Here’s how it works: you add a piggyback container with built in cable and button system that allows you to go from the 2.5 drive in you system to an installed 3.5 at the press of a button. 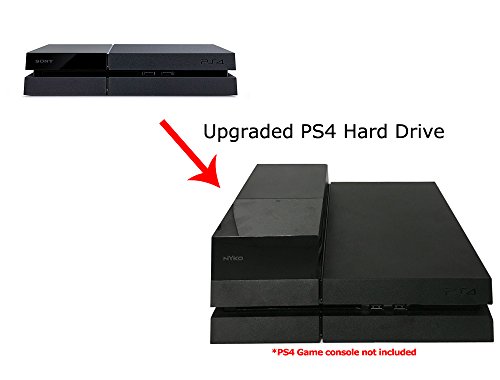 This took me a while to write because initially I was just going to put in a 3.5 I had sitting around that wasn’t even a full TB. For review purposes the size of the drive doesn’t matter but if I am going to try to expand the life of my PS4 in a meaningful manner, I was going to want a bigger one. The waiting was grueling because whenever something like this is placed to the back for now I fill I am under some unseen pressure to get it done, some massive due date or even worse I get a video game review that brings me to that point of decision again: what game will I keep on it.

Finally sales watching paid off and I was able to get an nice name brand 3TB hard drive that can be my new golden storage space. It was time to put the Nyko Data Bank Plus to work. First of all you need to figure out which PlayStation you have. The PlayStation Pro will have a different setup system that the original model for example. All the parts needed for a different setup are either already a part of your PlayStation or are neatly added to the Nyko kit. Before you open anything electrical up I cannot stress enough the importance of grounding yourself. In Las Vegas where I live walking across a non-carpeted regular old laminant floor is enough to send massive shocks through electrical systems. I have seen someone playing a game, get up to get a drink from the fridge, come back without grounding themselves and get The Blue Screen Of Death on their system.  If you don’t have anything to ground yourself make sure to make the investment, especially in dry or stormy weather. 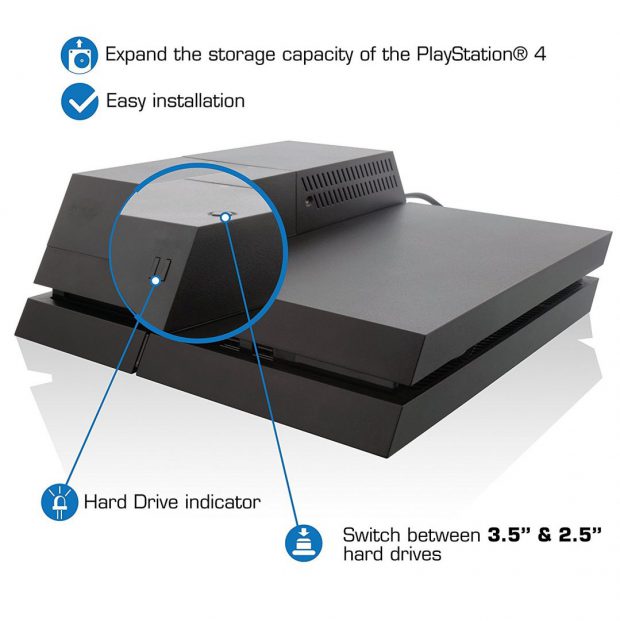 First you back up your game information to a sizable USB fob for anything you don’t want to lose. Then shut off your PS4 and slide the smaller section of the top off.  You then unscrew one screw holding the old drive in place.  At this point in your setup consult your manual because there are a couple steps that are different depending on the model of PS4 you have. Take care of the steps that match your system (either way it is only a couple) then once the new hard drive is in position close the case.  Voila, you did some studly upgrading of your PS4!

It really is an extremely easy process. I felt silly I was a bit nervous about it while waiting for the drive to go on sale.  I had projects go bad on me before and it just seemed too easy, and that is just because they made the Nyko Data Bank Plus that easy to work with.

Nyko Data Bank Plus For The Playstation 4 Review Score