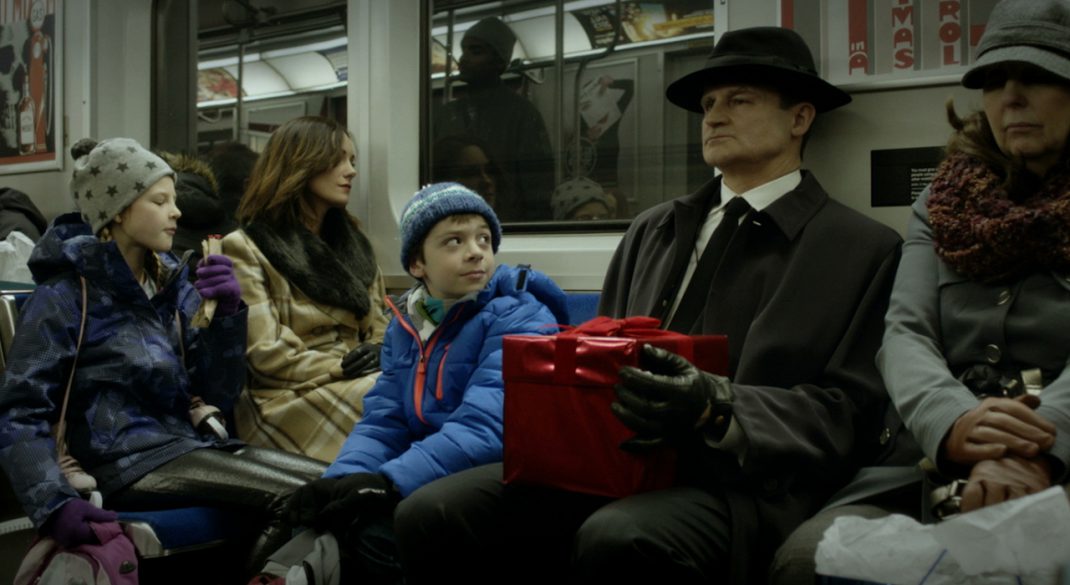 I recently got the chance to take a look at Magnolia Pictures new horror anthology, XX. XX is made up of four short horror films, each directed by a different female filmmaker. The four short films are separated by some really creepy segments of stop-motion animation which were very impressive, and the film’s overall runtime is 1 hour and 20 minutes. I sat down to watch XX on one of Southern California’s more recent cold evenings with a trusty mug of hot cocoa next to my chair and my fireplace roaring – a great night for a spooky horror film.

Interestingly enough, XX was not a horror anthology of the kind that I was used to. Modern horror anthology films like V/H/S and ABC’s of Death all have a a certain frenetic (maybe sometimes amateurish) pacing to their horror segments – even those segments meant to be more cerebral seem to move along curtly. The four short films of XX have a more professional pacing, which is terrific for the body of each short, but not for their endings. I was consistently left wanting or needing to know more about the story that wasn’t provided. While this can work to a short film’s benefit, in these cases what with their professional pacing, you simply don’t expect for the endings to come on as abruptly as they do. When the endings do arrive, it is somewhat jarring. Also, while I appreciated the amazing stop-motion animation, I was hoping to find the interludes and bumper sections to be more of a frame story. 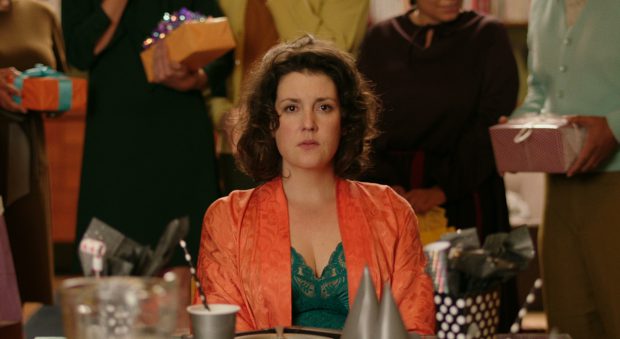 It may sound like I am picking on XX, but I am only mentioning these things because I enjoyed the film quite a bit. Each of the short stories had me wanting more and I applaud each director for their mastery of film craft. Jovanka Vuckovic’s “The Box” had me on the edge of my seat the entire time as did Roxanne Benjamin’s “Don’t Fall”, while Annie Clark’s “The Birthday Party” had a wicked sense of dark comedy that I desperately wanted expanded upon. I would love to see The Birthday Party made into a 90 minute feature. Melanie Lynskey is a great actor with terrific comic timing and she could carry the story to dark, dark places in a believable and humorous way. Karyn Kusama’s “Her Only Living Son” was tense and also a bit heartstring-tugging. I am intentionally avoiding talking about the plot points of the film just because XX should be viewed with as little foreknowledge as possible. If you do a spoiler search on the Internet prior to viewing, you will probably not enjoy the film nearly as much.

Ultimately, XX is an intense horror anthology that leaves audiences wanting more. It is also a testament to women in film-making and the four directors should be very proud of their work. XX is due out in theaters and VoD come February 17, 2017.