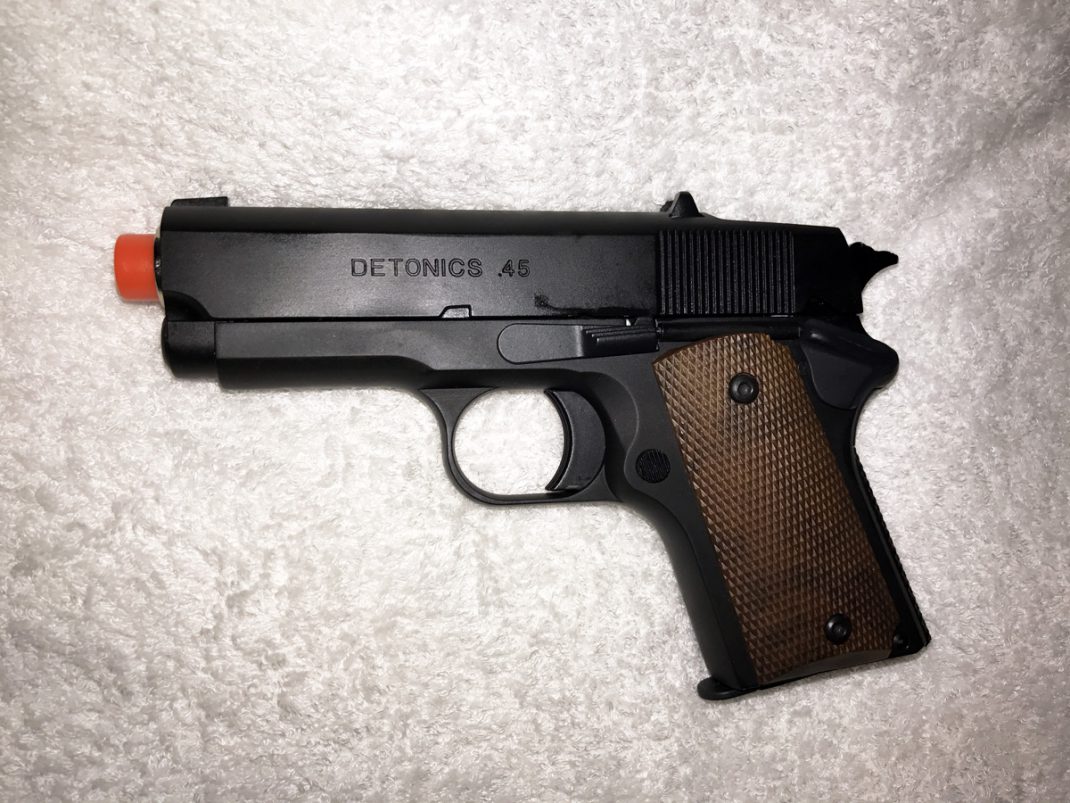 Many airsofters prefer to use compact or sub-compact size gas blowback pistols as their secondary airsoft weapons. These small pistols often have very similar performance profiles to their larger brethren but are a lot easier to carry. Space is at a premium on a plate carrier or battle belt, and a smaller holster/pistol setup can leave more room for ammunition pouches, utility implements, etc. The .45 1911 Combat Master Pistol is obviously a 1911 style pistol – albeit with a much shorter grip and barrel. Where does this fit in with actual firearms? Well, this is actually a replica of a real firearm – the combat master pistol manufactured by Detonics. It offers .45 ACP power in a carry-size handgun. But, how does this help your airsoft game?

For starters, the Matrix Elite .45 1911 Combat Master Pistol is extremely affordable. While the base pistol and magazine combination retails for $99 dollars (although it can be found on sale for cheaper from time to time), its magazines are only $18 dollars each! Each of these magazines carry 18 BBs and best accept green gas for optimal performance and reliability. There are no CO2 magazines for this pistol at the time of this publishing. This small form factor means that it won’t hog your belt real estate, which is always nice. Also, those players with smaller hands would probably prefer an airsoft pistol they can more comfortably grip. Something to note about the magazines is that they don’t hold a lot of gas due to their small size. I averaged 1 1/2 magazines out of a full charge. 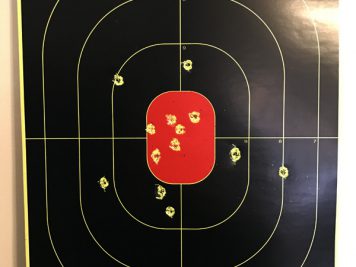 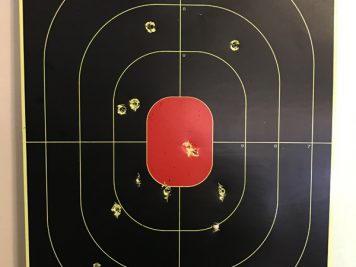 In terms of performance, we chronographed this pistol at 310 feet per second while shooting .20 g BBs. Also, for those of you who like your pistols to have some felt recoil – thanks to this model’s metal slide and short grip, the felt recoil gives some decent feedback while shooting. Unfortunately, that’s where our praise stops as we shot six magazine’s worth of BBs through the pistol. On the seventh run-through, the magazine lost all its green gas after one shot, consistently. It looks like a seal has busted somewhere in the output system. Prior to this, the magazine seemed to operate without any noticeable issues.

The Matrix Detonics 1911 Combat Master Pistol is a fine choice for a secondary airsoft weapon. Its small form factor, full-size performance, and affordability are a great combination to have in an airsoft pistol. Just be warned that its out-of-the box magazine may have some trouble after sustained usage – thankfully, additional magazines are only $18 dollars a piece. Hopefully, this magazine that we have here can be fixed, we shall update this review if we can figure out where exactly it failed. 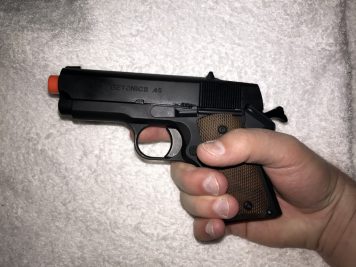 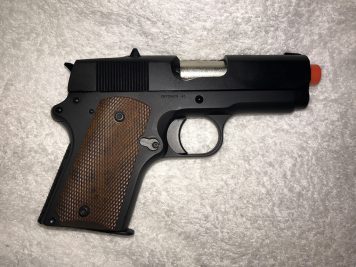 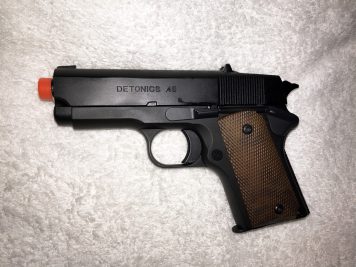