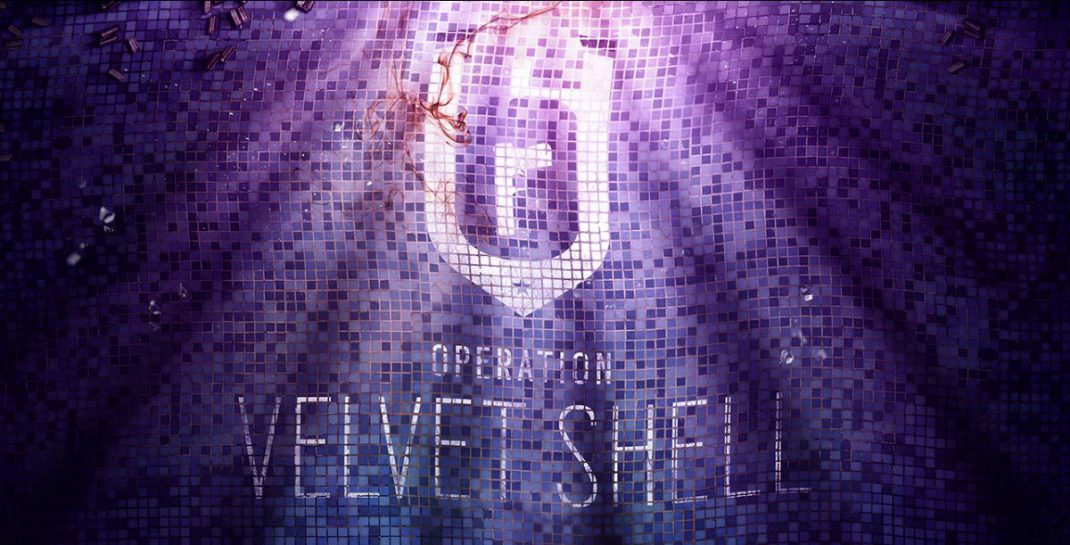 In Operation Velvet Shell, the Coastline map is set on the rocky shores of Ibiza in Spain, where two Operators of the Spanish Grupo Especial de Operaciones (G.E.O.) have to safeguard the perimeter of a famous nightclub.

Additional details on the content of Operation Velvet Shell will be unveiled during the Six Invitational, which will include the first live demo of the new Spanish CTU. To get a first look at Operation Velvet Shell, tune in to the livestream at 1:15pm EST on Sunday, February 5 here: https://www.twitch.tv/rainbow6

For the first time on all consoles Tom Clancy’s Rainbow Six Siege will be available for free from February 2-5. Players can join the strong Rainbow Six Siege community on PlayStation®4 computer entertainment system, Xbox One and Windows PC via Uplay and Steam.

The full details and timing of the free weekend are available via the following link: www.rainbow6.com/freeweekend