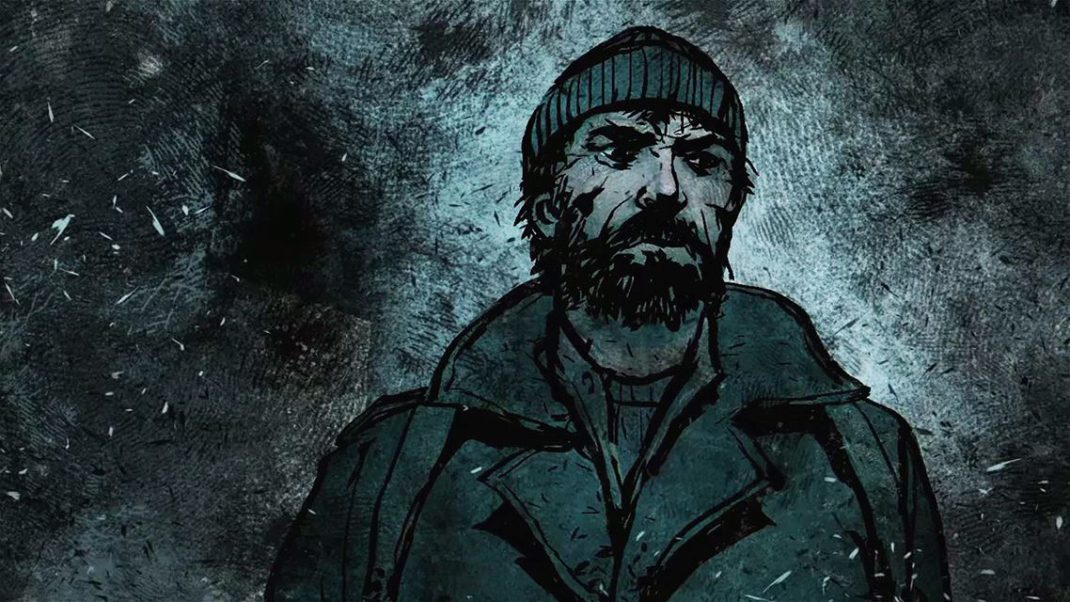 Over the last couple of years not only have the indie games had a very nice resurgence but they have done so with beautifully stylized gameplay.  Limbo was a great example of this and one that many people not even into video games heard about with its gloomy black and gray atmosphere and child protagonist who suffered the fate of many hells.  Other great examples were Contrast with its vintage carnival feeling and Valiant Hearts with its pencil drawn appearance and heart wrenching story line. This is indeed a great time for indie games to show style and shine.  Which brings us to another great example of this trend: Deadlight: Director’s Cut on the Xbox One. 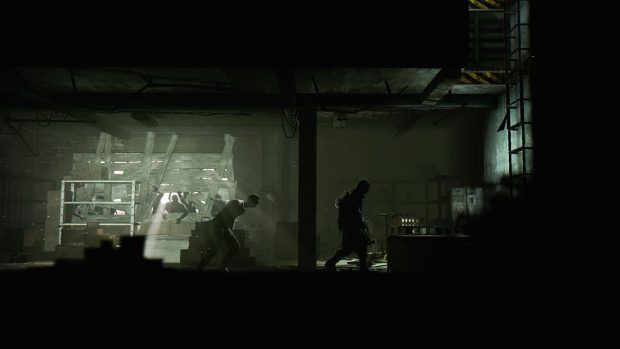 Deadlight popped up on my radar the moment it was announced because for the last 20 years whenever I have a game with a clan or guild I always name it the Deadlighters and also the first reference to “deadlights” I had ever read was in Stephen King’s “It”, a favorite read of mine.  Then when I saw how the game looked I was constantly watching for updates and waiting impatiently for the release date.  I love stylized games and this is the perfect time to have that love flourish with episodic games like the Tell Tale titles “The Walking Dead” and “Fables” and even some big names like Dishonoured, Bioshock Infinite and the Borderlands games.  Deadlight: Director’s Cut reminds me a lot of Limbo with a little Borderlands feel for the background since the background has colors to their settings whenever there is light but the foreground is almost exclusively shades of black.

This isn’t just done for atmosphere though, it plays key into the game itself.  The zombies instead of going with a name like walkers or deadheads or zombi are called shadows because when they attack in dark places all they are are moving shadows, at their most in a well lit environment they are shadows with a little grey silhouette where the light strikes them.  This makes it so that sometimes the choice isn’t whether or not to fight or run but trying to figure out where they are and how many since once they pile up in a group they are just a black and grey mass.  Those of you who just think they will crank up the contrast and brightness to make them out better should know that they considered this and all you do is just make all the shadows look washed out and grey, no help it just spoils the mood a bit. 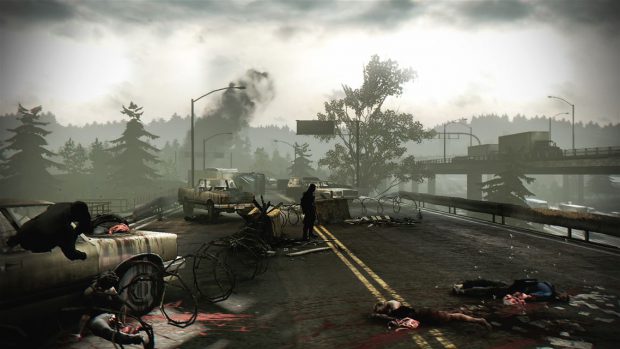 You can have a beautiful looking game but if the gameplay sucks it doesn’t matter.  It is a side scrolling platform game but unlike most of them in that genre it isn’t a fighter.  Fighting is the quickest way to get yourself killed.  Run, jump and roll are really you keys to survival.  Sure you get an axe at one point and even a gun and shotgun a couple times (the game finds ways to take these away when it chooses) but unless you are fighting a lone shadow or attacking from a point of advantage such as above and out of reach odds are they will kill you.  Their damage seems to compound by the number of them you are fighting so that if you are fighting one and button mashing B with all your might you may only lose one or two of your health bubbles but if another one comes along you will be dead in seconds.  Gunshots to the legs will drop them and slow them as they have to get back up but headshots are the way you need to go.  There are a couple of spots where you get a secure location with a bullet stash nearby so that you can fire away and release some frustration but mostly you are dodging shadows and finding creative ways to use the environment against them and to keep yourself safe.

For the most part the save spots are pretty well located so that if you go through a series of difficult jumps and dodges you get rewarded with a save so that you can worry about the thing around the next corner.  There are different ways to make it through sections which is nice, when you die and go back to a spawn you might find yourself considering another approach.  For puzzling purposes you can’t swim, which I would probably find far less annoying if it were not for the fact that your character is a park ranger from a small town in Canada that came down following a recording that Seattle had a safe zone.  By the way if there is one thing that I have learned from apocalyptic stories never trust a government recording, feel free to check it out but do so with great care. 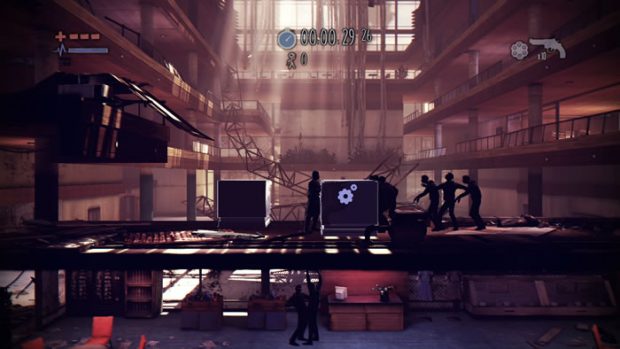 Another thing about the game is it is set in Seattle in 1986, which means you see a dark silhouette of the Space Needle jetting up towards the grey sky when you are outside and it is before the time that you could just give your wife and daughter a call on their cell phones and ask where they are now.  There are multiple ways this could have been handled such as power outage or government communication blockages but just setting it in 1986 seemed a nice and elegant solution.  In general the storyline is full of elegance and on this Deadlight Director’s Cut the alternate ending makes you really think about what you just played through and makes you consider playing through the game again, maybe this time on Nightmare Mode which means no save points (yikes!).

Besides Nightmare Mode Deadlight: Director’s Cut also boasts a Survival Arena mode in which you see how long you can survive and your score is posted on a leaderboard online so you can see who are the best shadow boxers out there!  It also has beautiful 1080p graphics and improved controls so if you played it before and felt it was sluggish jumping or had poor response in some other way they have been working to get the bugs out and have come up with a nice smooth play. 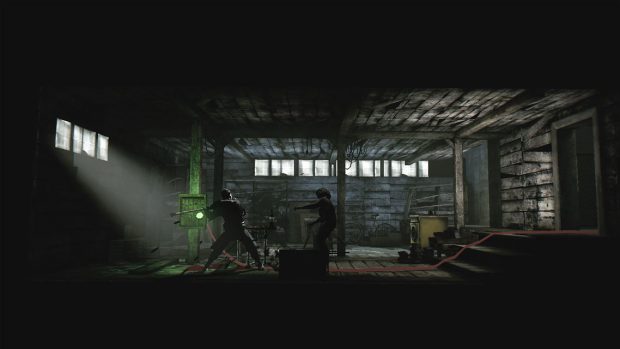 Deadlight: Director’s Cut is a beautiful game with solid side scrolling gameplay and fun but challenging puzzles.  The storyline will make you think about what you would do in an apocalypse and if you pay attention to the clues in the story and the hidden items you might just figure out the alternate ending which is almost as dark as the shadows themselves…