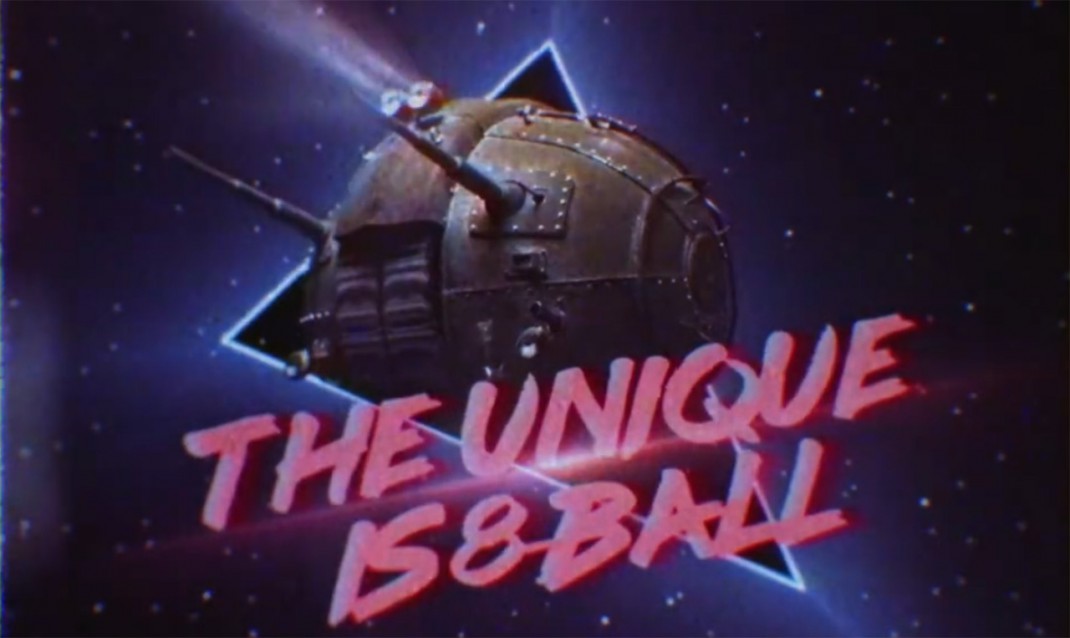 April 1, 2016 — April fool’s Day is generally celebrated by playing a good-natured practical joke, an amusing hoax, or, in Wargaming’s case, an entire parade of special in-game events created for its very passionate community.

In “Moon Mayhem” April 1 – 5, World of Tanks on PC establishes its first colony on the Moon. In this event, you command the latest weapon in spherical tank technology: the IS 8-BALL. In your space-age vehicle, you must knock other commanders on the “Crater” map into one of several billiard-type holes.

Of course, we’re on the Moon, which means less gravity. You’ll find that IS 8-BALL feels a little different than a regular tank. With less friction, various in-game hazards, like Meteor Showers and strange gravitational anomalies, this mode offers an out of this world experience. To play, all you have to do is enter your Garage, choose the IS 8-Ball and click the Battle! button. You will be added to a special queue with other players who have also selected the event vehicle.

April Fool’s Day in World of Warships March 31—April 11, exchanges the high seas for hot tubs in the special “Ruinberg In Jacuzzi” map. Take charge of the captain’s boat from the animated series “Bad Advice” and battle other players in a not-so-relaxing hot tub. All you have to do is start the game and search your Port for the 4 types of vessels available: the Pokeboat (JP), Botishkaff (RU), Das Boot (DE) and Bottlesheep (US). Choose whichever ship you take a fancy to, then click the Battle! button.

Each ship sports a Fish captain at the helm, stylized with the nation of its ship. When the little boat is bobbing in your port, a 3D model of “Bad Captain” will be visible on the ship. While the captain lacks a bikini, you can hear some of his trademark sounds from the show. Why not stick your toe in the water?

World of Tanks console players can also set out on a maritime-themed adventure in the “TOG Boat” event April 1 – 3. Jump aboard HMS TOG II*, become the scourge of the seas in 7-vs-7 battles, and rain down a 3-round shot of shells on your opponents. Existing players will have the HMS TOG II* in their Garage as long as they have played one battle, and players who download the game for the first time during the event will receive the mode after one battle is played. Once the HMS TOG II* is selected, the Garage floods with water, creating a canal for the vehicle to float in.

We have something for everyone this April Fools’ Day, so make sure you don’t miss out!