May 6th 2015, London, United Kingdom — Every man is the architect of his own fortune and we all have just one life to live. But what if it was actually possible to relive your live many times and in many ways, so you could see where different choices take you? Endtimes Studio offers you the opportunity to experience that in their upcoming Plugged game. As long as you support them that is.

To check yourself what’s the support needed for, download Plugged demo HERE and enjoy the gameplay trailer here:

Endtimes Studio – the team behind the game, are after the first week of their Kickstarter campaign set for 20,000 GBP of the initial goal. Gamers can support their efforts by visiting the campaign page:

And it’s worth to do so, to give developers a chance to tell not one, not two, but many different stories, all closed in one adventure game. One of those stories starts with: Once upon a time… 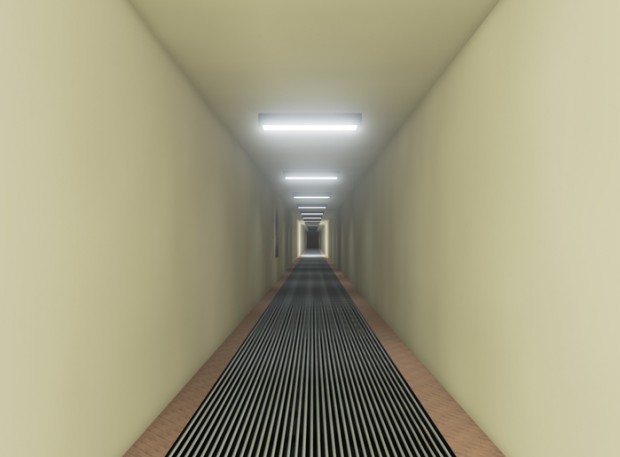 Once upon a time there was a man who had the last chance to go through all the choices he had made in life. He was given a very unique opportunity to be every possible version of himself that he could have been, if only… If only he had made a different choice on every turn in his life. Starting with the first big twist years back. 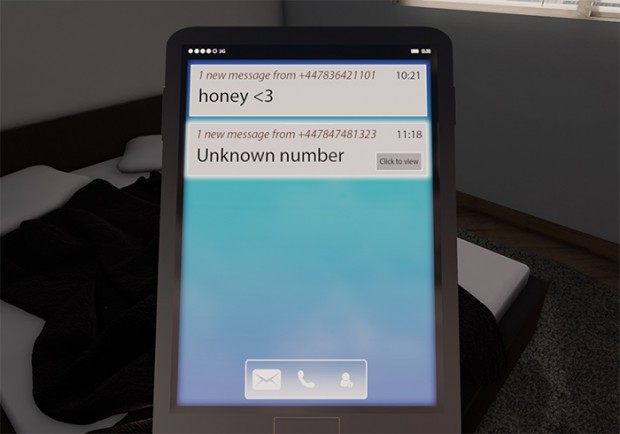 It was just another ordinary day. No different from any other in his adult, orderly life. He woke up and spotted two text messages on his phone. One was from his wife, reminding him that he had an important job interview that day. The other was from his high school love – Kate, who was back in town and asked him if they could catch up. Knowing that Kate hasn’t brought him anything but trouble before, he decided to ignore her and just go to that meeting at Moneygrabber B&C. He got his best suit on, grabbed his briefcase and left for the interview… 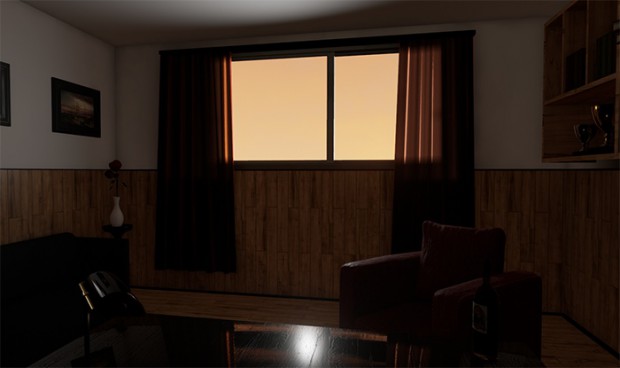 This is how the story in Plugged – a game where every choice matters and leads you to different paths, events and endings, takes off. But what’s unusual is that not only the story told in the latest Plugged campaign update can be completely different, depending on choices you make throughout the game, but also you can always go back in the storyline and make different decisions to see what consequences you’ll face. 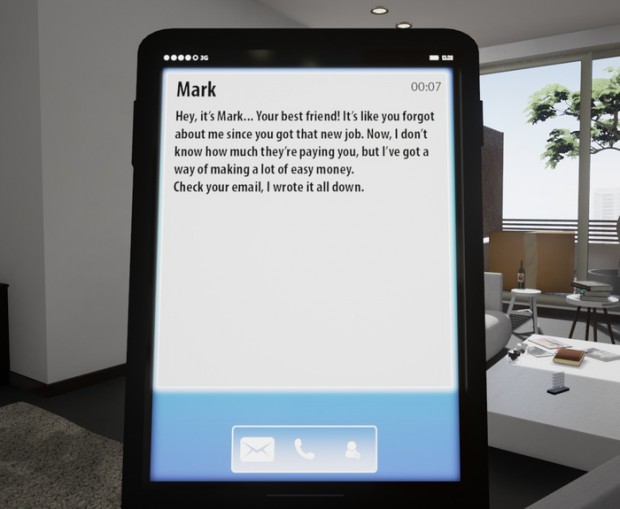 Interested how the story told above ends? Read it all under the link below. Be aware though that there are spoilers ahead! You have been warned. 😉

On paper Plugged plays like a regular, old-school point-and-click adventure game, but the addition of 3D environment allows you to immerse in the game on a greater level. One of the key features of Plugged is Oculus Rift full support, which allows you to use your own eyes and head movement to solve puzzles. However, the game doesn’t require one to be played. It works just as good on regular monitors.

The 3D environment is fully interactive allowing you to look at objects, examine them closely, use or even smash them. In the end smashing some glasses is always a good way of letting some steam off when you’re stuck on a puzzle. Or you can simply go back, make a different choice and try again. Nothing’s impossible in the surreal world of Plugged.