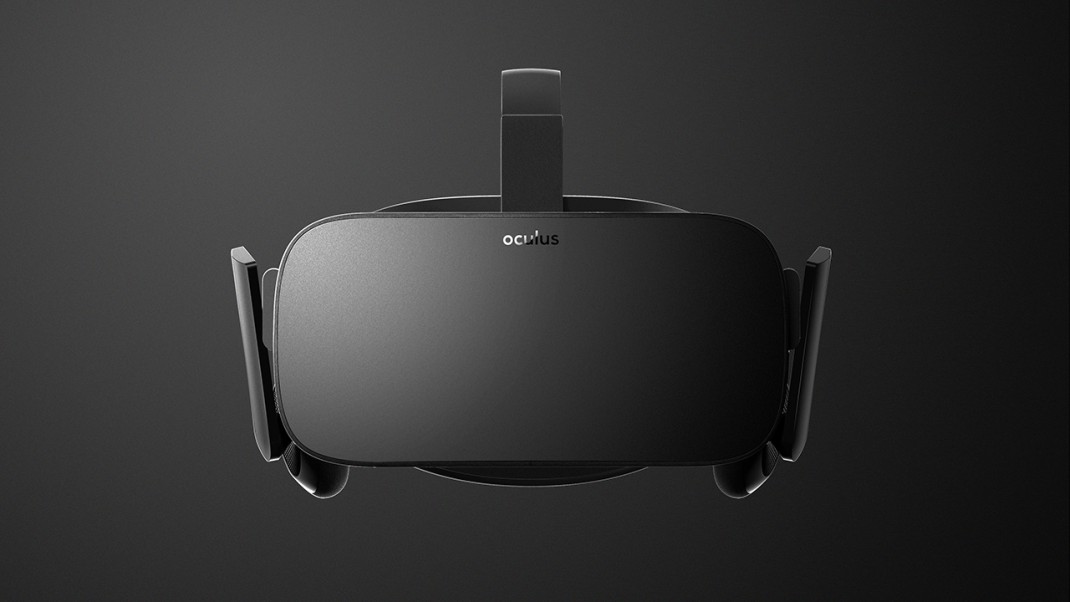 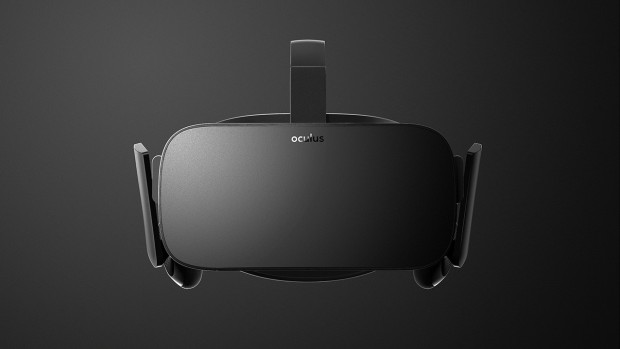 Since the earliest days of the Oculus Kickstarter, the Rift has been shaped by gamers, backers, developers, and enthusiasts around the world.

Today, we’re incredibly excited to announce that the Oculus Rift will be shipping to consumers in Q1 2016, with pre-orders later this year.

This is the consumer VR we’ve all been waiting for. The Rift delivers on the dream with compelling content, a full ecosystem, and fully integrated hardware/software tech stack designed specifically for virtual reality. It’s a headset designed by a team of gamers, game developers, and industry legends to push the limits of what we believe gaming is and what it can be.

The Oculus Rift builds on the presence, immersion, and comfort of the Crescent Bay prototype with an improved tracking system that supports both seated and standing experiences, as well as updated ergonomics for a more natural fit, and a highly refined industrial design.

In the weeks ahead, we’ll be revealing the details around hardware, software, input, and many of our unannounced made-for-VR games and experiences coming to the Rift.

Next week, we’ll share more of the technical specifications here on the Oculus blog.

Virtual reality is going to transform gaming, film, entertainment, communication, and much more. If you’re interested in building a next generation VR game or application, everything you need to start developing for the Rift is available at the Oculus Developer Center (LINK:
http://developer.oculus.com). 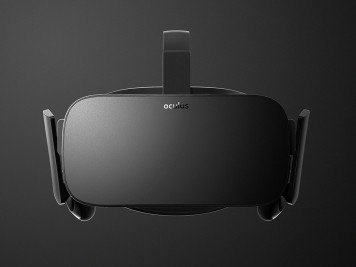 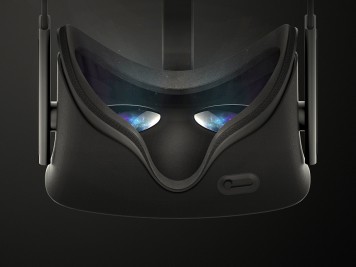