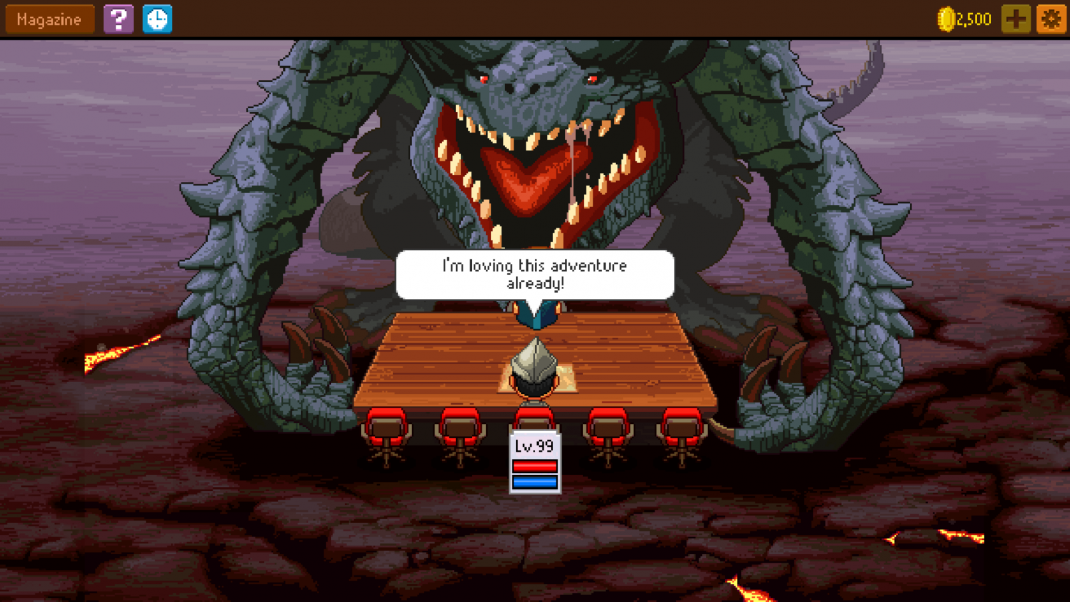 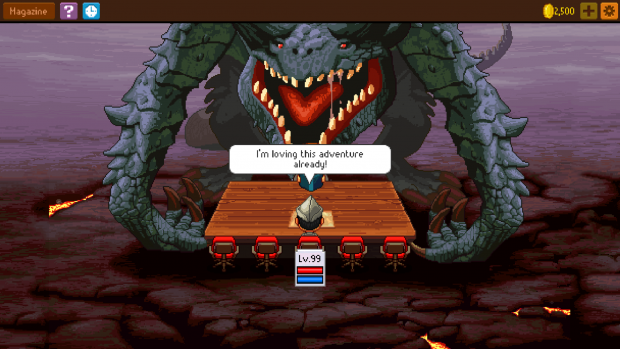 STOCKHOLM – April 23, 2015 – Paradox Interactive, a publisher and developer on a roll, today released a new trailer for Knights of Pen & Paper 2, the turn-based meta-RPG coming to PC, iOS, and Android devices this year. The new trailer, which showcases a broad selection of in-game content in crisp, jaw-dropping 1080p at 60FPS, also includes sound, and the revolutionary interactive “pause” feature. Viewers of this trailer will be treated to a preview of the next-gen retro-style world of Knights of Pen & Paper 2, including dynamic dungeons, custom-built encounters, new character options, a horse, and some people yelling.