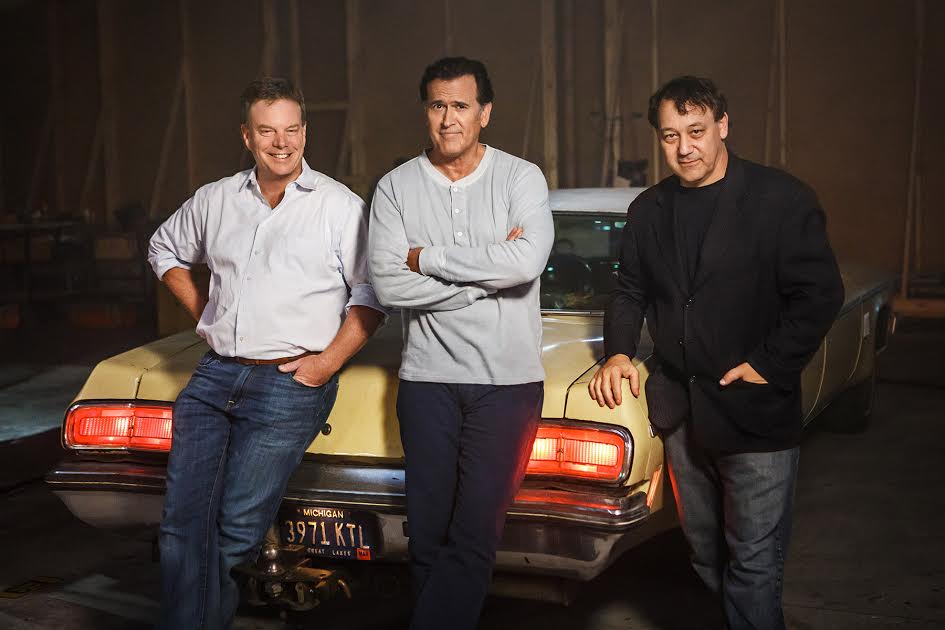 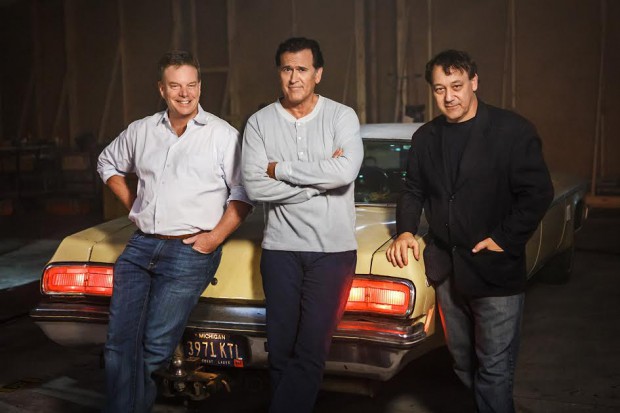 Beverly Hills, Calif., April 23, 2015 – The STARZ Original series “Ash vs Evil Dead” began production this month in New Zealand on the 10-episode first season of the half-hour series executive produced by Sam Raimi, Rob Tapert, Bruce Campbell, the original filmmakers of the franchise, and Craig DiGregorio who will serve as executive producer and showrunner.  “Ash vs Evil Dead” is the long-awaited follow-up to the classic horror film franchise The Evil Dead and is set to premiere on STARZ in fall 2015.

Campbell will be reprising his role as Ash, the stock boy, aging Lothario and chainsaw-handed monster hunter who has spent the last 30 years avoiding responsibility, maturity and the terrors of the Evil Dead.  When a Deadite plague threatens to destroy all of mankind, Ash is finally forced to face his demons –personal and literal.  Destiny, it turns out, has no plans to release the unlikely hero from its “Evil” grip.

Join the conversation with: #AshvsEvilDead