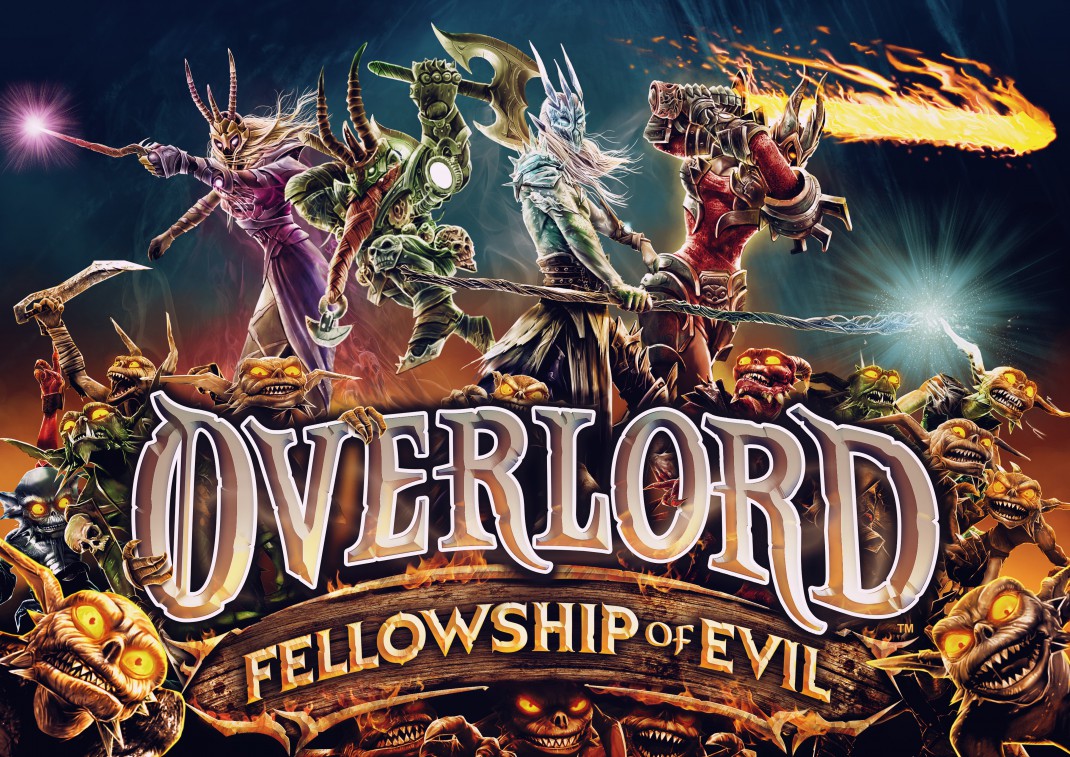 UK – April 23, 2015 – Are you sick of RPGs casting you as a valiant bore? Do you need a fresh breath of putrid air in fantasy Action RPG gaming? Then it’s time to thank the dark Gods; everyone’s favorite pantomime of gaming evil has returned!  After six years of scheming away in their darkest dungeons, the Codemasters development Minions have hatched their most diabolical gaming experience yet – Overlord: Fellowship of Evil, invading PlayStation® 4 computer entertainment system; Xbox One, the all-in-one games and entertainment system from Microsoft and Windows PC in 2015. 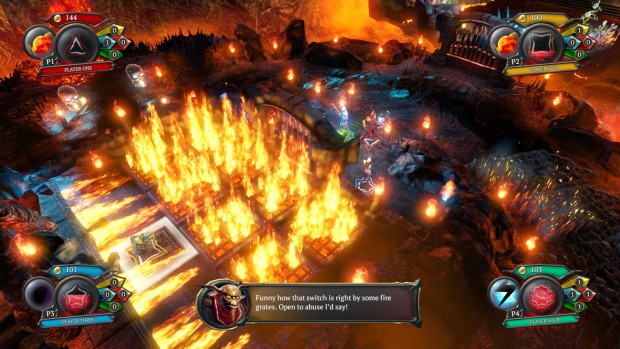 With the last true Overlord deceased, gamers take up the role of one of four Netherghūls. These brand new, suitably nefarious additions to the series are undead servants of the dark arts, determined to bring evil back to a world overrun by the forces of good.

But where’s the fun in smiting fools alone? Join the Fellowship, grab three of your most devious friends – locally or online – and gleefully unleash a wave of delightful destruction across the land. For the Master!

Are you the type of ne’er-do-well who thinks that friends are the disgusting product of weak-minded goody-goodies? Fear not! You can always choose to screw them over too – evil never plays by the rules!

Assisted by your horde of loveably moronic minions, Overlord: Fellowship of Evil takes gamers back into the series’ charmingly twisted world, resurrecting its unique blend of subversive humor and destruction, and then sprinkling in a large helping of four player co-op chaos to dial the eviling up to evileven. Fans will be pleased to hear that the Minions are led by their wise master Gnarl, voiced once again by beloved voice actor Marc Silk. 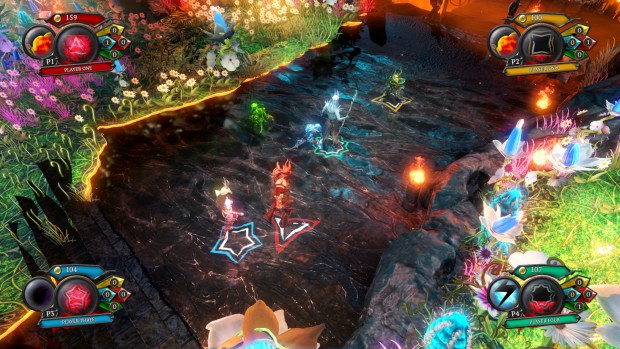 Filled with fun combat and twisted fantasy tales, Overlord: Fellowship of Evil invites players to dive once again into the series warped fantasy world in an Action RPG where it’s good to be bad, but it’s GREAT to be evil.

“We’ve been scheming about a new Overlord for some time” said Rob Elser, Executive Producer Minion, Codemasters. “We really wanted to do something that would allow us be evil alongside our friends, instead of the normal heroics in every other game.  The idea of playing as a team of bad guys commanding Minions to do our utmost bidding, while also causing chaos for each other, just really made us smile.  And as you know, an Overlord game never takes itself too seriously.”

“Finally the secret dark rituals have paid off!” said Rhianna Pratchett, Mistress of Scrolls “I’m often asked if there’ll be another Overlord game, so it’s wonderful to be back in black helping to create a new carnage-filled evil ride. This is one game franchise which has been as fun to develop as it is to play, and Fellowship of Evil is no exception. And don’t worry, there will be sheepies. We have plans for them. Oh yes!”

Overlord: Fellowship of Evil invades digital console stores and Steam for PC in 2015. Follow the Codemasters Minions’ progress towards world domination on the Codemasters Blog and on social media on Twitter and Facebook. 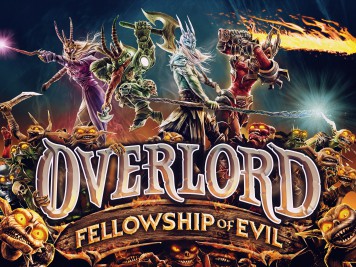 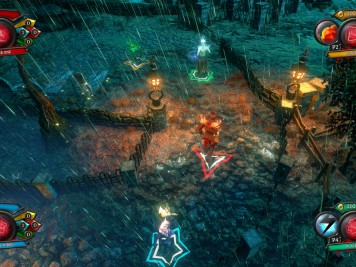 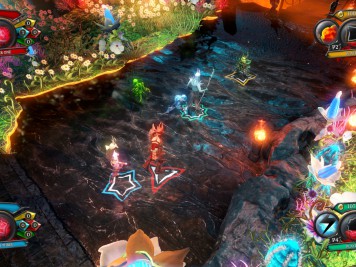 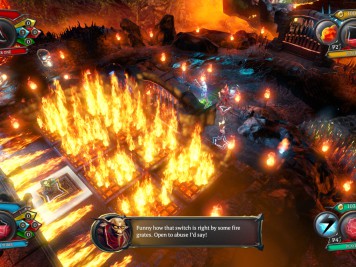 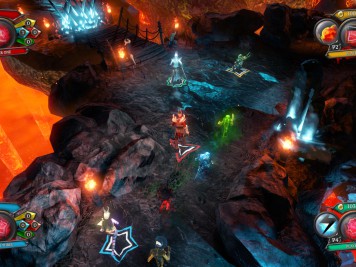 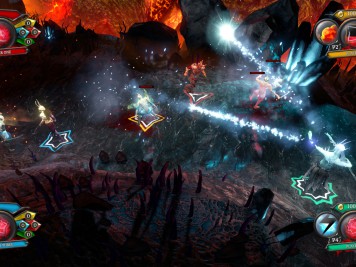 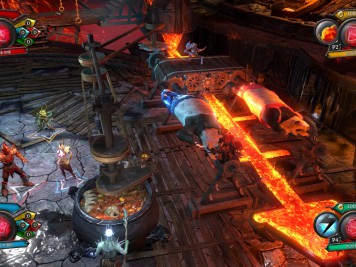