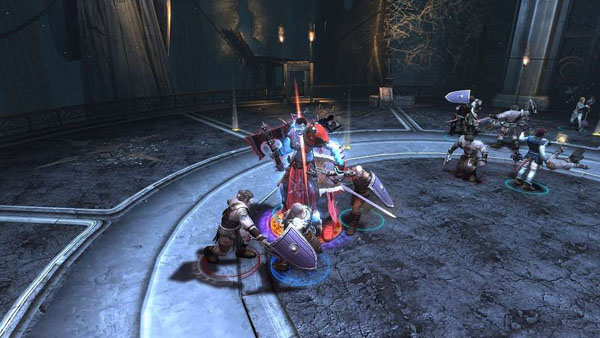 Neverwinter on Xbox One Review 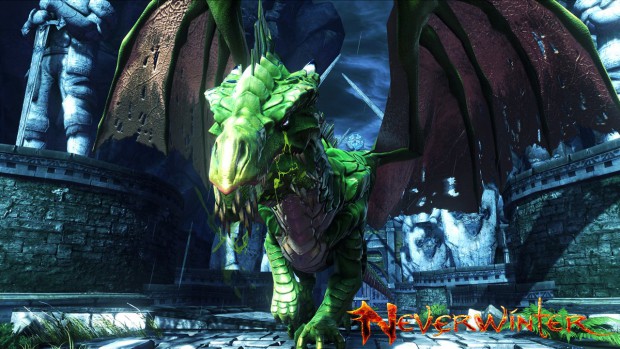 If you read our first review of Neverwinter on the PC you read as I droned on about how Neverwinter Nights was the closest I have ever experienced to tabletop RPG in a video game. I also mentioned that Neverwinter is a great game even if it didn’t live up to the legacy of its predecessor and is built on Perfect World Entertainment’s free-to-play game model which involves quite a bit of spamming. So the real question to be asked about Neverwinter on the Xbox One is if it comes across as just a port or a fully-developed game of its own? Should Monty Python’s “Spam” still be its theme song? And, most importantly, if you are going to put money into Neverwinter should you do it on the PC or the Xbox One? Let’s find out!

Storyline:
Once a bustling location, Neverwinter has faced a great many disasters in the past hundred years. Rule of the city remains unclear following the unfortunate demise of the last Lord of Neverwinter and factions still battle for dominance after the all-consuming Spellplague took a high toll on the population. Even Neverwinter’s dead are beginning to rise from their graves and march upon the city they once called home.

Hands On:
Neverwinter is a MMORPG very much in the vein of Lord of the Rings Online or The Secret World in the sense that it is a free-to-play game with micro-transactions for everything from mounts and companions – even experience point boosts. Based in the fantasy world of official Dungeons & Dragons, players can find lore and characters like from the tabletop game but in an online experience.

The game is pleasantly-loaded with nostalgia for anyone who grew up playing D&D and the voice acting, graphics, and sounds are terrific – especially on the Xbox One since, unlike the PC version, the quality of your visual and audio gameplay experience isn’t based on the performance of your graphics or sound cards. Your internet connection plays a huge factor in your experience, but that is always the case with MMORPGs. 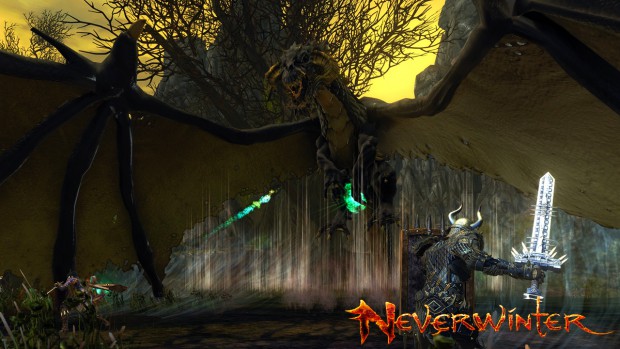 You get to play a good variety of character classes as well as implement an immense variety of customization of the character – though I think there should have been more beard options. Everyone loves a good beard – especially on a female dwarf! Your starting armor looks the same but through finding new armor and the use of armor dyes you can quickly have a look all your own. You can even get some armor dyes just by leveling up your character. Other customization options can come in the form of your choice of NPC companions and mounts.

With a few exceptions, most of the NPC companions, mounts, and really spiffy armor will cost you real life money. This is a pretty standard thing to do nowadays, it is actually the business model for most games that either fail to maintain a subscription base (like LOTRO) or realize that, fiscally, this in-game purchase system ensures continued income to help maintain updates and expanding gameplay. As a player though it requires quite a bit of consideration because you can easily outspend the price of a standalone game and expansions through these micro-transactions. Then players must ask themselves just how much the micro-transactions add to the experience of the game and, in this case, which platform to purchase them on. If you own the game on the PC platform, your characters and purchases don’t transfer over to the Xbox One version of the game. Once you select a platform, you will probably have to stick with it unless you want to start all over again from the beginning.

PC Vs. Xbox One:
The PC versus console argument is decades old now. With next-generation consoles and the use of internet connectivity in game titles, this argument is slowly becoming moot and the lines of “which is better” blurred almost to the point of non-existence. For the most part, it depends on game choices and control scheme choices with each having pros and cons. But, what about when it is the same game?

I played Neverwinter A LOT when it came out on the PC – but, often, found I was splitting my time with other MMORPGs that I was already paying for or had invested RL money in. Also, I found that the game population didn’t do much in the way of roleplaying even though the option was very available. When playing a PC game, it is easy to type emotes and in-character dialogue. There are also a whole set of keys as well as mouse options on which to build the game controls.

In contrast, there is no roleplaying with other players that is possible on the Xbox One and you are very limited on what buttons you have, causing combo actions being necessary just to access menus. Even if you did want to roleplay as your character using your headset… well let’s just say the community would probably shun you a bit. Roleplaying is simply considered more of a PC thing than a console thing.

What I found interesting is that I think I enjoyed game battles more with the Xbox One – even if it is a little more difficult and definitely requires a learning curve. Consoles have a long and popular tradition of third-person action/shooter games and once you strip out the roleplaying layer of the game and make the menus functional, Neverwinter boils down to an open world third-person actioner.

One downside is the spam announcements of who got a special item from a purchased lock box opening seems more severe the larger the screen you play on. When you play on a big screen, the letters look as big as your head and are several feet wide. You kinda get used to it but World of Warcraft players will still startle just about every time one is displayed because they are used to that being a battle warning rather than an advertisement for what could be yours!

It should be noted that, at the time of this review, I can’t compare the worth of which system the purchased items are more effective or enjoyable. I just can’t afford it right now. I plan to update this aspect at a future, more fiscally-sound time – but, I digress…

Last Call:
It really depends on what you want out of Neverwinter as to which version of the game you will like more. If you like the MMORPG style, then you should stick to the PC platform. If you like a third-person shooter/actioner experience, then the console is definitely the one for you. What is interesting is that the Xbox One version of Neverwinter doesn’t feel at all like a port, it feels like two separate games with the same storylines and quests. Personally, I will probably play the console version more because when I am at the computer I have a lot of MMORPG games for it to compete with. In contrast, I don’t have a lot of titles like Neverwinter on the XBox One. Maybe things will shift when real world money comes into play… I guess you will have to stay tuned and see!