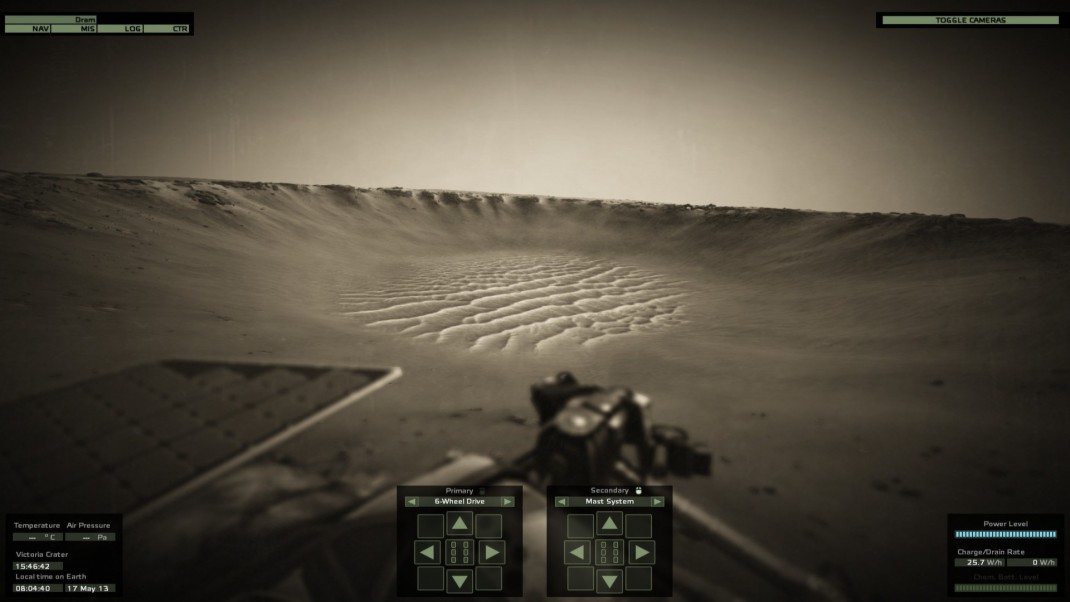 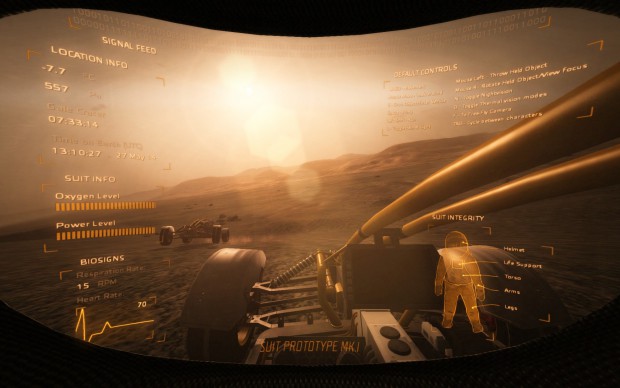 Space… it’s really big! As our national space program backs away from exploration and the possibility of colonizing other worlds, it has become the domain of the corporations and it is no doubt that a company or conglomerate that will eventually achieve these space-worthy goals in the distant future. First they have to retrace the steps that nations have already taken and possibly improve the footing and lower the risks. It is with this idea in mind that Bohemia Interactive’s Take On Mars takes the steps we have already taken to explore the red planet and goes to even further.

Description:
Explore the rocky terrain and sandy wastes of Mars in this brand new installment to the Take On series. Developed by the creators of the award-winning Arma™ series and DayZ™, Take On Mars places you right in the middle of mankind’s most exciting undertaking. Start out in the seat of a rover operator, pushing your vehicles to the max. Finish as the first human to have ever set foot on Mars. With a scientific arsenal at your disposal, you will pioneer the exploration of another planet, unlocking the secrets of Mars’ distant past. 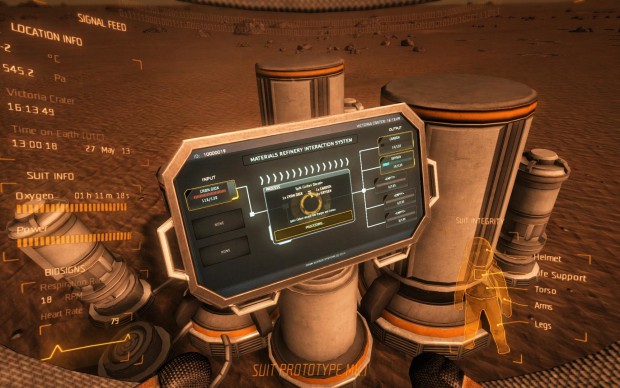 Features:
– Space Program Campaign – Explore the Red Planet from the perspective of a science-driven space agency. Become a rover operator, allowing you to control various fully simulated mobile rovers and stationary landers, and make your way through numerous scientific missions.
– Realistic Terrain – Travel across a vast, unforgiving Martian terrain with locations based on actual satellite data from famous locations such as Victoria Crater and Deimos.
– Economy – Increase your budget by completing missions and individual tasks. Develop new technologies, vehicles and instruments to tackle the challenges you meet along the way.
– Dynamic Destruction System – Break off cameras, robotic arms, even individual struts and wheels, all affecting the way your vehicle handles.
– Content Creation – Create your own scenarios and share them on the Steam Workshop, or just play around with whatever you wish in this limitless, free-form mode. Dive into Take On Mars’ powerful Workbench editing suite to develop new terrains, addons and total modifications.
– Expedition One – Take on the role of a marsonaut and establish the foundation for a human colony on Mars. Build your own habitat, drive unpressurized and pressurized manned vehicles, and manage the resources needed to keep you alive.

Hands On:
The game is still in Early Access which is a very generic term that could be anywhere from alpha testing to finished product just waiting for the release date. In this case it seems to be in the late alpha stage, which means it can still change dramatically before it hits retail. Many features are still just being implemented such as multiplayer and others still aren’t in place in the game such as most of the tutorials. If you like alpha testing and exploring the game mechanics as much as a foreign planet then this is the perfect phase to jump in at. Since instructions are still very limited you have to figure out intuitively how to do most things and why certain things work and others don’t.

With that in mind this is a game for serious simulator fans at this point though once the tutorials are in place it may be more broad based user-friendly. You start from humble beginnings with probes that look like bell dinghies straight out of the beginning of Jaws and work your way up to planetary colonization for by yourself then with others online. I don’t want to give away too much, this much was apparent in the trailers for the game but you get pretty detailed oriented in designing rovers and other tools of the space trade. And like a trade there are budgets and bonuses for completion of important missions and eventually the company expects a return in the form of new real estate developments where there is more than one moon in the sky. It doesn’t take you as far as Total Recall but it does take you farther than the world’s governmental space agencies ever will and I wouldn’t be surprised if you could build Johnny Cab in a future installment (ok let’s face it it will be named Sony Cab or something). 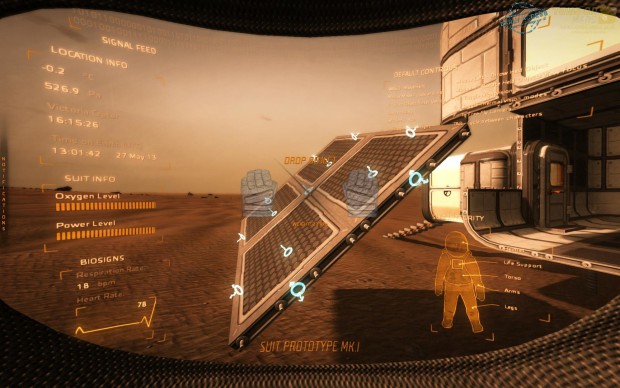 If you follow the campaign mode it will take a while before you have boots on the red planet or even our moon for that matter. As Dr. Whitehall is fond of saying “Discovery requires experimentation”. That means probing and roving so be prepared. If you get too anxious to stomp around and run space buggies then there are scenarios available, at the time of print it even included the E3 demo builds which are pretty detailed and get you past a lot of the research work and right into the action. Action tends towards the simulation side of things, so don’t expect space shootouts or Nazis on the darkside of the moon (Ed. note: GREAT movie!). It is more like taking two hours to master the controls of a robotic arm so you can take a soil sample.

The multiplayer is already proving to be the star of the game, with scenarios that let you and some friends get together and have some red dust filled shenanigans. They require knowledge of the game and building systems but still give you some room to play around.

Conclusion:
Once again, this is a preview of an Early Access title and the game has a ways to go to get to a finished product. If you are a fan of serious sim games then Take On Mars is definitely one to keep on your radar.