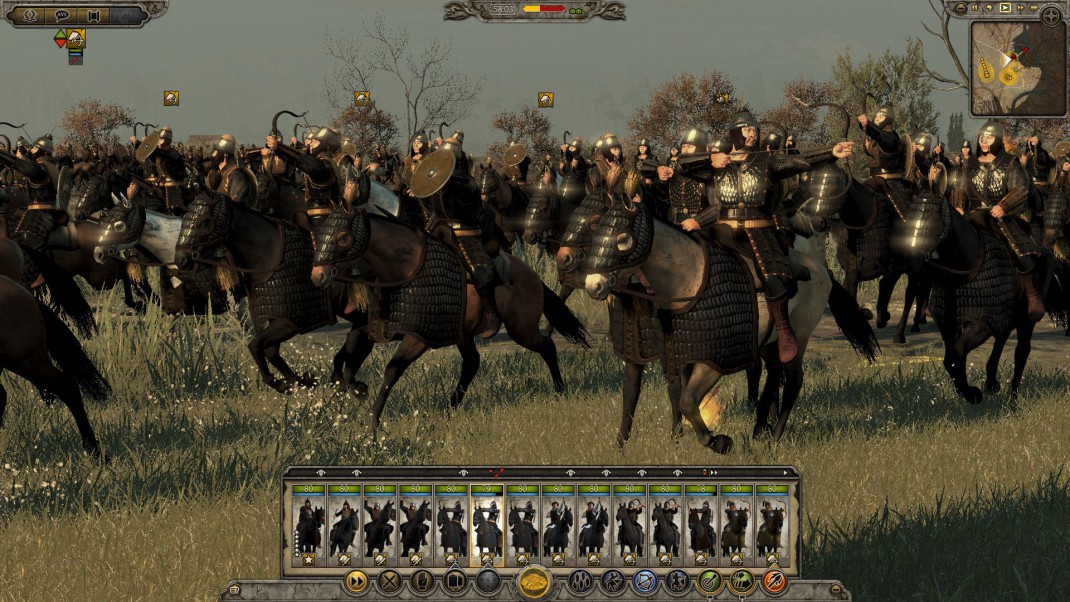 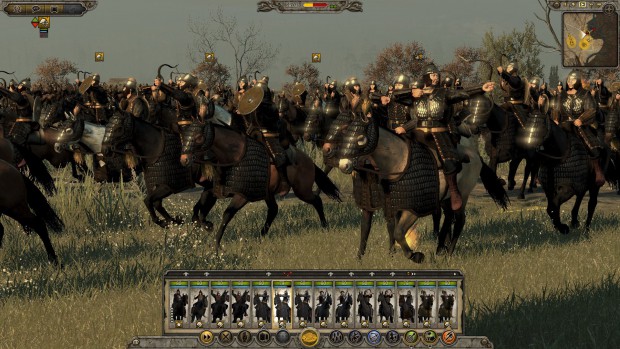 There are few names when it comes to war that is as recognizable as Attila. Some may ask “Attila The Hun?” but that is the almost silly response since few people have ever heard of an Attila other than the conquering horseman. For the Total War series it was really just a matter of time before the players were brought face to face with the “Scourge of God”.

Hands On:
There are multiple levels of strategy, some are just getting your forces to the right place in a good way, the opposite extreme has you involved in every political, social and military aspect of the individual characters in the game’s life. The Total War series tends towards the middle where you have to develop technologies, build structures and decide religious influences while sending your army out to attack other countries or defend your borders. You choose what kind of troops you have then have the options on the battlefield of setting troop formations, attack grounds, melee versus range attacks and watch it all close up as troops from both sides fight and fall. If you prefer the political and building side of the game then you can auto-battle most of your fights and concentrate on pleasing the people while choosing their faith. If you are more military minded you can do the minimum political decisions, turn your country into a police state and just squish any rebellions that dare rise up. 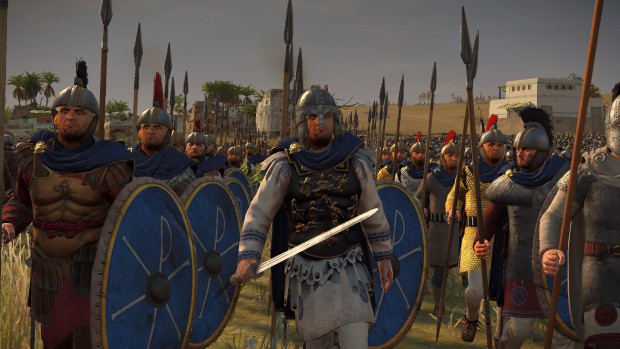 The game takes place at the beginning of the Dark Ages, when the goths were fighting goths and not paying enough attention to the horseman sweeping across the land destroying or controlling all in their path. You fight axe to axe not knowing that an apocalyptic horde are about to run you down. The key to this installment of Total War starts with your general struggle to survive with enemy nations on all sides that causes forces to diminish at a time when they are about to be needed the most. When to fight becomes as big of a concern as where since you never know if while you are striking at a village to your west if the nation to your east will start taking your land. Some of your enemies soon become more interested in someone challenging their other borders that are still clouded in the fog of war…

Being able to control and watch the battle of individual unit types and watch from far above or ground level makes the Total War games some of the most engrossing strategy since you can actually see where your attack formations or maneuverings fail as the fighters drop to the field. Everything is heavily researched and authentically recreated so that not only are the weapons historically accurate the details of how the individuals are dressed are spot on. Attila like all the Total War games are great not just as a strategy play but as a history lesson. Attila’s rise was not just because he was a great leader with innovative attack styles but also the timing was right with nations already fighting each other and weakening themselves too greatly to survive a true threat like the Scourge Of God. 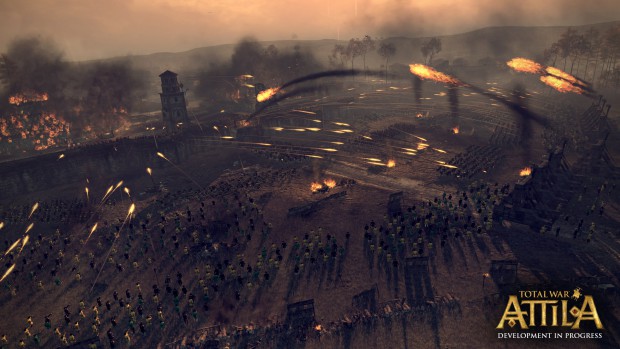 With this installment the ability to raze was added so you can burn parts of a city to the ground or turn it entirely to ash. This is fun and tempting but should be thought over, you may wish you had that resource when you are in the shadow of arrows with the sea to your back. At the same time you don’t want to stretch your military and political influence too thin and become a weakened land. It all comes back to strategy. It doesn’t hurt to save regularly either.

If you aren’t in the mood to work on your campaign you can also choose quick battles, historical battles or multiplayer battles. You can choose to play the campaign from the Franks, Huns, Romans and more to see who your style of strategy would best fit and you can play campaigns online as well if you want. This game gives you lots of options and tons of playtime. Great graphics and sound effects help pull you even deeper into play.

Last Call:
Total War: Attila has upped the versatility of the Total War strategy game series and is a must play for fans of the genre, it provides historical facts as well as engaging gameplay. I can’t wait until its Viking DLC comes out!