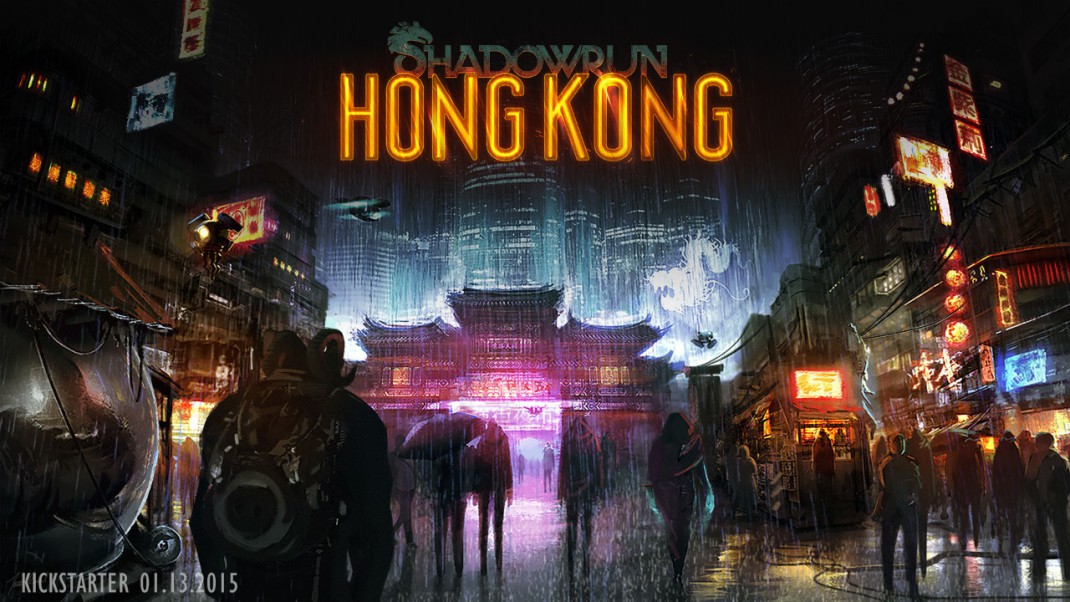 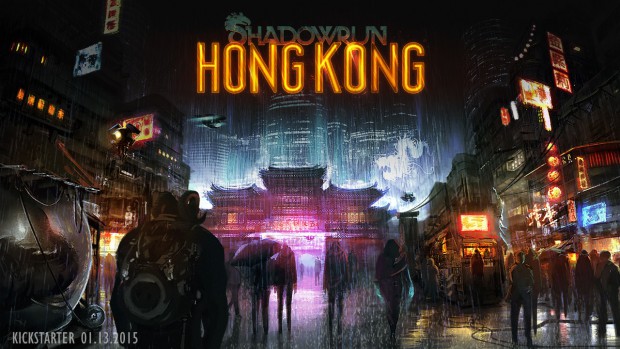 Unlike their smash success at crowdfunding the entire development of Shadowrun Returns, Harebrained Schemes is approaching this Kickstarter differently, asking backers to become co-funding partners so they can add more to Shadowrun: Hong Kong.

“We’ve already begun development of the Hong Kong game,” said Mitch Gitelman, co-founder of Harebrained Schemes and Executive Producer of Shadowrun. “We’re self-funding the first 12 hours of gameplay at the quality level of Shadowrun: Dragonfall – Director’s Cut. But we have plenty of ideas for features and runs that didn’t fit into our budget. We love Kickstarter and we think there’s no better co-funding partner than our fans to help us take our game to the next level.”

Set in the magically awakened city of Hong Kong in 2056, players will find themselves exploring the underworld of triads, tongs, wild magic, and bleeding edge cybertech with a crew of flawed, dangerous runners each with their own backstory and special abilities.

“We couldn’t be more excited to bring our fans an all new, full length standalone tactical cRPG set in Hong Kong,” said Jordan Weisman, co-founder of Harebrained Schemes and creator of the Shadowrun world.  “Every time we release a new Shadowrun campaign, we set out to improve on the art, the gameplay and, especially, the storytelling.”

In 2012, Harebrained Schemes funded the development of Shadowrun Returns on Kickstarter and became the first video game company that raised over $1M and delivered the game to backers. More importantly, the game was critically acclaimed and appeared on many Best of 2013 lists and was awarded Game of the Year from Hardcore Gamer.

Their next title, Shadowrun: Dragonfall, was initially released as DLC and was given to Kickstarter backers for free. Last September, the studio released Shadowrun: Dragonfall – Director’s Cut, a standalone upgrade that was made available for free to all Dragonfall DLC owners. The Director’s Cut was one of the highest rated PC Games of the year, appeared on many Best of 2014 lists, and was awarded Game of the Year from RPG Gamer.  A tablet version of the Director’s Cut was released for iOS and Android in December.

“We’re very excited to have Harebrained Schemes back on Kickstarter,” said Luke Crane, Community Manager for Games at Kickstarter. “They did a great job with their first Shadowrun project and have continued to release amazing work since. They’ve shown how Kickstarter creators can invite backers into the development process and build a loyal base of supporters. The new project looks like it’s going to continue their streak of excellence!”

Shadowrun: Hong Kong will be developed for Windows, Mac, and Linux operating systems only, with DRM-free versions available through GOG and Humble.  Harebrained Schemes expects to release the game mid-2015, at a price point similar to their previous games.