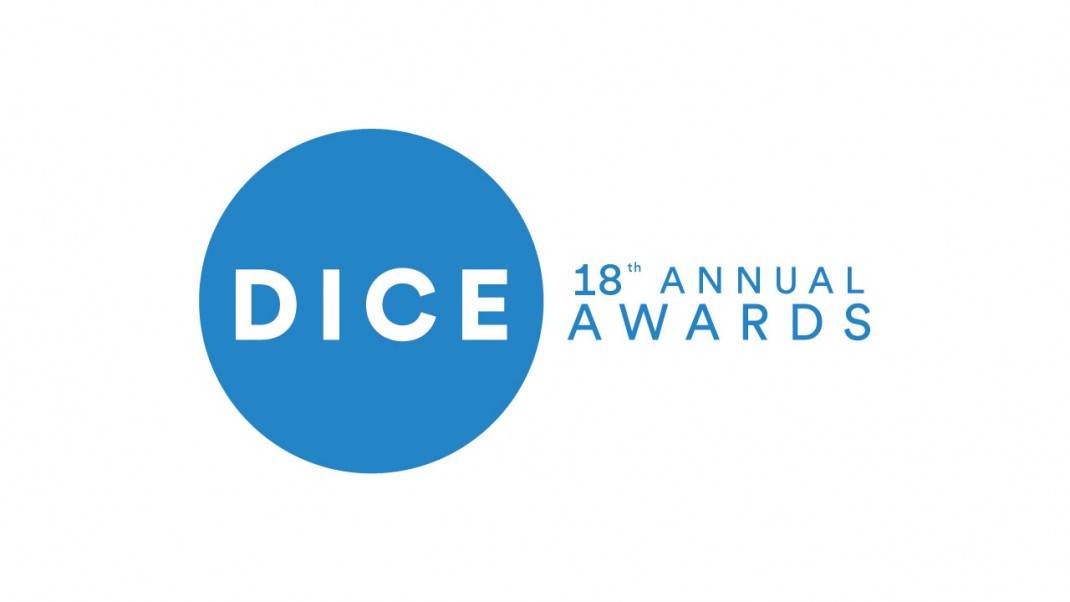 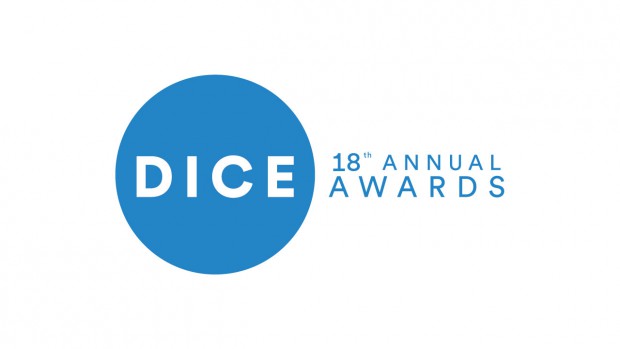 LOS ANGELES – Jan. 14, 2015 – The Academy of Interactive Arts & Sciences is proud to honor the year’s finest achievements in video games with nominations for the 18th Annual D.I.C.E. Awards (#DICEAwards), the video game industry’s premier peer-based awards show. Academy members begin voting today at Noon PST; the winners will be revealed at the Awards ceremony on Thursday, Feb. 5, at The Joint at the Hard Rock Hotel & Casino Las Vegas at the conclusion of the 2015 D.I.C.E. (Design, Innovate, Communicate, Entertain) Summit (#DICE2015). The Academy also confirmed comedian, podcaster, voice actor and cartoonist Pete Holmes will serve as host.

Fifty-six games received a D.I.C.E. nomination, representing a range of different platforms from teams of developers both large and small.  Leading the charge is Middle-earth: Shadow of Mordor with nine nominations, including Game of the Year. Rounding out the Game of the Year nominations are: Destiny,Dragon Age: Inquisition, Far Cry 4, and Hearthstone: Heroes of Warcraft.  Several games received multiple nods, including: Far Cry 4 with seven; Destiny and Hearthstone: Heroes of Warcraft with six;Call of Duty: Advanced Warfare and Monument Valley with five each; and inFAMOUS Second Son, The Vanishing of Ethan Carter, and Valiant Hearts: The Great War with four each.

“The Academy is thrilled to have Pete Holmes as our Awards host this year – we are big fans of his work, and look forward to infusing our show with his special brand of humor, wit and whimsy,” said Martin Rae, president, Academy of Interactive Arts & Sciences. “Each year there are so many great games to celebrate, and 2014 was no different – with rich and enveloping experiences to satisfy any demographic and across all platforms. Congratulations to all of our nominees, whose integral work has made a deep impression on our peer panelists – we look forward to unveiling the winners with you all on Feb. 5th!”

The D.I.C.E. Awards ceremony will live stream in its entirety beginning at 7pm PT/10pm ET via Twitch at www.twitch.tv/dice.  Also being honored this year as the Pioneer Award recipients are Ralph Baer, the inventor of the Magnavox Odyssey, and Al Alcorn, the creator of PONG.

New Award Category:
To reflect the evolving landscape of the games industry, the Academy also introduced a new award category for this year’s D.I.C.E. Awards: the D.I.C.E. Sprite Award.  The D.I.C.E. Sprite Award will be awarded to a game having disproportionate resources for development and exposure (as compared to AAA titles), represent a higher degree of risk tolerance, and advances our industry with innovative gameplay and experiences. Those nominees are The Banner Saga, Hohokum, Monument Valley,Threes!, and Transistor.

The D.I.C.E. Award Nominees:
The following is a partial list of nominees; the complete list of Awards categories, finalists, and game maker credits is available at: http://www.interactive.org/images/pdfs/18th-Annual-DICE-Finalists.pdf

The Academy’s 22,000+ members, comprised of the interactive publishing and development communities, recognize excellence in 23 different interactive game categories in one of the highest forms of recognition in the industry.  Titles were played and evaluated by members of the Academy’s Peer Panels to determine final nominees. These panels, one for each award category, are comprised of the game industry’s most experienced and talented men and women who are experts in their chosen fields. Winners are determined as part of a secure voting process and will be revealed on the evening of the show. Included in the Academy’s voting body is the International Game Developers Association (IGDA) – members are invited to vote on the craft categories.

Pete Holmes is a comedian. Maybe you know him from his podcast You Made It Weird. Or The Pete Holmes Show! Or his videos with FrontPage Films. Maybe you saw his hour special Nice Try, The Devil, or his half-hour Comedy Central Presents. Or on Conan. Or Jimmy Fallon. Or maybe you saw him on VH1. Or heard him as the e*trade baby or on Comedy Central’s Ugly Americans. Pete also draws cartoons for The New Yorker, wrote for NBC’s Outsourced and FOX’s I Hate My Teenage Daughter.

To attend the 18th Annual D.I.C.E. Awards or the 2015 D.I.C.E. Summit, please visitwww.dicesummit.org to purchase tickets.