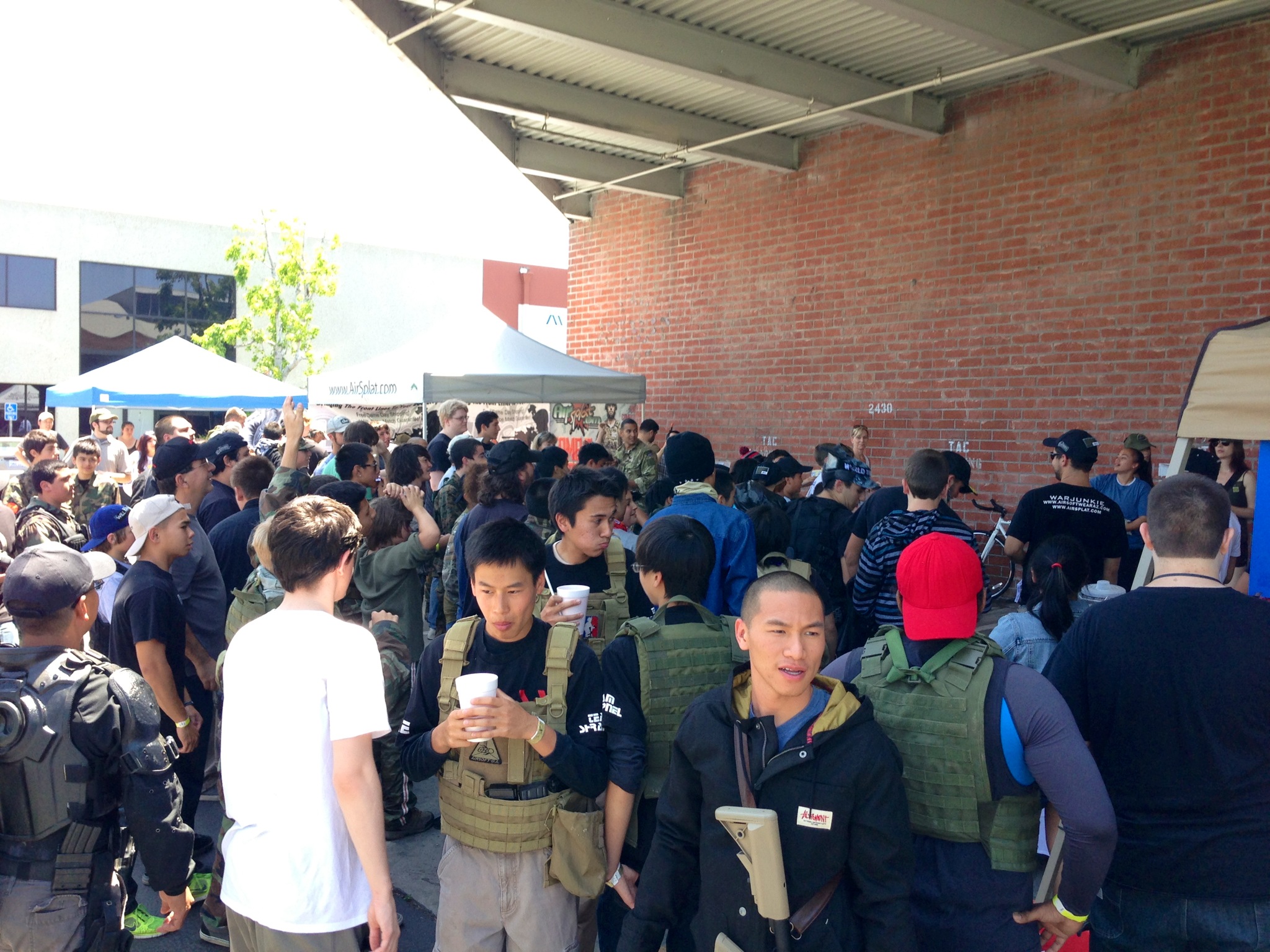 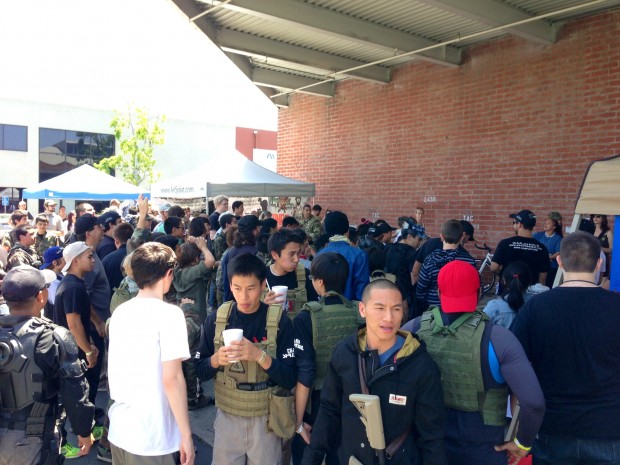 Today marked AirSplat’s 2013 Fan Appreciation Day, which took place at the indoor airsoft arena, TacCity, in Fullerton, CA. The event began early this morning and went until 5:00pm. There were raffles, hammer tosses, product demos, vendor booths, a food truck, and all-day airsoft inside the venue. At 2:00pm, AirSplat hosted an airsoft game with customers facing off against employees and sponsors (including the poor sap from GamingShogun.com). So, the battle would be against the 20 or so of us vs about 50 customers. 300 much?!? Being an indoor arena, I had to make use of my lower-FPS airsoft gun, a KWA M226 PTP. Having only four magazines, I was severely out-gunned by throngs of folks armed with sub-machine guns and lower-FPS M4 airsoft guns. How did I do? Well, in the two games I played (leaving because I was all out of BBs), I managed to hit four people. Victory! Well, not really, as our team lost both games against the massive OPFOR. However, for a first-time pistol-only player, I hung in there longer than I expected.

What did this teach me? Well, first, it showed me first-hand just how versatile a pistol can be in allowing a player to move quickly around the airsoft arena. Also, I learned that thanks to the pistol’s small frame, it does not stick out as much as a larger gun – meaning I was less of a target. Knowing that I was going to be out-gunned for the event, I had loaded up my magazines with .25g BBs, the max for the venue. This would decrease my FPS slightly, but make each shot a lot more accurate. I apologize for the younger person who I shot in the left shoulder and left a mean welt (even though you were on the other team). My advice: Wear some sort of a vest next time instead of a white t-shirt and please don’t show your Mom or Dad that welt. It looked terrible (Note from legal: GamingShogun.com does not endorse or condone keeping things from your parents or guardians)!

In any event, the AirSplat Fan Appreciation Day was a lot of fun and we met some great people whom we hope to see again on the airsoft field in the future.

Images from the Event 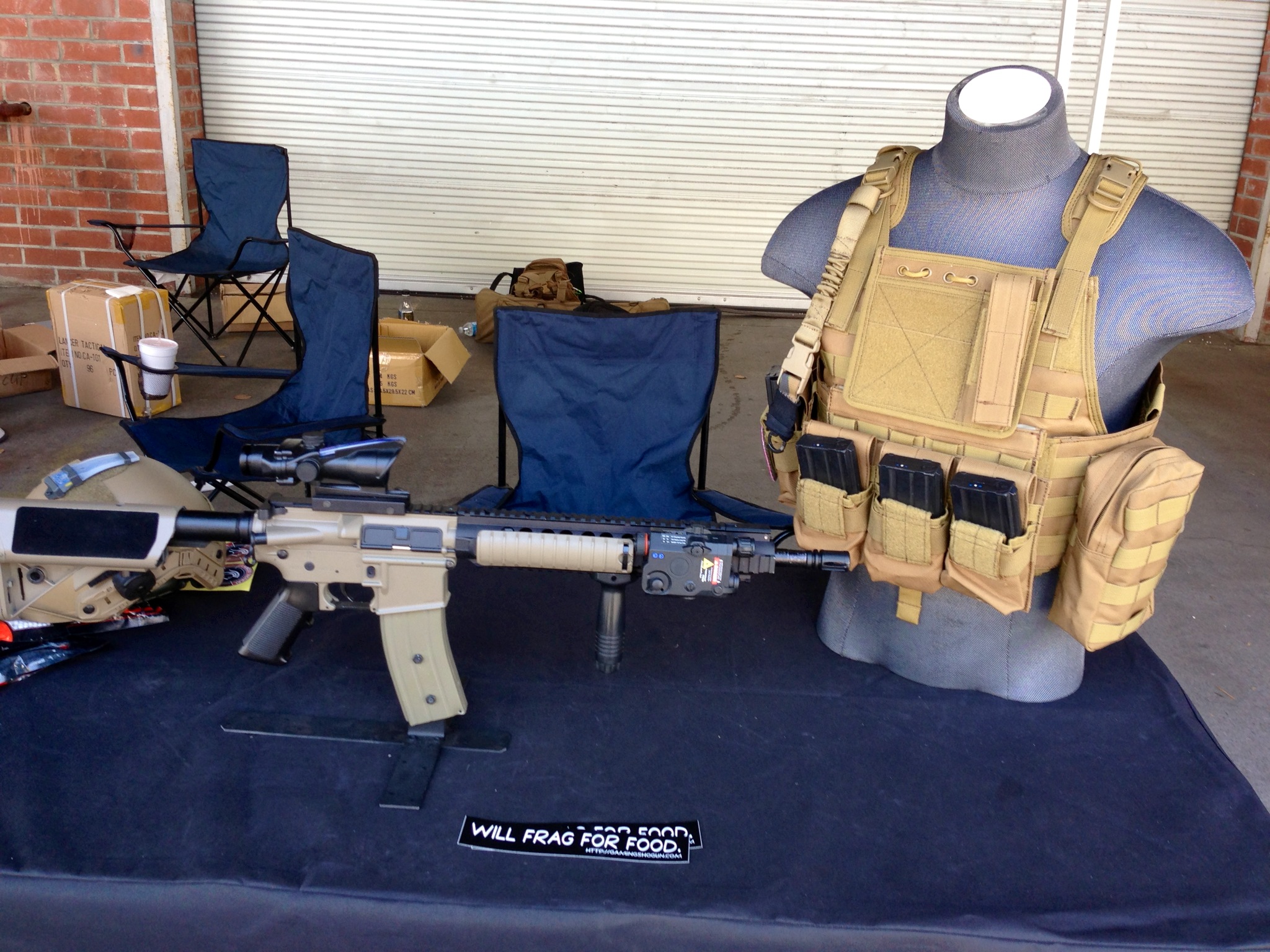 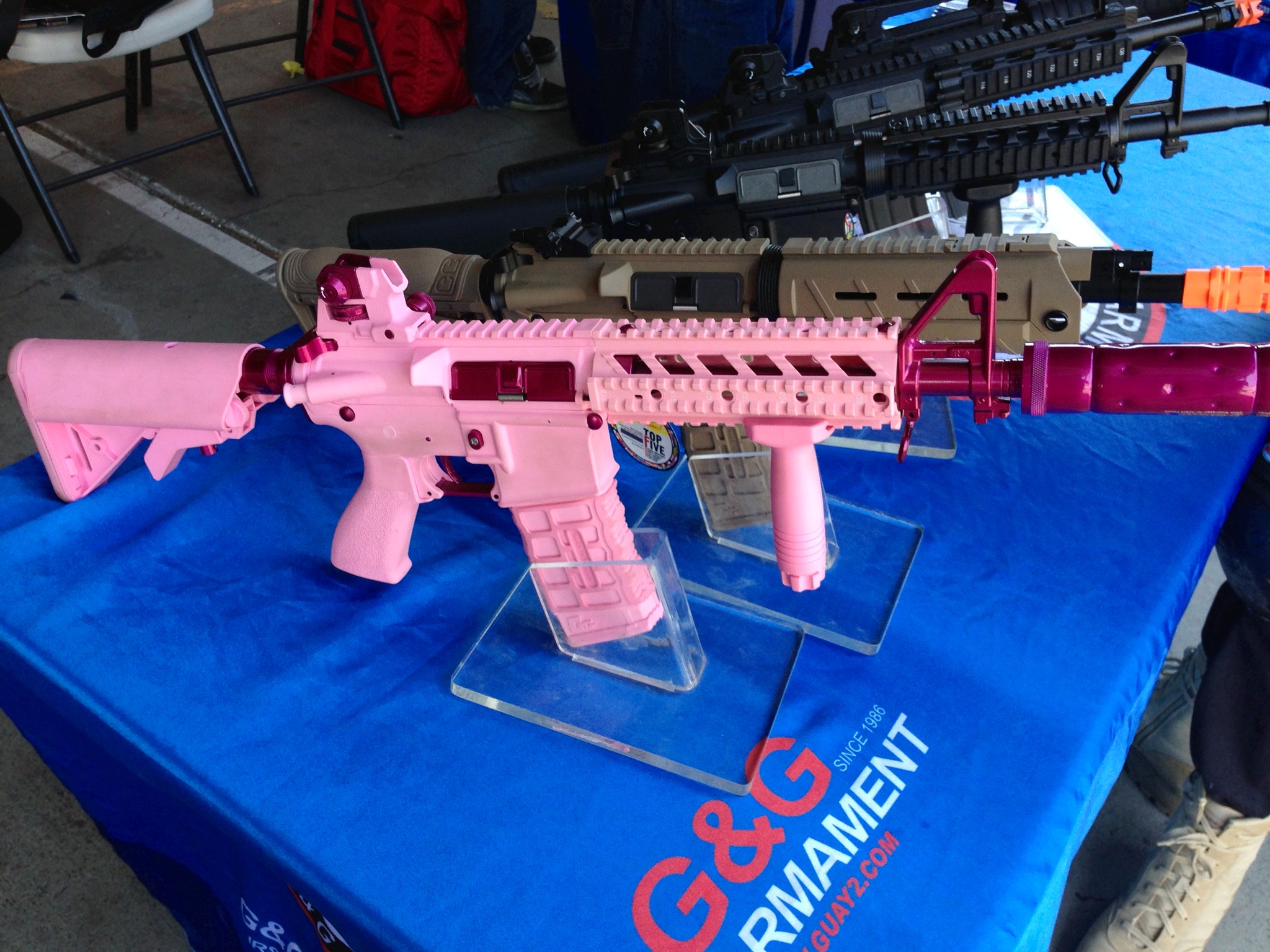 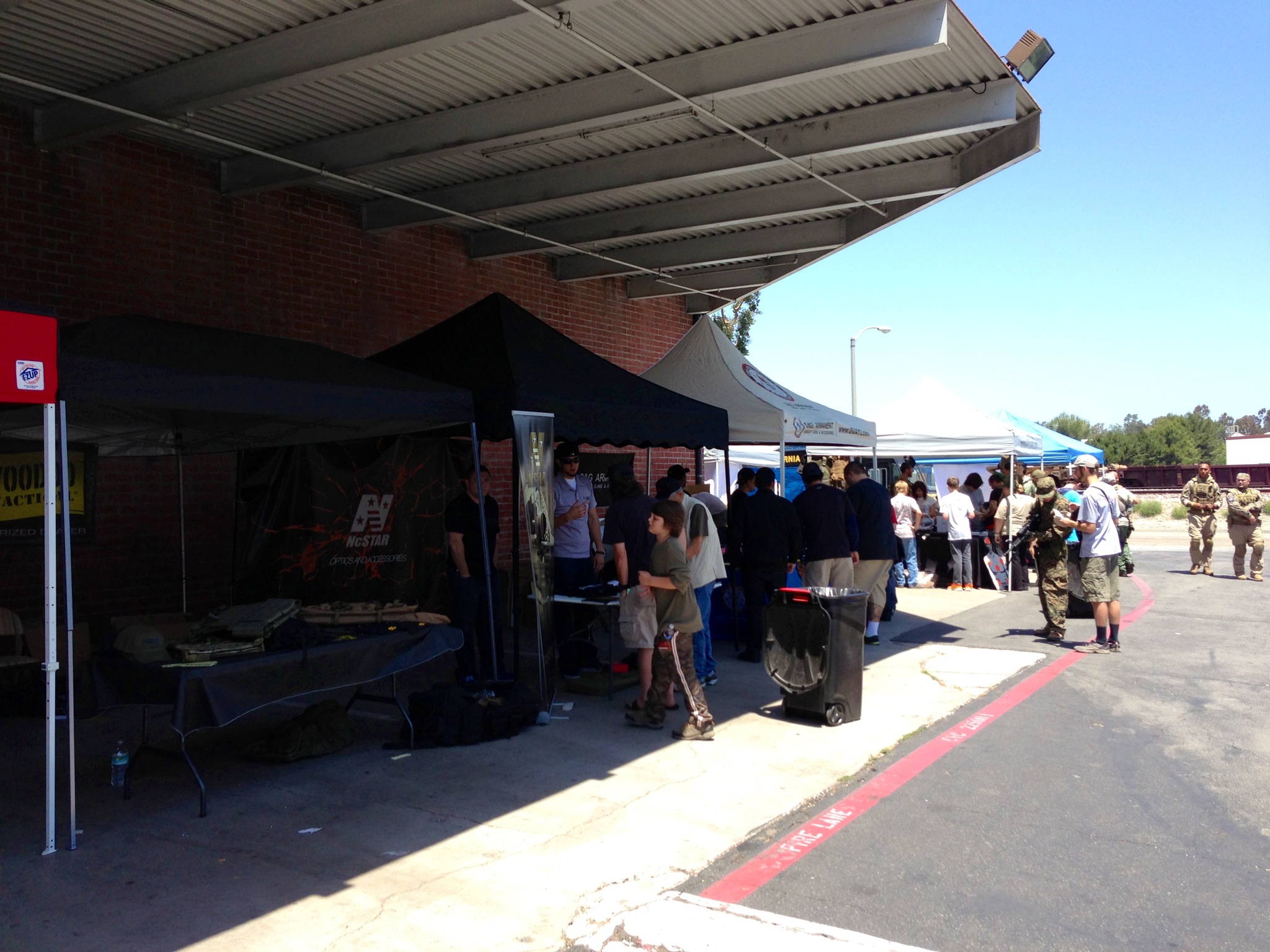 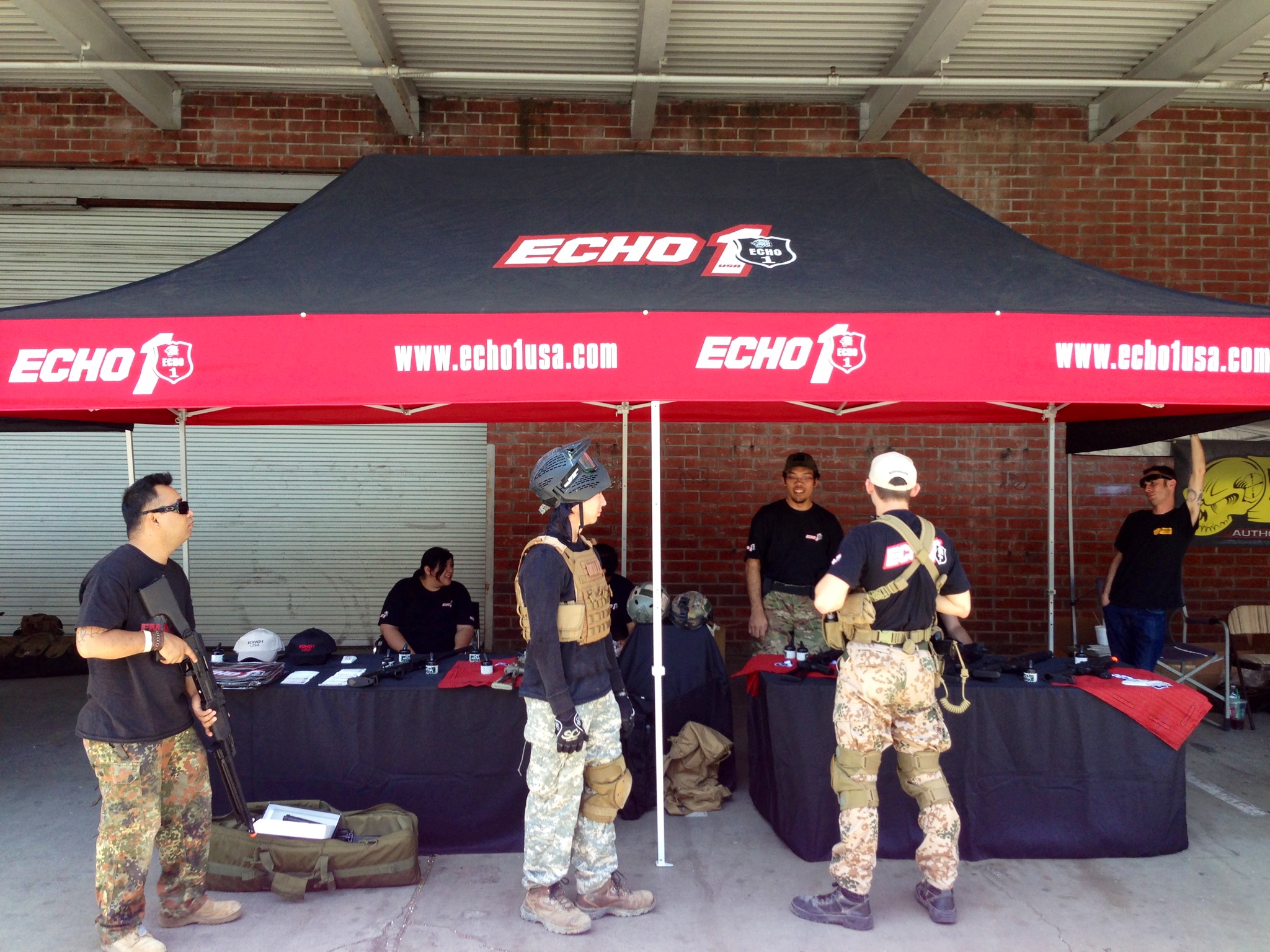 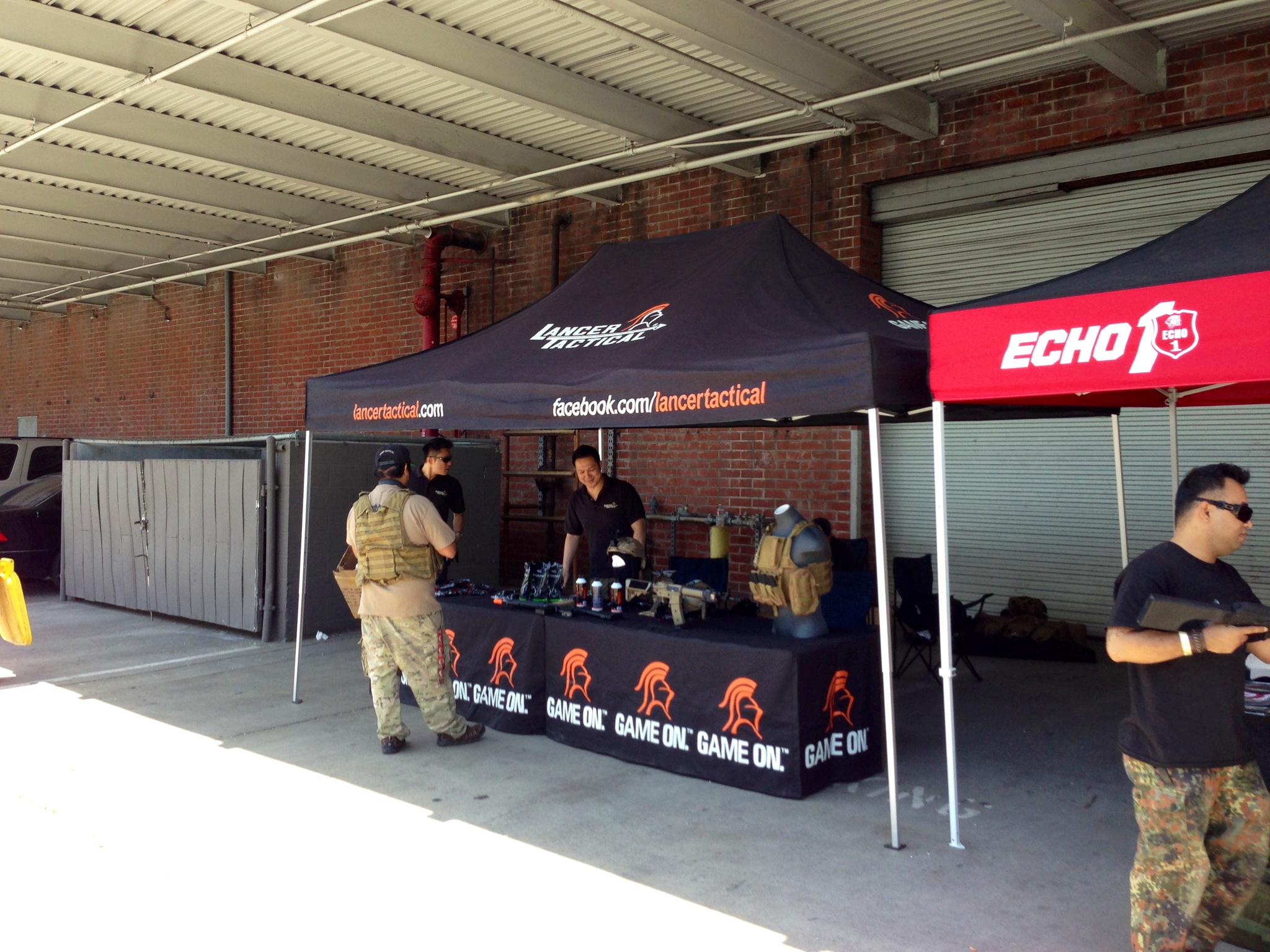 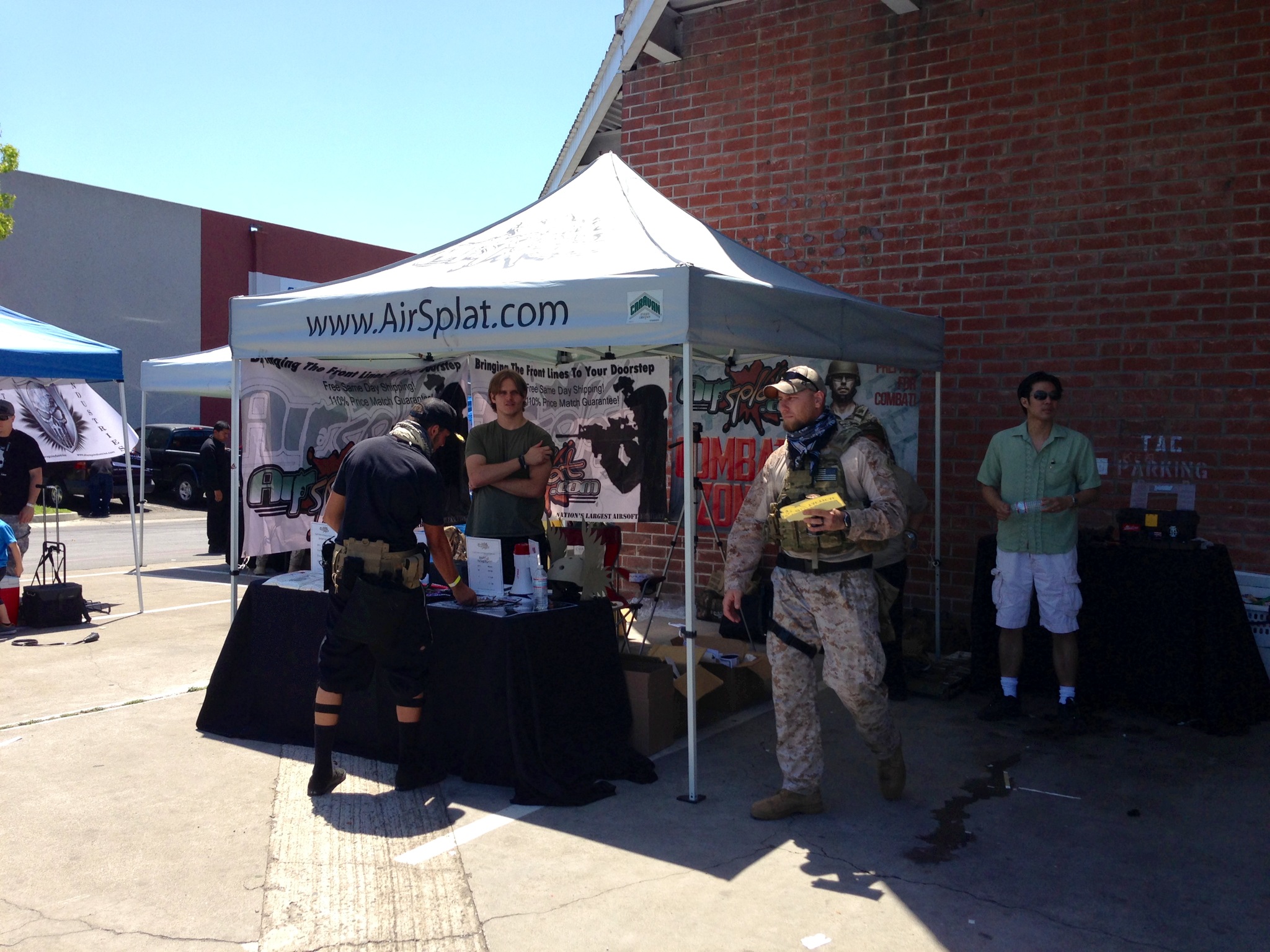