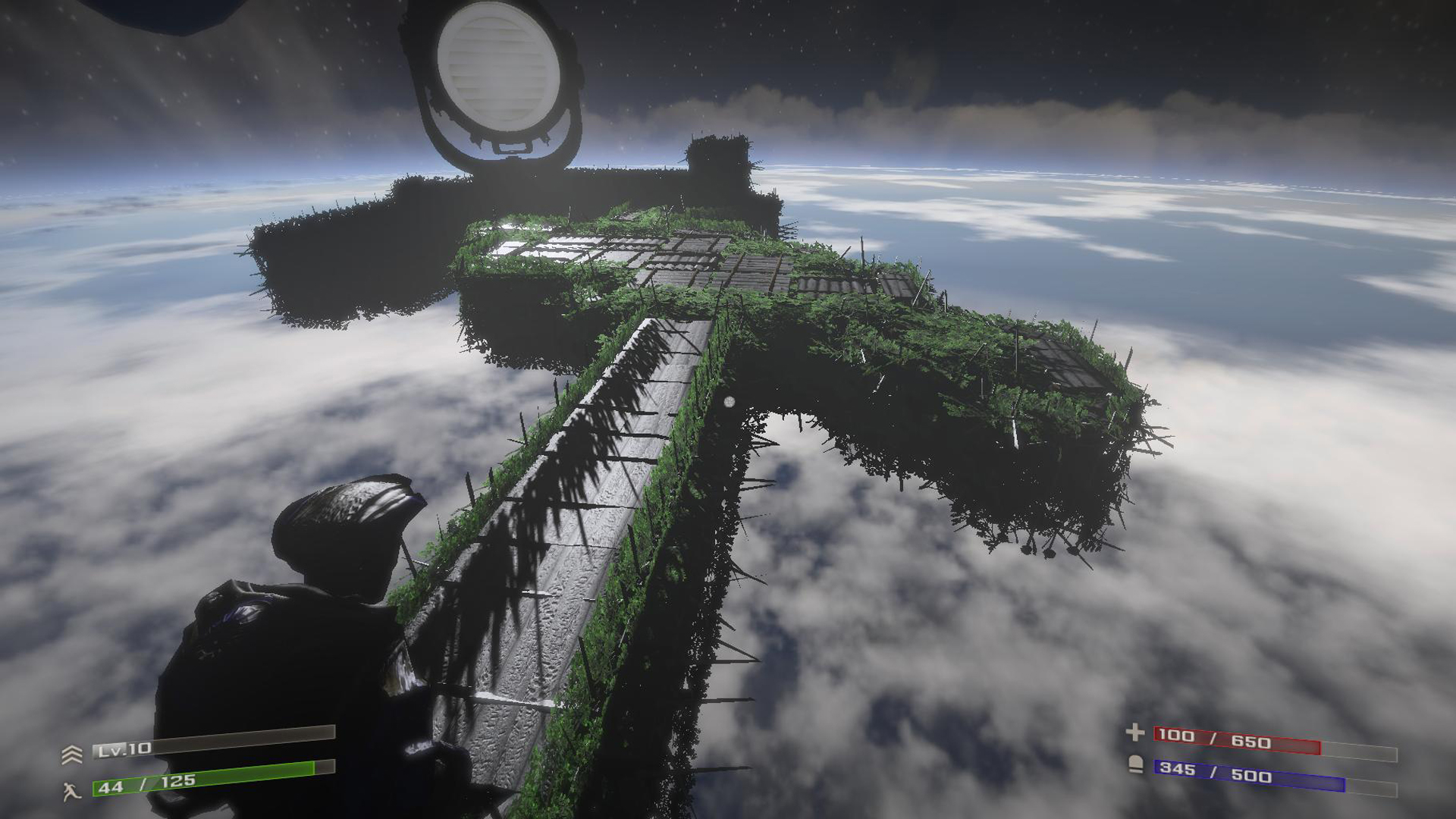 First thing I always have to say is when previewing a game still in its alpha form is that this game is nowhere near what it will finally look like and could drastically change – for better or worse.  Luckily, StarForge is definitely making a good start of things, which really is the key to a good game. If you start off wrong, you will wind up spending most of your time fixing core issues rather than adding solid features and content.  The solid foundation has enabled them to make one of the strangest building games that, at a glance, seems bizarre but after some thought makes you wonder why you haven’t seen games like it before.

StarForge was inspired by Halo, Warcraft 3, Borderlands, Terraria, and Minecraft. It borrows elements from the RTS, FPS, RPG, Voxel Builder, Tower Defense, and Physics Sandbox genres. We are building a dark and serious universe and want the player to live out their own unique story on the procedural planet. 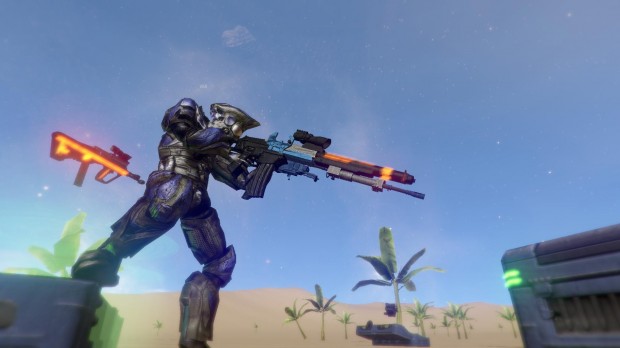 StarForge is a game about gathering resources, building bases, crafting anything you want, and surviving on an alien planet. Earth’s star is dying and humanity transferred as much technology and resources as possible and left on a one way mission to populate another planet.

The gameplay is single or multiplayer though in the end it really plays the same, just more fun and maybe a little less stress with friends to share the work with.  You are a soldier with a sweet gun.  You start next to a vaguely creepy hatchery that looks like it is full of Venture Bros. clones just waiting to be thawed out and released upon this new world.  I’m sure there will be some story to explain colonization and the whole universal pioneering spirit but at this point I’m fine with just dropping me off with a gun and a place to protect.

Now that you have this basic scenario you have a couple choices on how to play it.  You can play by yourself building a nice little building, collecting supplies, making fortifications, building defenses in case someone or something decides it is going to come along and eat your vat of clones.  Then when you are all done building you can call in an attack and see how good you did!  This is nice because it feels vaguely like Minecraft with the whole SimCity destruction feature.  Build it up then see how it fairs. 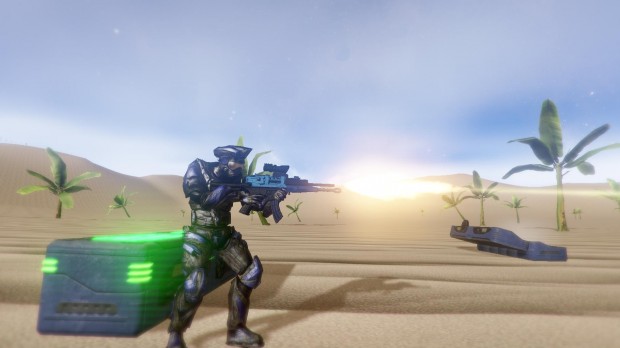 Another choice is you get dumped on a map with your vat and supplies and weapons rain down from the sky.  As it rains goodness, nasty critters will come a calling looking for a vat snack pack and it is up to you to build defenses on the fly to keep the vats safe while collecting weapons and supplies.  It gets a bit hairy but can be vastly entertaining.  The role of vat eating critters can be filled by other teams of players as well who want your stuff while protecting their own.  Kinda like the Hatfield and McCoys with less trees and more weapons.

This is all still in alpha so things may get changed or added as it goes.  The graphics are nice, the gameplay is very interesting and unique and you can tell it is a game for gamers by gamers just by all the sources they drew from for their inspiration.  This is a game to watch, it could be one of those sleeper games like Minecraft that just captures a huge collection of gamers’ imaginations.