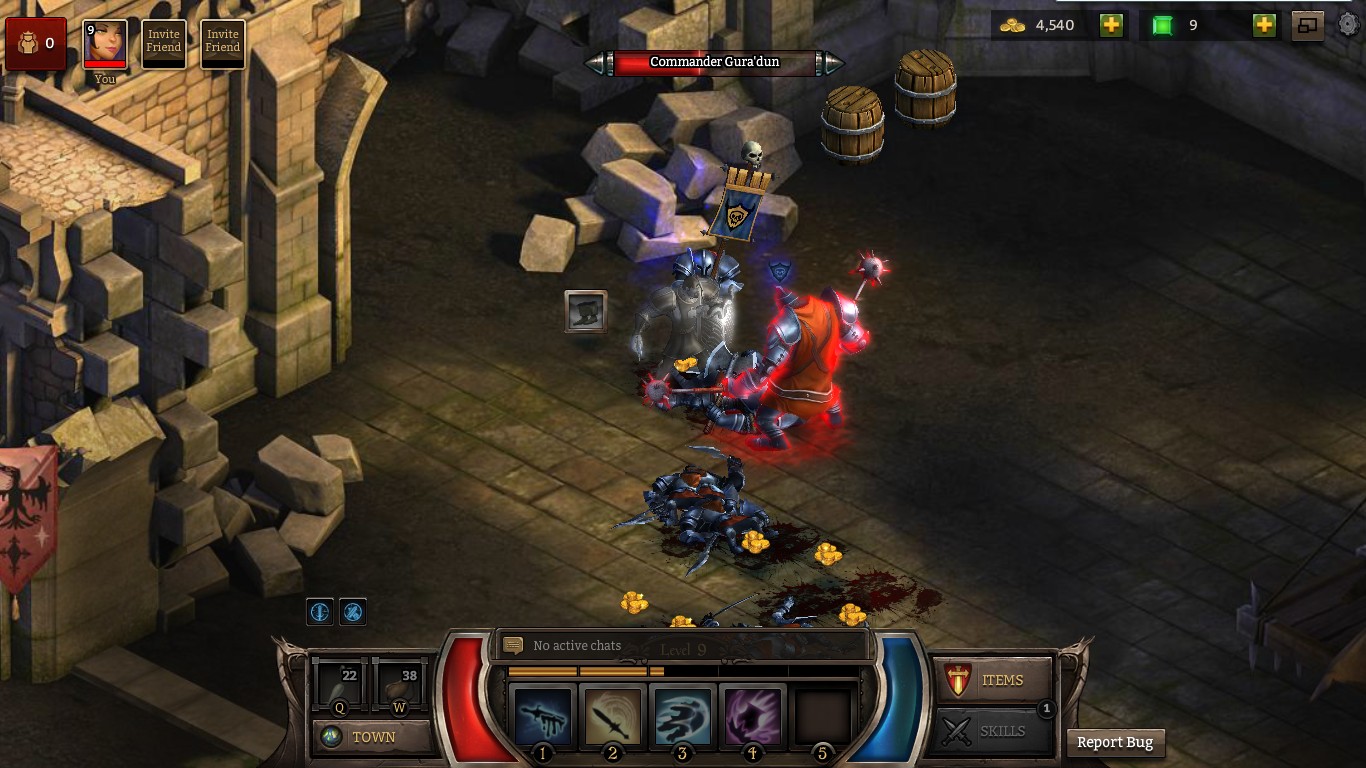 Just as they are celebrating 100,000 likes, we thought it a good time to talk about the Facebook browser launching game KingsRoad.  A dungeon crawler with surprisingly good graphics, it is definitely a game to consider.

KingsRoad sets a new standard for gaming on Facebook! Embark on a journey across the kingdom of Alderstone to reclaim your land from the monstrous creatures that threaten it.

• Engage in brutal real-time combat, explore a robust loot and skill system, and battle towering bosses – all rendered in stunning 3D graphics!
• Discover powerful new skills as a knight, archer, or wizard. Switch between classes at any time!
• Team up with friends for 3-player co-op and defeat the forces of darkness together!
• The first action-RPG that fits your schedule – giving you a truly epic experience every time you open your browser! 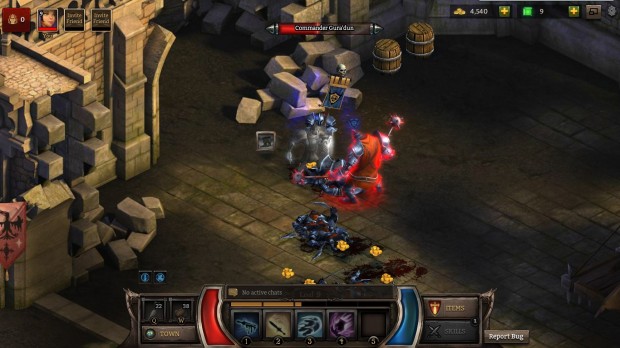 There are certain expectations someone goes into a browser game with. I try to forget those because we should just judge a game not by it’s platform but on the game itself.  That being said, when a game looks and acts much stronger than the platform it is on is known for producing, it should be recognized.  That is definitely the case with KingsRoad, which has all the sophistication and visual quality of a standalone PC video game – albeit in a Facebook browser game format.

It is a solid dungeon crawler with nods to all the famous ones from over the years, complete with crafting systems and armor modification.  It doesn’t really stand out from any of them in any particular way but it is a free browser based dungeon crawler and being able to play a Diablo like game on the go from any computer makes it stand out in its own way.  The animations of the creatures are done very well, the voice acting is excellent, and the gameplay is smooth and completely lacking in glitches.  KingsRoad is solidly built all around. 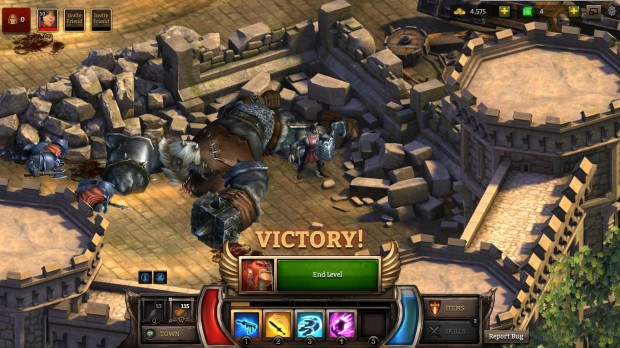 Now for the downside…  In these modern days, players have gotten used to, and accepted, free to play/pay to win as a gaming model that is here to stay.  Players decide how much a richer experience is worth to them and that is how much they invest in upping the quality of the game.  In some cases this means purchasing simply vanity items such as a special mount or pet or silly hat.  Then in other cases it means using real world money to get the best loots.  KingsRoad is definitely in this last category.  Opening chests in a dungeon crawler is a little like Christmas presents, you have waited to get to them and they often hold the best surprises and that is definitely true in KingsRoad.  Unfortunately those chests all cost gems, which can be earned VERY slowly through the game or purchased with real life money.  The chests can be as cheap as about 60 cents worth of real money or as expensive as over $10 each.  When you consider the best loots come from these and each section of dungeon has at least one of these this adds up incredibly quick. 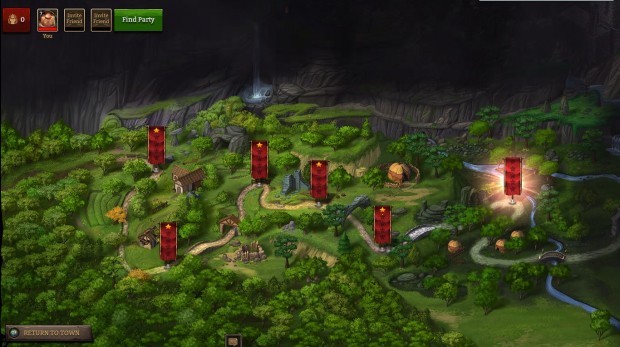 Then there are the “buy now” pop ups that happen constantly throughout the game.  You get to a certain point and a pop up  shows up that says “Buy this great deal now for this many gems!  This is a one time offer, if you don’t buy it now you can’t later!”  These are great deals if you want to spend money but, if you don’t, you will wish you had what if offered soon enough.  Don’t worry though there will be another pop up soon to offer you something else for real world money.  Don’t have much time to play?  You can spend all your in-game gold to upgrade your smithing abilities only to find out it is going to take two and a half real world days before you can do that, unless you want to pay some real world money.  There’s a theme going here and honestly I am not against developers making money and I understand supporting a game through microtransaction funding.  There is a line where all the pop ups and real life money requests begin to detract from the game and it feels less like a game and more like an ad for a game and KingsRoad has done it more than any game I have seen. 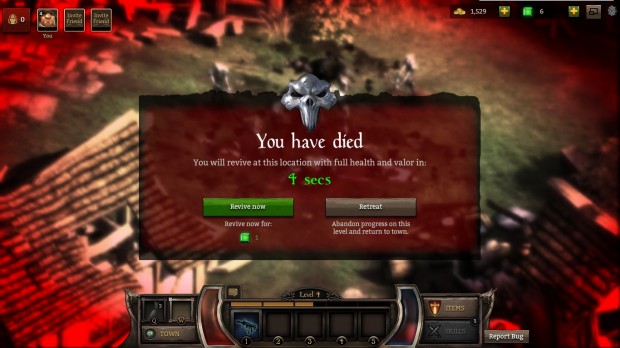 If you are willing to pay plenty of money KingsRoad will be a great game to play, a standalone among browser based ones.  If you are broke this game can still be fun but you have to look past lots of ads and ignore the chests you see along the road, especially the really shiny ones because those are not for you.