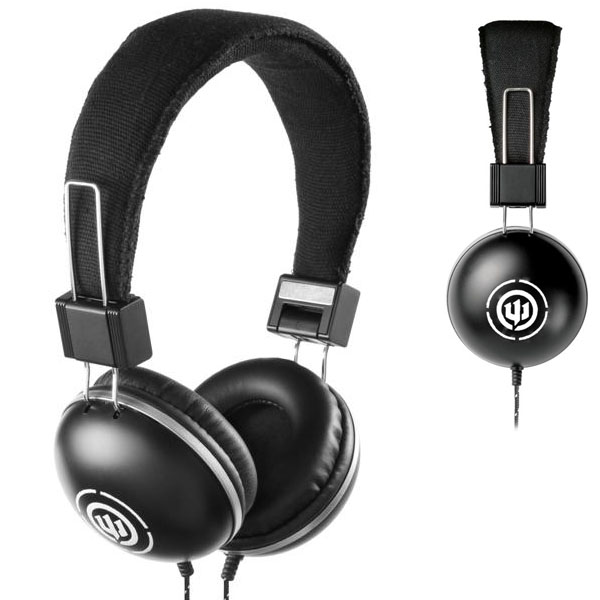 So I admit the first time I stopped by Wicked Audio’s booth at CES I was lost and drawn in by the great logo and the very nice headphone can designs in the display case.  The lovely ladies scanned my badge really quick as I watched a couple people play the games of chance they had set up in the booth then off I headed in another direction trying to find my appointment location, with a mental note to make it back to the booth.  Well anyone who has been to CES knows you can go the entire show without hitting the same booth twice or in some cases even finding ones you mean to.  So I remembered the booth fondly when they sent a post CES letter letting us know what was available for review.  My ear holes still sore from an abundance of earbuds I was jazzed to give their Evac cans a try.

You’re part of an elite group and you expect more from your headphones.  Wicked EVAC fulfills that expectation.  With its against the grain attitude and its no limits sound quality, Wicked EVAC will be the last thing you see before you lose touch with reality and get lost in your music.

Ok you may have noticed I called the headphones “cans” a couple of times and if you are a bit younger you may not quite get what I am referring to.  These kind of headphones used to be known as “cans” particularly by military operators between bases, anyone who ever saw the old television show M.A.S.H. must have seen Radar at one point on the cans trying to get a message out.  That was the first thing I thought of when I got these out of the box.  They have army green canvas over the top section, metal bars connecting to the ear cups which are army green with black stenciling of the Wicked logo on it.  Even the idea of having threaded cable coverings date back to the time making these an awesome homage when it comes to style while maintaining new technology in function.  The old cans were also notoriously heavy because of being mostly metal while these are made extremely light weight and remain comfortable for hours thanks to plastic.

The style appeals to the old school boom box generation as well which is nice because these are all about the bass.  They are bass enhanced, with sound isolation so the thumping will be in your head instead of from around the room, yet they are extra thick padded to keep the comfort going.  I tried them out with block rocking beats, classic rock, I tested it on pretty much all kinds of music except country so if it works for the rest I’m sure it will work for country fine too.  I even watched a few YouTube videos of things happening in crowded locations and it really sounded like I was right in the middle of them.  Video Games sound insane with them delivering crystal clarity and it is great to play flight sims with them on and have the old school cans on while flying old war planes. 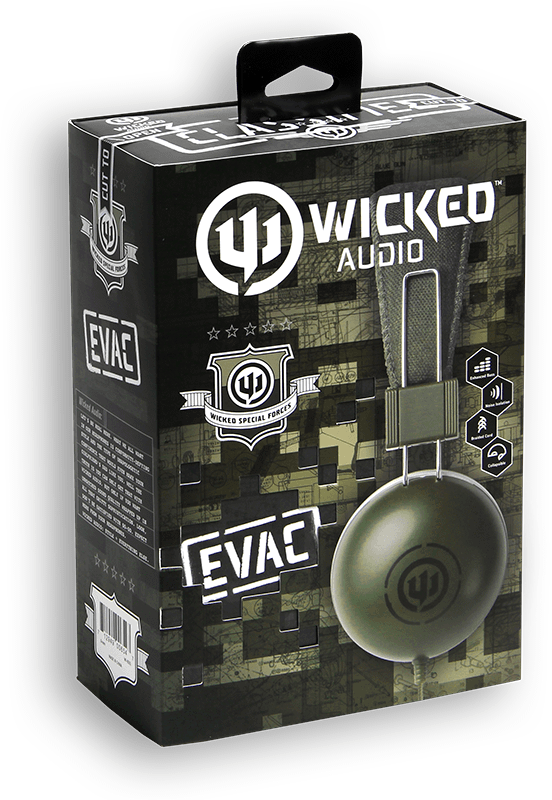 These are great all around use headphones with an old school feel to them.  They have style but don’t drop the ball on sound quality and bass kicking.  When it comes to games instead of music the explosions are intense and really help pull you into the experience while being lightweight enough to wear for long gaming sessions.  Plus they don’t make your ear holes hurt.