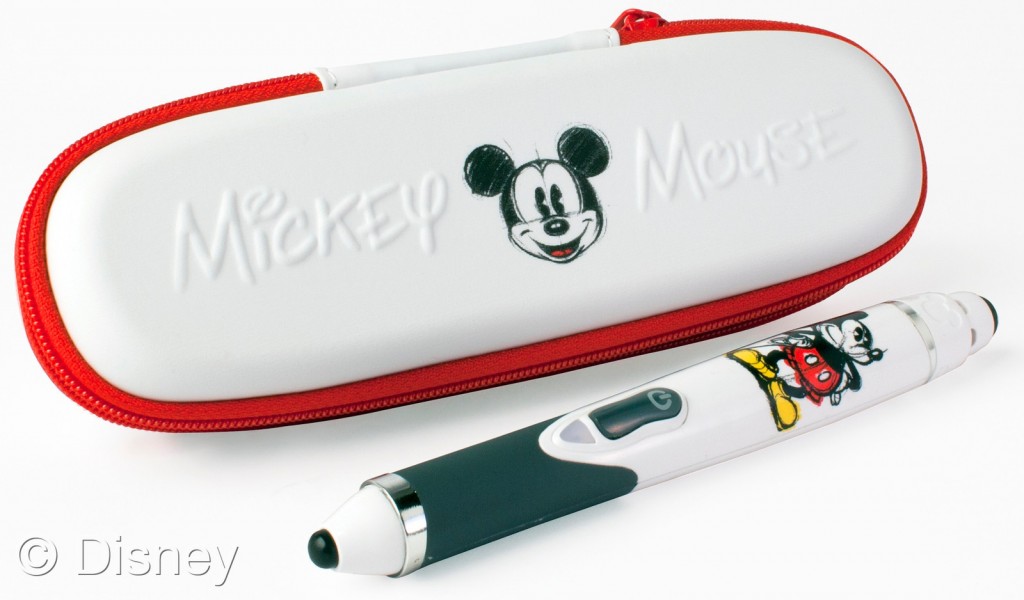 I went around CES Unveiled like a puppy in a room full of chew toys, taking in all the sights and sites, shaking hands and taking in spiels.  It was while watching some robots running around my feet (I do love robots) that I noticed something that not just I would fancy, but maybe a couple hundred people I know.  There next to a nice case with Mickey Mouse’s face on it was a stylus for the iPad, the fanciest looking stylus I had ever seen and next to it was a partially completed drawing of Mickey himself on an iPad.  I startled everyone, including myself a bit, breaking the robots’ spell by starting to ask questions about the stylus which I now noticed had Mickey’s body on it.  It was part of the Disney Creativity Studio, an iPad app that not only let you draw connect the dots or color in Mickey and Friends but could actually teach you how to draw them and save your work online.  The folks at eKid.com were even nice enough to give me the opportunity to check it out in a robot free environment. 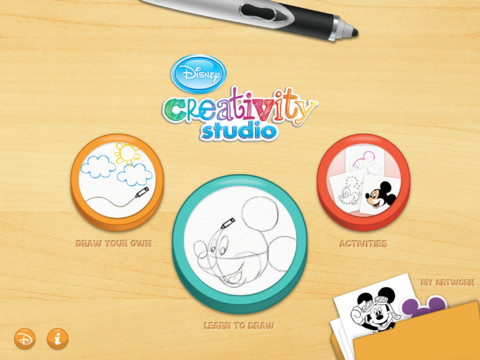 This app was remarkable before I got to fully utilize it and discover it’s depth.  First it teaches you to connect the dots on your favorite characters which helps develop shape association with parts of the character that might not have crossed your mind.  After doing this a few times it teaches you the general shapes and guide lines that will help figure out drawing the figure without dots.  So for example Mickey you make a crude circle for his head then have curved lines almost like a globe’s equator and another up and down to give you placement location for the eyes when he is looking off in a direction whereas if he is looking straight on you draw a circle and cross a + right through the middle of it.  This is something that they do at the Animation Academy at Disney’s California Adventure but then there is only one character at a time available and it isn’t one on one like this.

Next there are pictures of the characters fully drawn so you can practice coloring them in, in or outside the lines just like the studios do.  Finally when all is well and practiced they give you a blank page and a great palette to work from making your own works of art you can save, post online or just send to someone you love.  Basically this program takes you from not being able to draw a straight line (where one is needed) into being able to draw your Disney favorites like a professional.  Then you can teach it in Disney’s California Adventure! 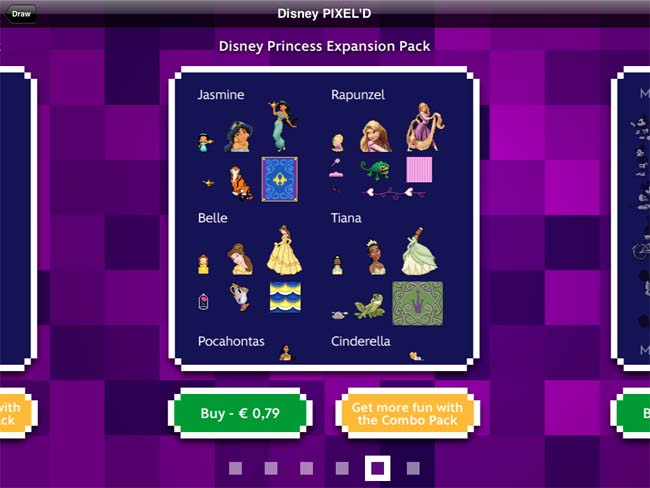 The way I see this program is Disney’s Photoshop For Beginners.  It gives you plenty of backgrounds to work with, they give you plenty of clip art (if they don’t have what you want you can buy more for dirt cheap) and writing in different styles.  You can make single page pixel heavy artwork or make a bunch with the same background and movement in them to create animation.  I started with a Cars background, threw down the Evil Queen, re-sized her to the perfect height and named it “Marriage.” (I kid I kid, I deleted my atrocity knowing a kid could do better)  There are lots of possibilities all of which have huge pixeled fun!

The Stylus With All The Style:

The piece which tie these programs and all your artistic efforts together is the Mickey Mouse stylus.  Not even close to being just any stylus. this one could be argued to be the last stylus you ever need to buy.  Kids may literally think it is Disney magic.  There is no reason in the world to make them think different, let them have it while they can.  The reality is that this is a next step in technology that people really need to get to know.  You can draw with it in a thin line, click the top like you would a pen and your stylus brush turns into a crayon, click it again and it is like a paint brush, all giving distinct lines and characteristics associated with the medium, so if you do a brush stroke and lift the stylus at the end of the stroke it splashes outward like real paint would, a single stroke with a crayon will have breakups at the crayon’s imperfect waxy drawing material.  You can be drawing in one color and shake the stylus three times in your hand and it starts drawing a rainbow of colors like some amazing magic marker.  And if you make a mistake you flip it over and the stylus senses you have turned the “eraser” end to the paper and you erase with it.  Most of the steps done with the stylus can be done in the program without it by hovering and clicking but the stylus makes it all… well magic. 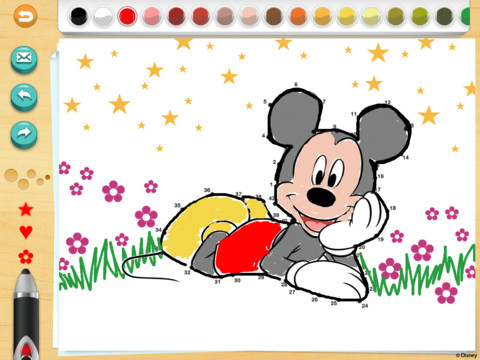 I count myself lucky to have been distracted by shiny robots and stumbled upon a piece of Disney magic resting on a table, waiting to be moved around in broad strokes like a wizard’s wand that awakens brooms.  This is the perfect addition to Disney products, teaching kids of all ages to draw their favorite friends, color them in or put them in pixelated adventures.  Maybe future imagineers and animators will point to this item as the piece that decided their future. 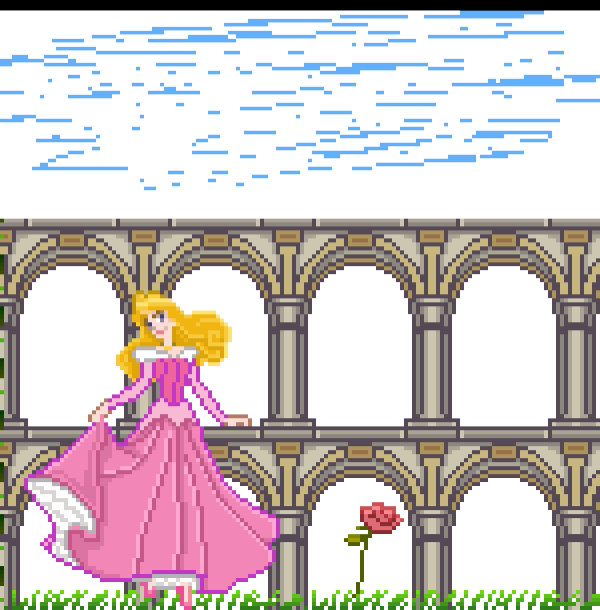 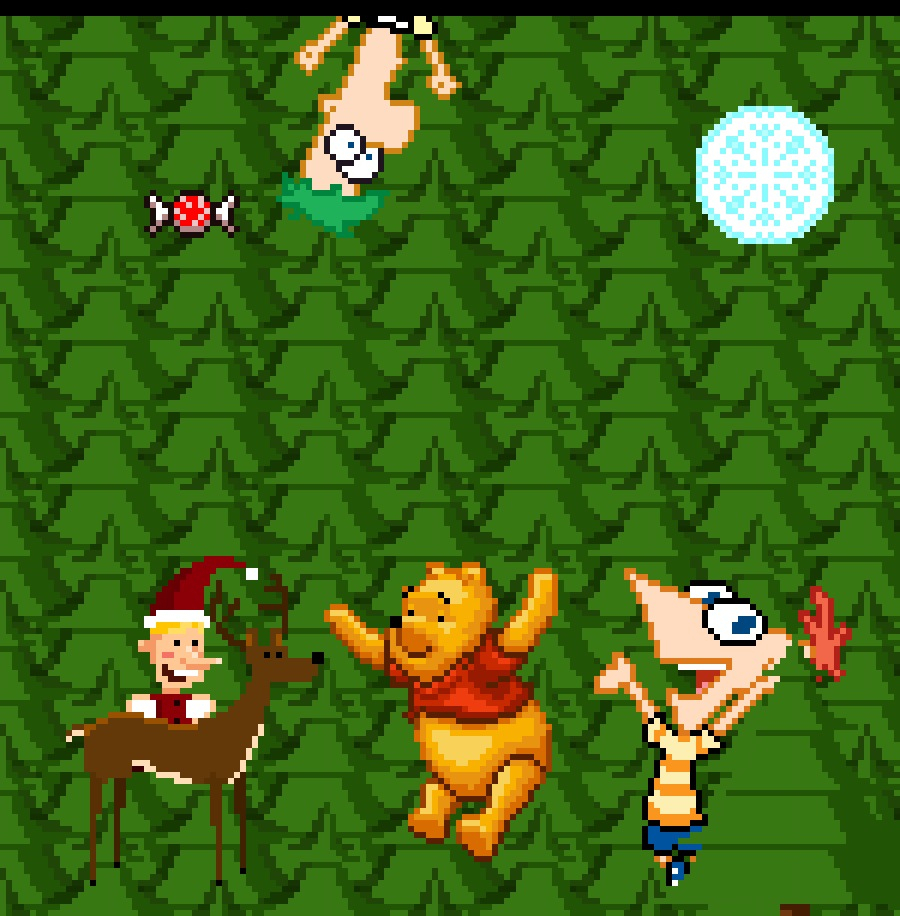 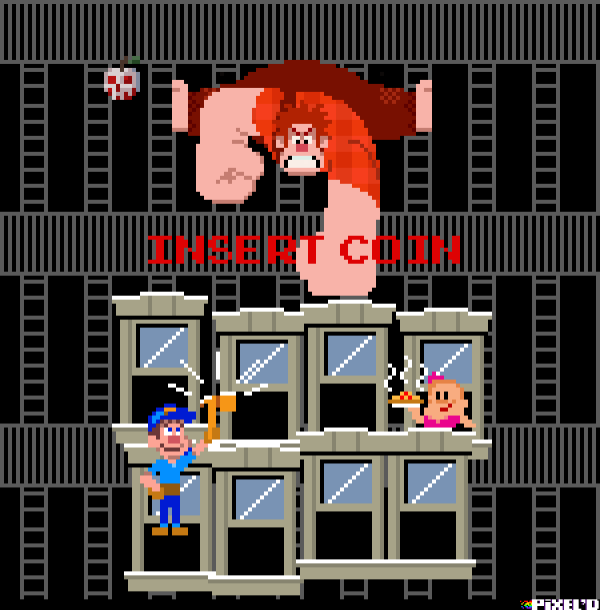 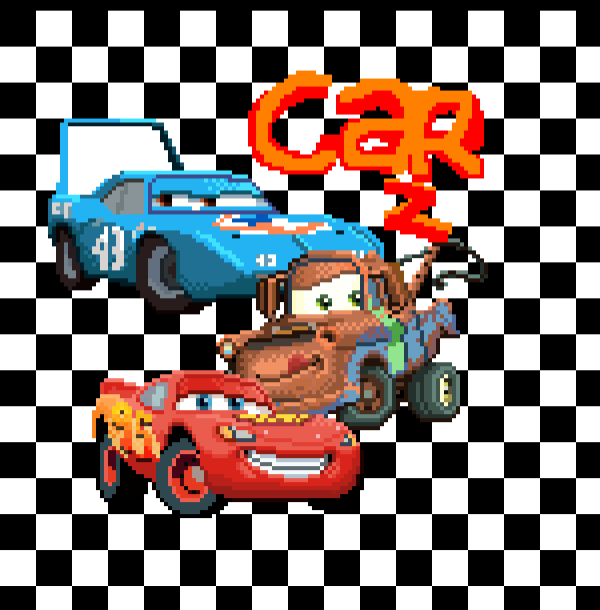 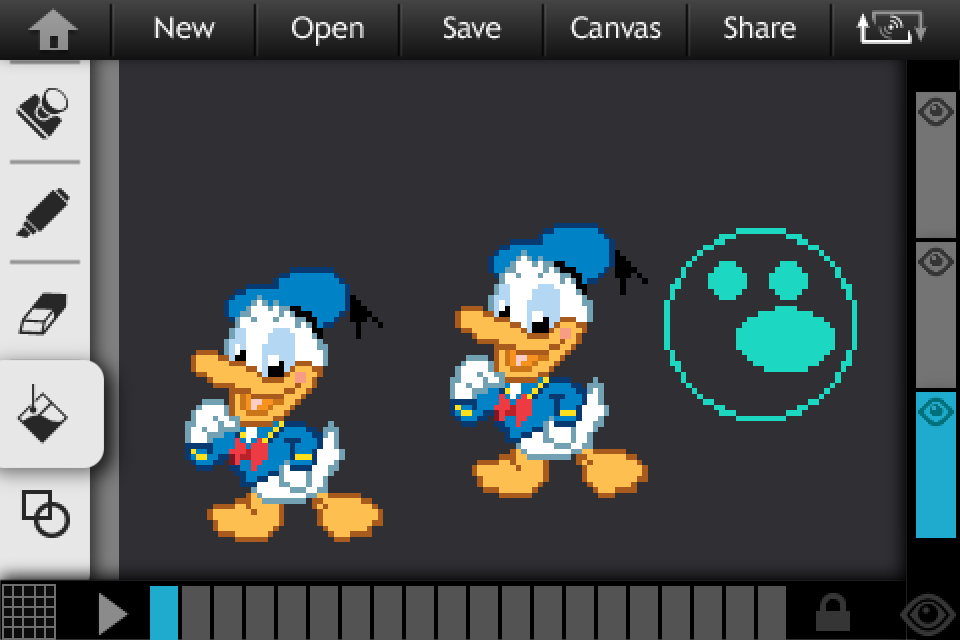 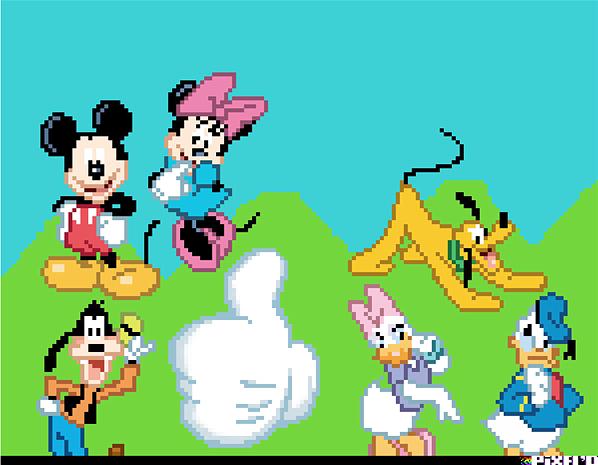 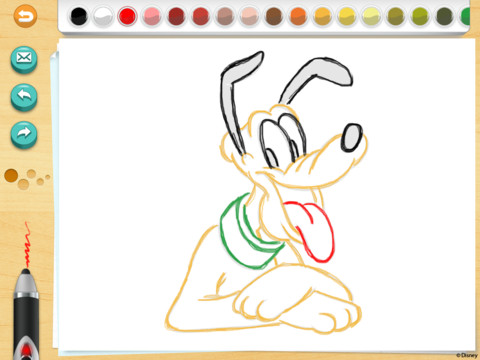 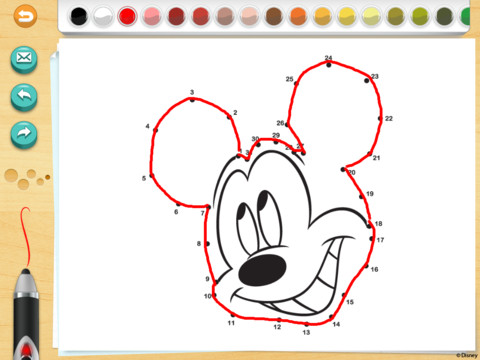 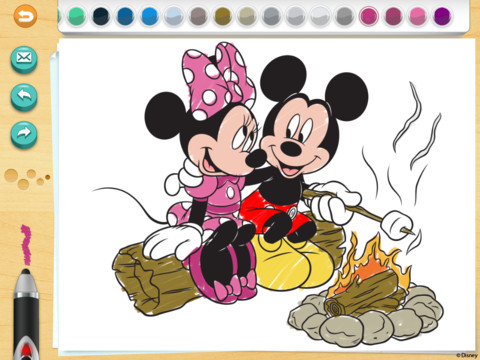