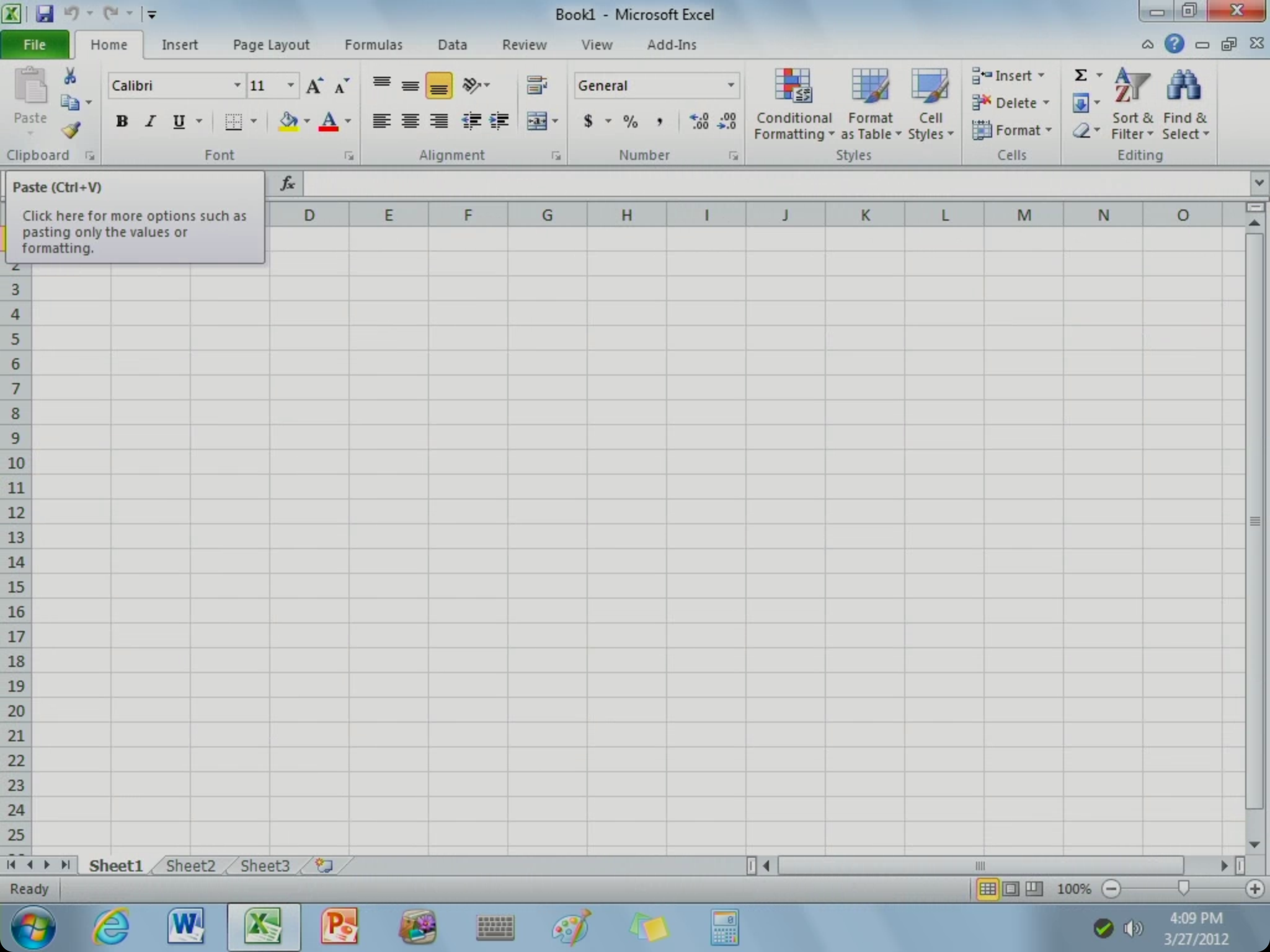 Ok if you are a regular to the site there is one name that has to have stood out over the months: OnLive.  If you are new to the site I’ll give you a real brief overview.  OnLive is cloud-based gaming that delivers your same game to multiple locations including your PC, your tablet, some smart phones and even has a micro console around the size of a deck of cards so that you can plug directly into your TV and play like a video game console but at a cheaper console price.  In short it is like Netflix for video gaming, even having a subscription service for over 200 video games for only $10 a month and rental and purchase of new games.  You can start a game on your PC, resume it on your Android phone or tablet, then start playing it on your micro console all as if you were playing from the same place.  You don’t need a state of the art system to play the newest graphic beast of a game, just like Netflix you just need a strong internet connection.  I have been raving since I got my hands on the system at E3 last year but I’m not alone, Time Magazine had it as one of the top 50 websites of last year and their latest work with Microsoft is only going to continue to bring it attention. 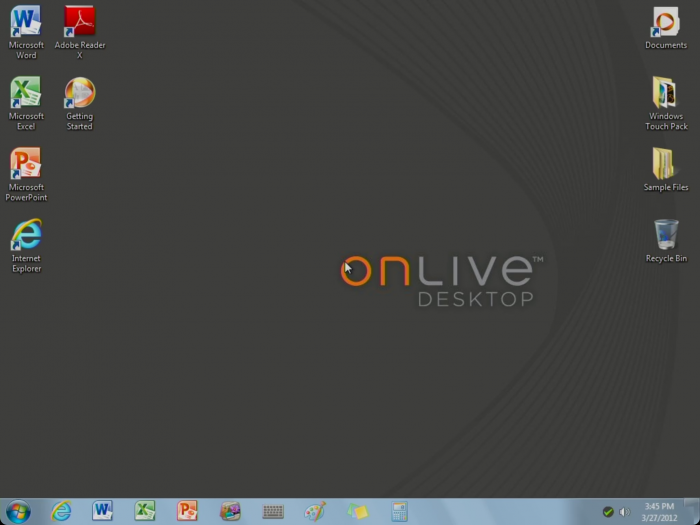 OnLive teamed up with Microsoft to not just make the future of gaming quick and flexible but also the writing and business uses of the devices as well.  It is called OnLive Desktop and provides Microsoft Word, Excel, Microsoft PowerPoint, Internet Explorer and Adobe Reader all through the same account and cloud system you play the video games on.  You just download an app, it opens a page with all the links that looks like a computer screen.  You pick the program you want and away you go. 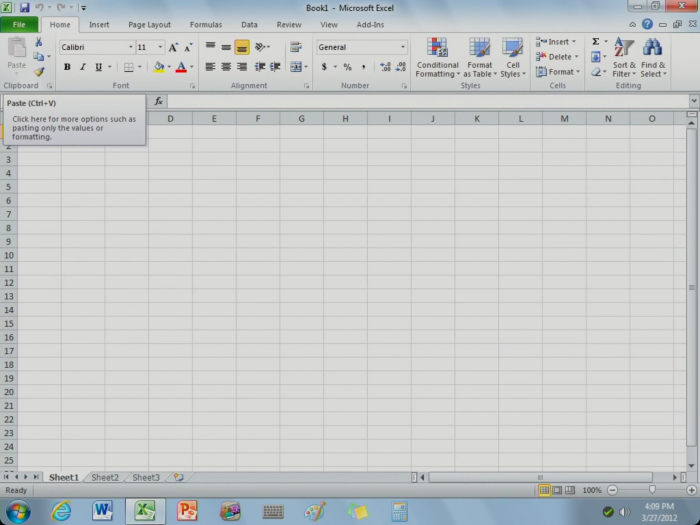 Because it is all done via cloud the programs open amazingly fast due to the high quality server they are being opened on and the fact that it is utilizing the same proprietary data transfer system as the games (which can have a faster online response time than consoles). Everything responds as fast as if it were on your computer instead of via cloud, I think in some cases even faster.  Your tablet doesn’t get bogged down memory wise, the pull up keyboard is well done and best of all you are getting all this Microsoft software at your fingertips for free!  If you leave a program open with some work on it and exit out of the OnLive Desktop on purpose or accident the work is right there again when you open Desktop again.  This can definitely come in handy if working on sensitive material you can close the program fast and be right back to where you were when you go back.  It also just comes down to it is nice to have all these very useful official Microsoft apps available on multiple tablets including the IPad. 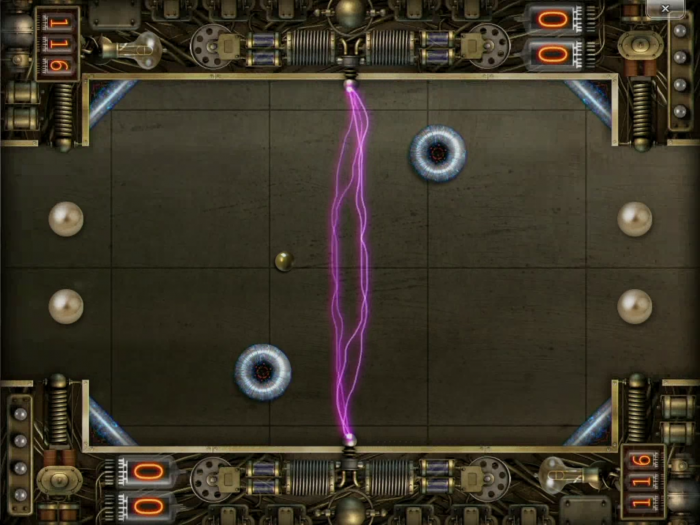 For those of you who like the idea but may find it more work than fun there is also Microsoft Blackboard, Microsoft Garden Pond, Microsoft Rebound (a particularly fun futuristic air hockey style game) and Microsoft Surface Collage to help fight writer’s block or brain cramp while working on that special project.  All for free as part of your free OnLive gaming account. 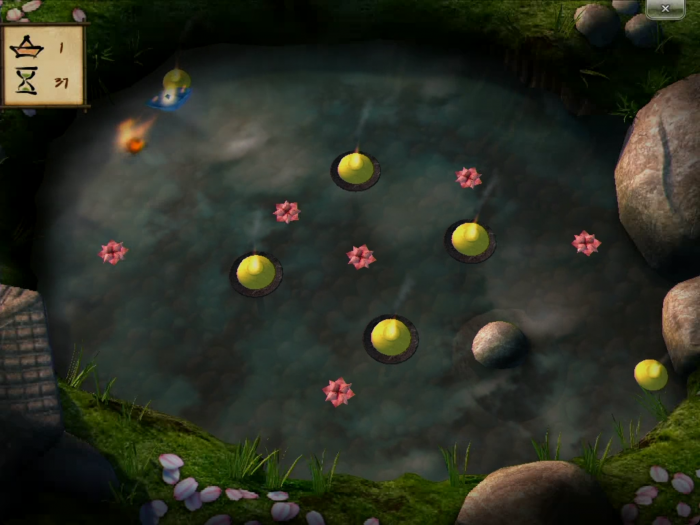 This is a terrific, easy to use collection of tools and games that won’t take up space on your system, provides a lightning fast response to your needs and probably best of all is free.  If you have an OnLive account you might as well add this on just in case you find yourself needing one of these tools. If you work a job with writing or in business you never know when Microsoft’s top business products will come in handy.  If you don’t have an OnLive account… what are you waiting for?