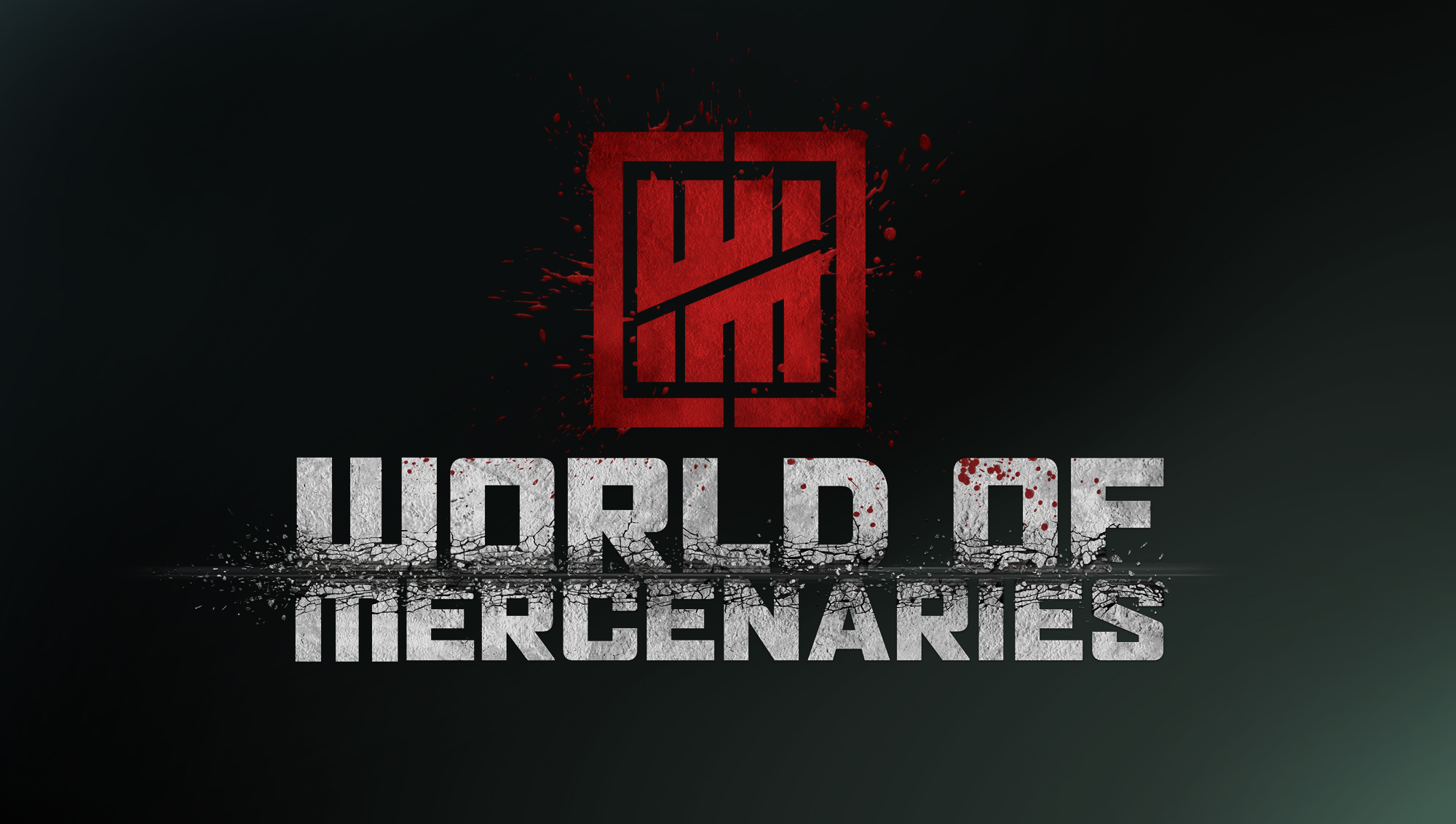 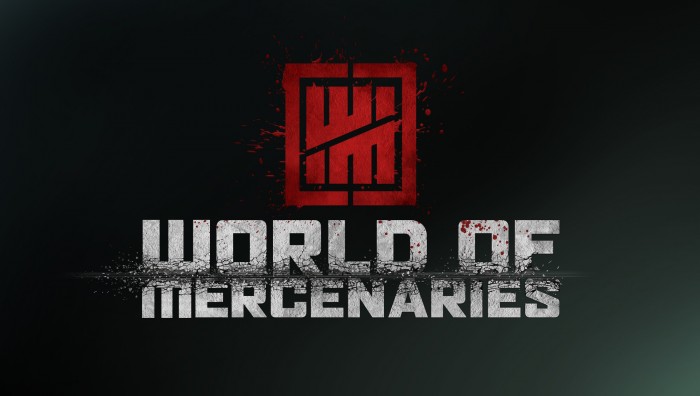 WARSAW, POLAND, March 27, 2011— Did upgrading your PC to a hardcore gaming machine leave your wallet a little light? Don’t worry, you’re still entitled to a premium gaming experience and City Interactive SA is going to give it to you with World of Mercenaries, a new free to play AAA first person shooter currently in development exclusively for PC.
Powered by Unreal Engine 3© and to be distributed digitally via Steam©, World of Mercenaries is a skill based competitive FPS with stunning graphics, fluid controls, customizable weapons and focus on teamwork as a core element for player progression. Immerse in the life of a fearless mercenary!
“Our veteran team is comprised of some of the most devoted FPS fans in the world and we’re excited to use our knowledge and experience to fuse the best elements of previously released games in the genre with new and exciting advancements – be it in terms of graphics, controls or skill based game play.” says Bogdan Oprescu, Executive Producer for the title. “Our closed beta program will be an integral part of the development process for World of Mercenaries, as it is our goal to deliver a game made by, for and with FPS fans. We are shaping the future of competitive FPS, and are fully confident it will be achieved with the enthusiasm and help of our beta testers.”
More information on the game and the launch of the Beta registration process will be made public soon at www.worldofmercenaries.com.
Follow us on Facebook (http://www.facebook.com/worldofmercenaries) and Twitter (http://www.twitter.com/wom_TheGame)!