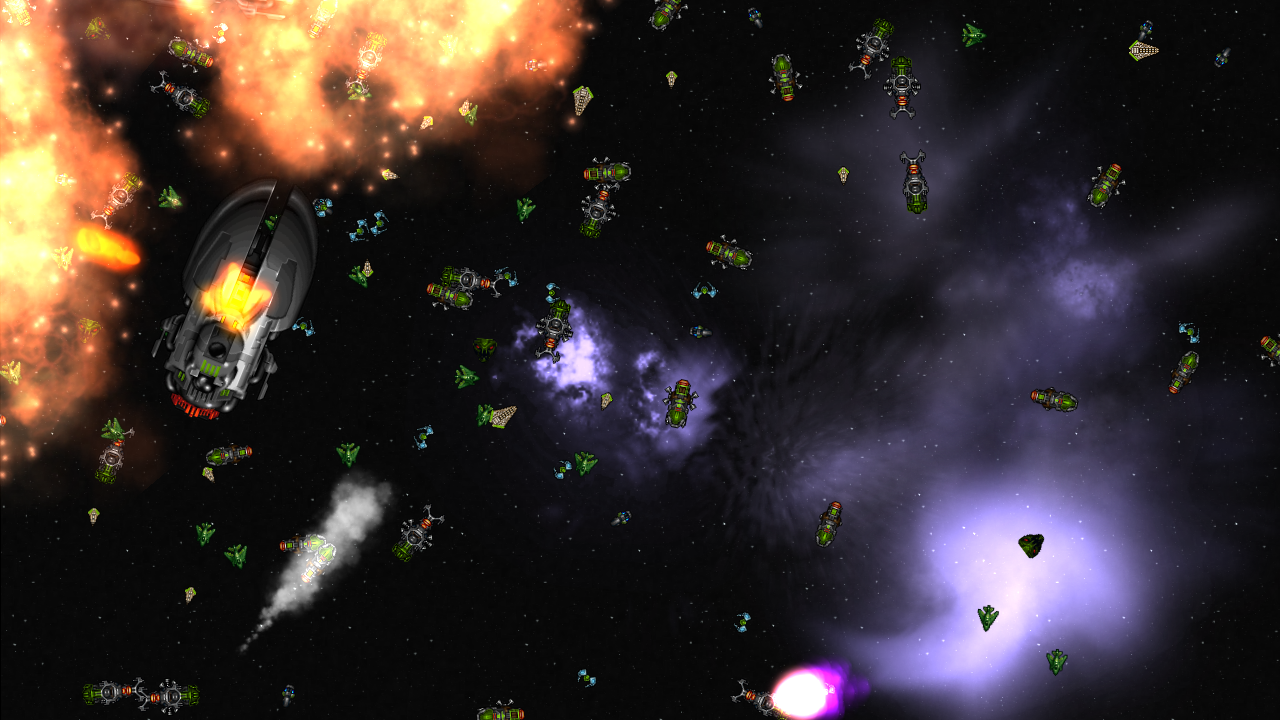 Humanity has already fought its war against the machines — and lost. AI death squads stand watch over every planet and every wormhole, the few remaining human settlements are held captive in orbiting bubbles, and the AIs have turned their attention outward, away from the galaxy, to alien threats or opportunities unknown.  This inattention is our only hope: a small resistance, too insignificant even to be noticed by the AI central command, has survived.  These are the forces you will command.  The AI subcommanders will fight you to the death when they see you, but your glimmer of opportunity comes from quietly subduing those subcommanders without alerting central processing to the danger until it’s too late.

You do have a few things going in your favor. Your ships are much faster. You have safe AI routines to automate defenses and mining outposts. You have production techniques that can churn out fully-outfitted unmanned fighters in seconds. There will never be more than a few thousand of your ships versus tens of thousands of theirs, but through careful strategy you must somehow reach and destroy the heavily-guarded AI cores.

Go forth into the galaxy, steal AI technology, recapture those planets you must in order to achieve your ends, and save what remains of humanity. But draw too much attention to yourself, and the full might of the AI overlords will come crashing down. 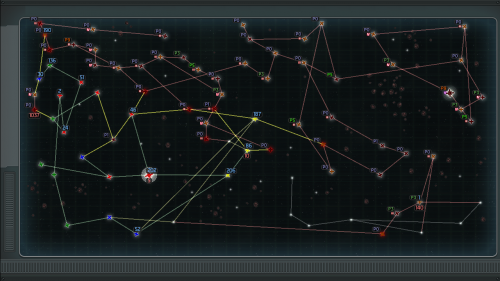 AI War is a strategy game that plays like an RTS but feels like a 4X with tower defense and grand strategy bits, too.  More specifically, this is a game that you can either play solo, or in 2-8 player co-op.  You always play against a pair of AIs, and you can configure an enormous amount of things about the experience. The AI is excellent, the longer you play the better the AI plays.

The only way to play is in procedurally-generated “campaigns.” There are quite literally billions of possibilities, and every campaign has a really different feel to it.  They also last a good while: most between 7 to 13 hours, about the length of time it takes to play through an FPS campaign once. This means your decisions, victories and blunders alike, have really long term, interesting consequences.  You can save and load at any time, even in multiplayer, so you could have one campaign going for weeks or months if you like.  This is foremost a game about cleverly picking your battles, evaluating scout intel for weaknesses and opportunities, and executing really long-term plans despite the monkey wrenches the AI is sure to throw into the works. It’s about thinking on your feet and evaluating each situation, rather than memorizing stats. 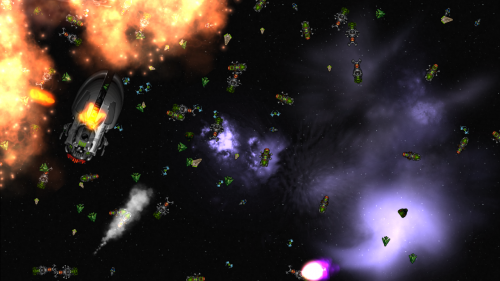 So the details above sound like quite a bit of boasting on behalf of the developers but they are really just stating the facts.  This game is like playing a chess game where each expansion they add more chess pieces.  If you are looking for action games where you tear through levels this is not the game for you.  I have played this game for a dozen hour stretch more than once and still not had the campaign completed.  This is a very solid strategy game with a very, very strong AI and if you try to zerg you will die.  This game is in a sense an act of contrition, you have to be willing to stick it out, no matter how long it takes, days, weeks, if you ever expect to win a single campaign.  I have played for hours, gone to dinner with my wife, then come back and picked up for hours.  Taken a couple days off, then gone back and played an hour here and an hour there.  There really is just that much to the campaigns.  And because of randomizing and different building and strategic approaches I know that every time I play it will be different.  You can even choose which, if any, of the expansions are active for your round.  The strategic scope of this game, when at first it seems a simple colonization strategy is pretty staggering.  When I first saw the galaxy map I wasn’t particularly impressed, but once I got down to the actual building and moving I realized this is an exceptionally deep game. 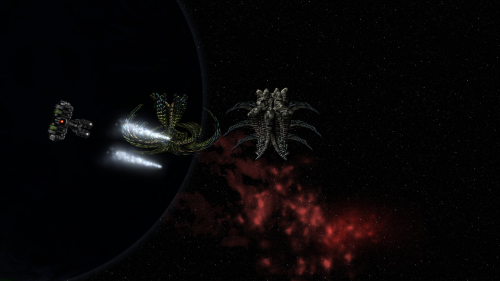 At a wide galactic level the graphics seem simple.  Then when you build ships, and there are so many types of ships to build, you see that there are actually some very nice graphic details. They are all just concentrated on the most important parts of the game.  Once again I want to compare it a bit to chess, the board is often nice but not necessarily special, but the pieces can often be beautifully crafted and detailed.  That is just the way the game works, the galaxy may not be thrilling, the background at the worlds may seem almost like a wallpaper of a planet, but every ship and every aspect of it from what it fires to it’s destruction is all beautifully detailed.  I still find myself occasionally building a ship just because I like how amazingly bad ass it looks, though often its actions don’t disappoint.

When you purchase the AI War Alien Bundle, you’re not only getting a great game and three huge expansions, you’re also supporting an important cause.  Arcen Games is a platinum sponsor of the Child’s Play charity, pledging 100% of the profits from sale of Children Of Neinzul (excepting any taxes and distributor fees) to helping sick kids in need.  That works out to 9% of the purchase price of the AI War Alien Bundle.  So since the Bundle is an affordable $29.99 you get a great deal on a game while helping others.

This game is for hardcore strategists only.  This game is extremely time consuming and if you try to rush it you will probably lose.  With that being said if you have the patience for a long game, the strategic nature and desire to step up to a real mental challenge, this is the game for you.  The price is right, the game is great and you even help a good cause.  And there is another expansion in beta at the time of this writing… Science!