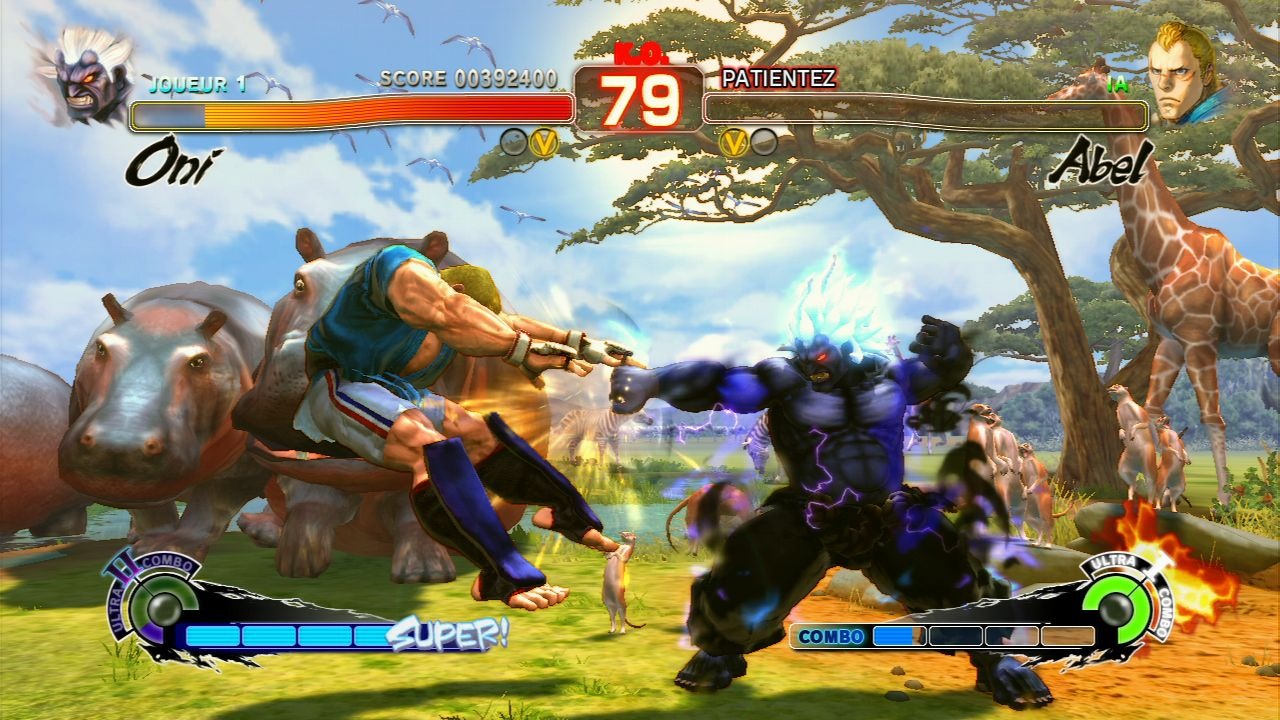 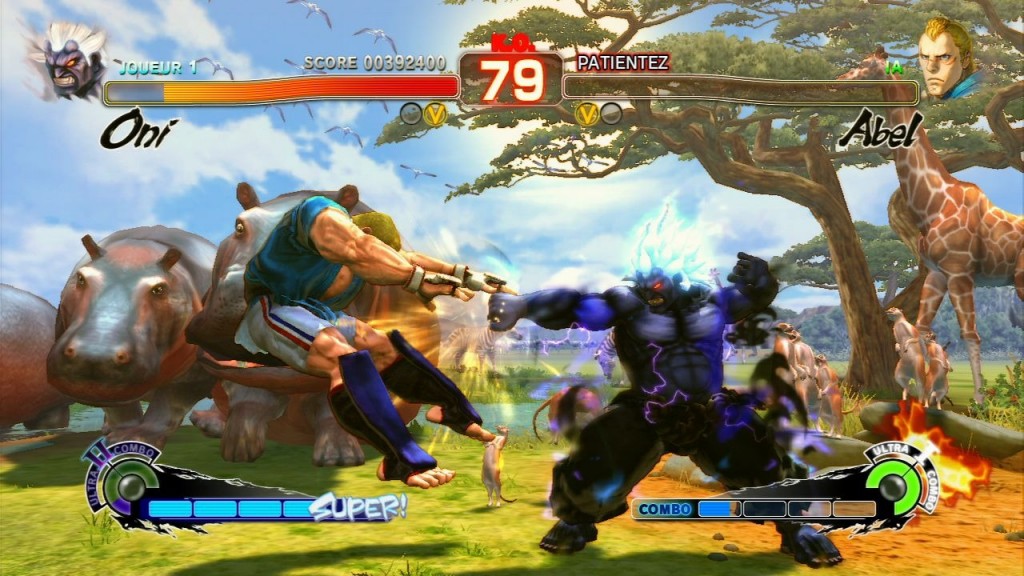 Capcom hass updated their Street Fighter franchise once again with Super Street Fighter IV Arcade Edition.  This update will be released as both a stand alone in store game and as a current download via Xbox Live Marketplace for 1200 Microsoft Points.  What this update brings to the table is another 4 characters, bringing the grand total to 39 playable characters in game.  This update also brings us a new Elite Replay Channel and various balancing tweaks to game play.  But is it all worth it?  Let’s take a look at what this update brings and I’ll let you know.

Super Street Fighter IV Arcade Edition gives us four more challengers to the already impressive roster.  In this update we get Evil Ryu, Oni, Yun and Yang.  Both Evil Ryu and Oni are very flashy and well animated characters, though feel a little reused.  Evil Ryu plays like a combination of Ryu and Akuma, though Evil Ryu is missing the air fireball.  He looks impressive, with the dark swirls of energy around him, but in the end feels like something we already had.  Oni, on the other hand, feels a little less played out.  Oni is a combination of Akuma and Gouken, but also has his own moves list.  Oni is, like Evil Ryu, very visually impressive and feels like a powerhouse.  The other two additions, Yun and Yang, however are the ones to watch out for.  Both Yun and Yang made their debut in Street Fighter III and are both very offensively orientated.

Watching how this game played in Japan, Yun and Yang are going to be a force to be reckoned with.  They are fast, able to cancel and even dodge under fireballs, and seem to have a very large hit box when it comes to their normal attacks and combos.  Both fighters can also set up massive juggles by using their EX palm strikes near the edges of the stage.  For hardcore Super Street Fighter IV fans, this update with these characters is a must for you to own.  For others out there that are not excited about having two more Ryu and Akuma clones, then you are getting short changed with just two new fighters in Yun and Yang.

This addition to Super Street Fighter IV is interesting, but completely unnecessary for me.  This addition allows you to watch replays of some of the top players across Xbox Live.  It also allows you to follow certain fighters as they play games around the world.  This is really only useful for those of you that can’t seem to find the top Street Fighter players on Youtube, or just want to have the replays from your favorite player brought straight to you as you log into the game through Live.  This was interesting to look at, and there was an achievement for following a player in the Elite Replay Channel, but other then that not all that impressive.

For the casual player, these balances and tweaks mean nothing, but for the hard core out there, some of these are vital and really make the Super Street Fighter IV experience that much better. 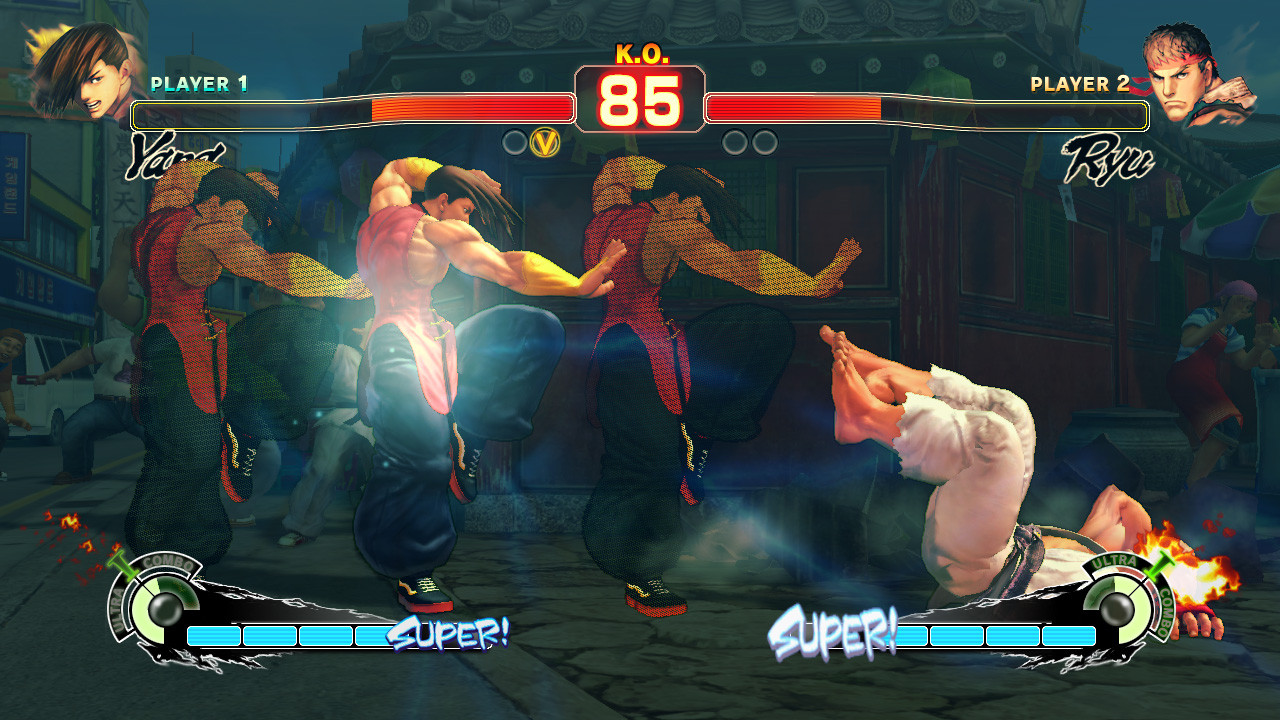 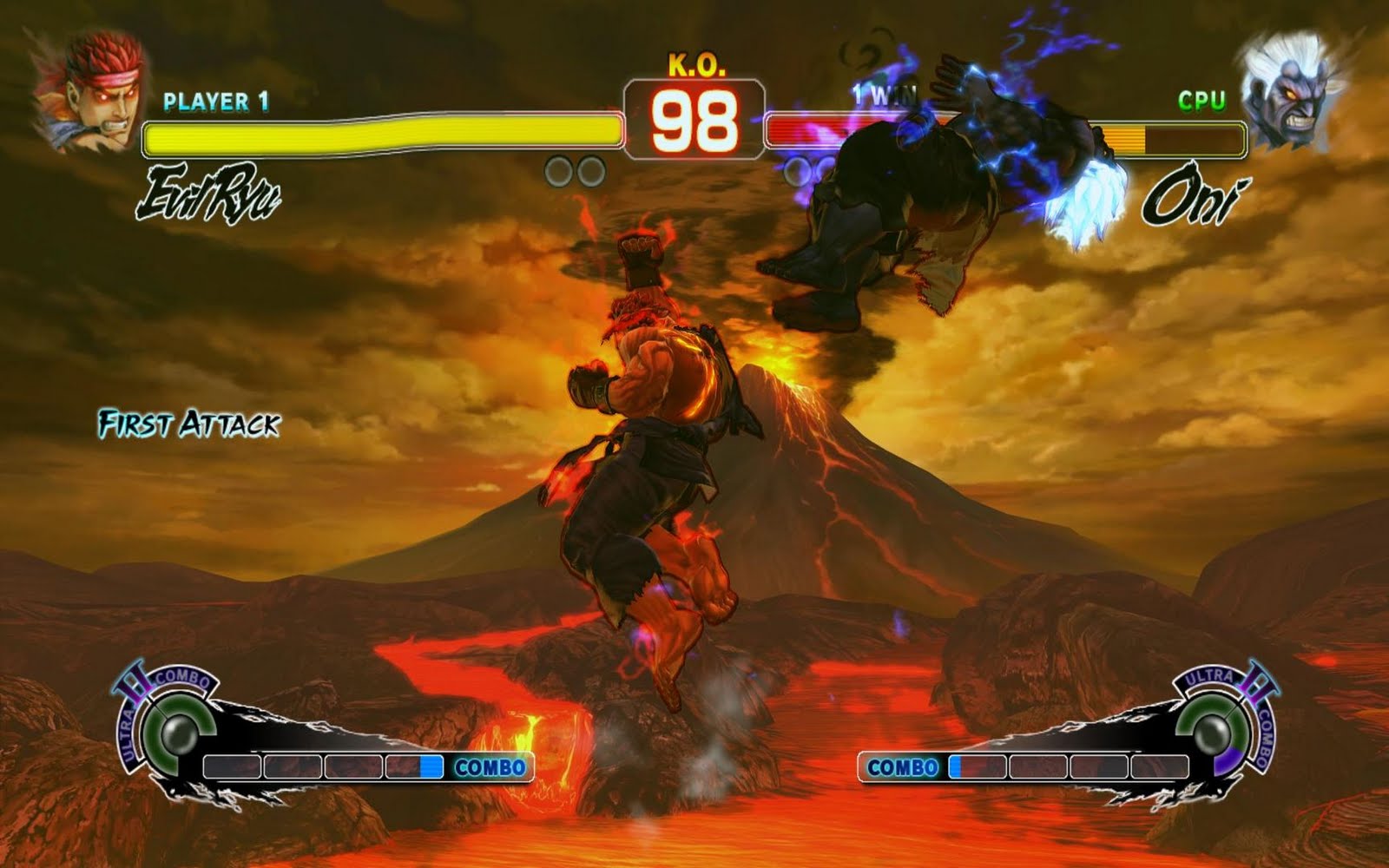 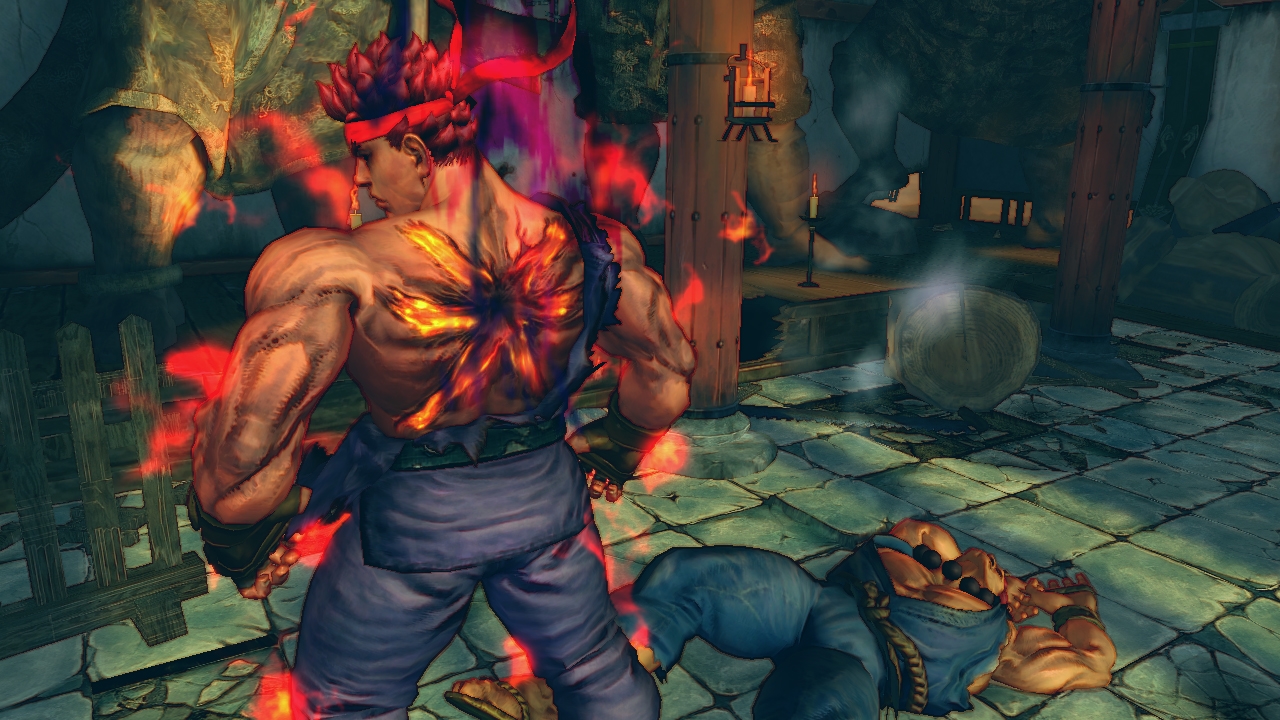