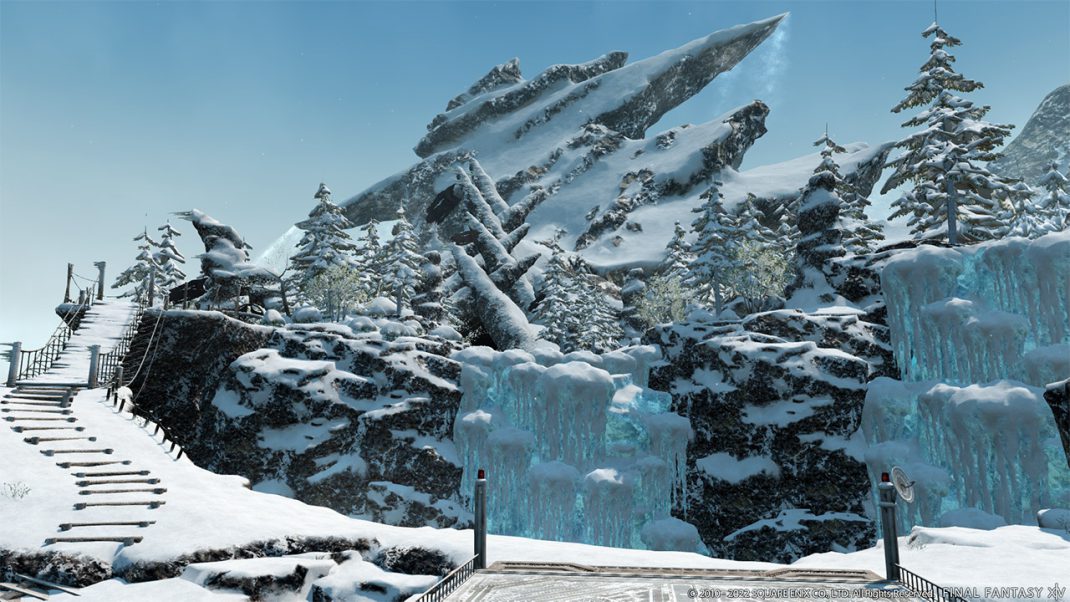 The adventures of the Warrior of Light continue in Patch 6.3 with new main scenario quests, while players can also test their strength and skill in a new 8-player trial in both Normal and Extreme difficulties, 24-player alliance raid, dungeon or the new ultimate raid launching in Patch 6.31.

You can find the full details for Patch 6.3 in the patch notes at: https://sqex.to/CvLCT