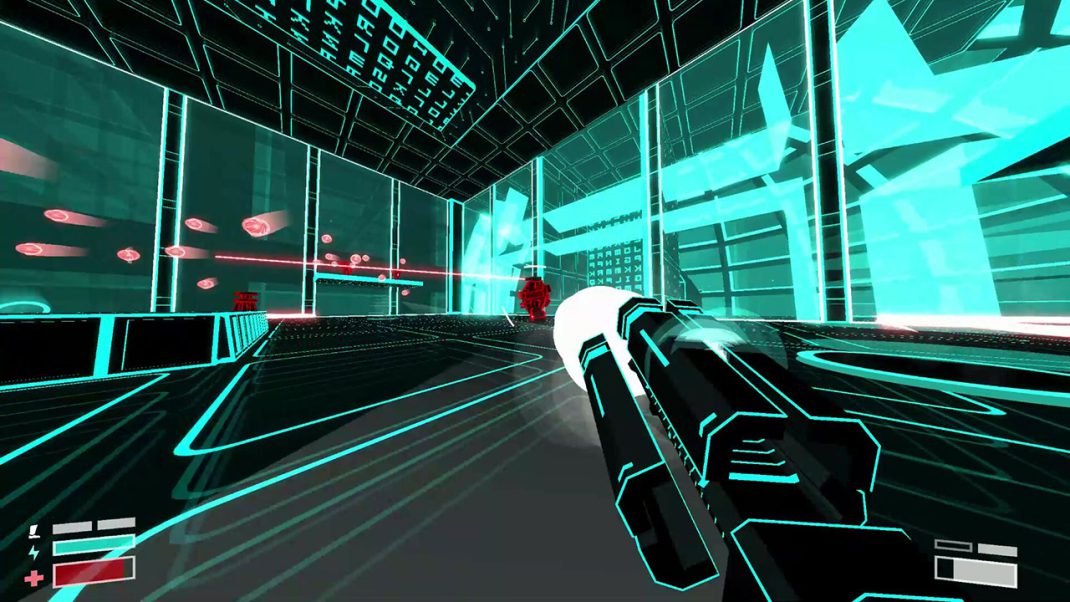 Indie solo developer Ofir Agami just announced today Cyber Combat, a new movement oriented first person shooter. Featuring a distinct Tron-style visual aesthetic for the world, the game also draws inspiration from other shooters in the genre such as Doom and Ghostrunner, as well as real life sports for both the movement and combat mechanics. The game will be coming to Steam in Summer 2023. Wishlists are now available.