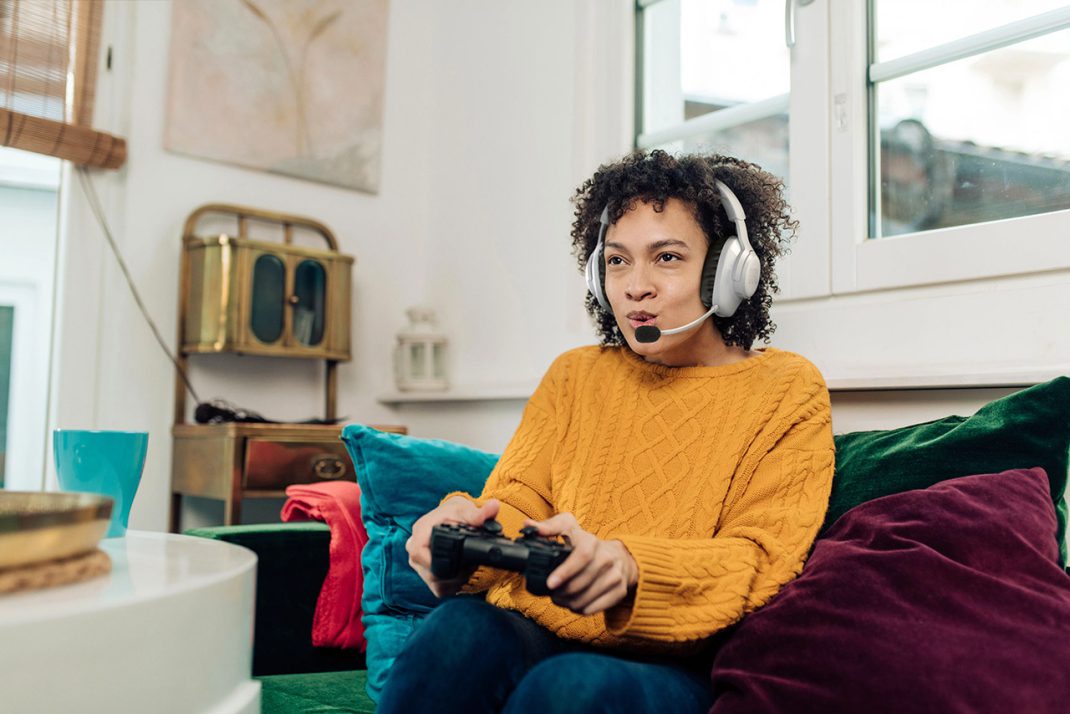 JBL strikes again with the expansion of its new JBL Quantum Series headsets. After the success of its first true wireless gaming headset, the JBL Quantum TWS, JBL is launching the next installment in the series, the JBL Quantum TWS Air. Whether it’s gaming from the couch or on the next road trip, these earbuds provide impeccable sound quality and 8 hours of total playtime, ensuring seamless communication no matter the environment.

Also joining the new JBL Quantum Series line-up are headsets specifically designed for XBOX and PlayStation consoles. The JBL Quantum 100X/P, 360X/P and 910X/P, where X versions are compatible with XBOX and P versions with PlayStation, enable gamers to have a headset for their preferred set up. Every gamer has a preference, but JBL is the only gaming headset manufacturer to offer players wireless spatial audio virtualization with head tracking specific to console – the JBL Quantum 910X/P provide consumers with JBL’s QuantumSPATIAL 360 immersive audio with head tracking for spot on accuracy. The 360X/P and the 910X/P are equipped with JBL’s DualSOURCE, ensuring you never miss a call even in the heat of the battle.

“Since we ventured into the gaming space, our mission has always been to develop top-tier audio products for all-level gamers,” said Dave Rogers, President, HARMAN Lifestyle Division. “JBL Quantum products provide gamers with outstanding sound features and innovative designs, allowing them to stay in the zone, loud and clear. Our JBL Quantum portfolio, including the new JBL Quantum TWS Air and the XBOX and PlayStation additions, give players at every level a competitive advantage for their console preferences.” 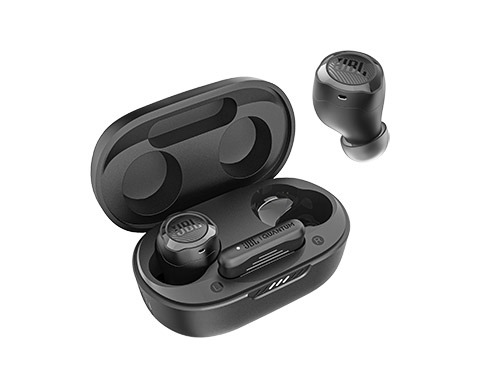 Featuring JBL QuantumSURROUND TM and a dual source connection to connect to both a PC and a phone at the same time with the included ultra-low latency dongle, the headphones allow users a wire-free gaming experience, whether that’s at home or on the go. The JBL Quantum TWS Air is equipped with four microphones, two in each earbud, allowing gamers to go into the mission at hand with high quality sound and communication. The JBL Quantum TWS Air will be available in black on JBL.com summer 2023. 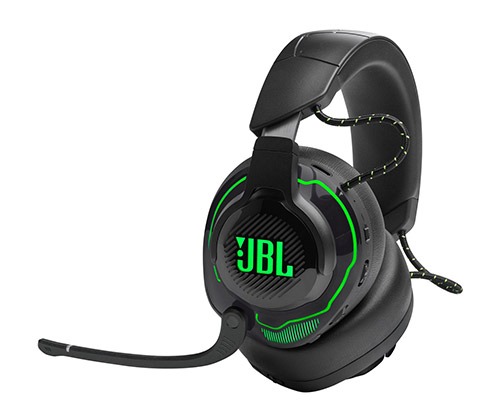 XBOX and PlayStation users can now match headsets to their favorite consoles. Kicking off this series and primed to be one of the most advanced headsets on the market, the JBL Quantum 910X and 910P are
equipped with JBL QuantumSPATIAL 360 audio with integrated head tracking, allowing gamers to experience the very best spatial surround sound via the USB-A/C wireless connection on the console. With active noise cancelling, gamers can get rid of unwanted background sounds and fully immerse themselves in the game.

Take the competition to the next level with the JBL Quantum 360 series. With the ability to play and charge at the same time, users will never miss out on the action. The JBL Quantum 360 X/P feature DualSOURCE allowing two device connection and up to 22 hours of battery life, meaning players can stay connected with their teammates without delay.

Get your head in the game with the JBL Quantum 100X or 100P. With crystal clear in-game communication, users will always be heard. With lightweight and durable construction, the JBL Quantum 100X/P is the perfect headset for starter gamers looking to get in on the action.

All JBL Quantum X and P headsets will all be available on JBL.com starting in March 2023