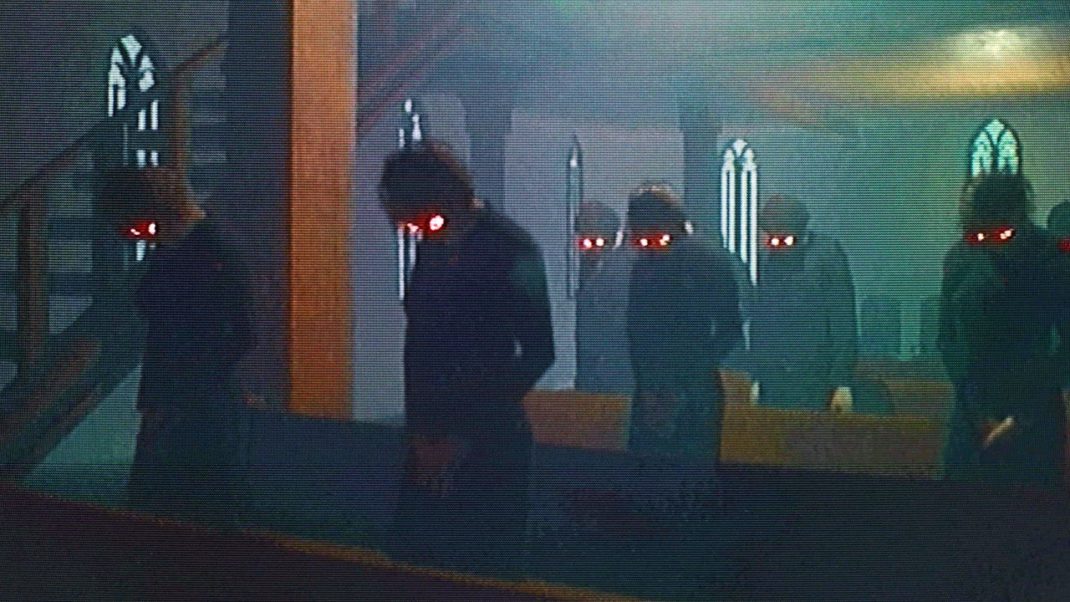 Day in and day out — the same monotonous dread on constant repeat. When Frank’s dead-end job can’t keep up with his ever-growing pile of unpaid bills, he takes up a side gig fixing household appliances for his neighbors. When one client drops off a strange red fridge, Frank finds himself perplexed and unable to fix it. He leaves it in his basement, where it exudes an evil, oddly life-like energy.

Step into Frank’s shoes in different locales twisted by the evil creeping into his life and unravel the mystery of the red fridge. Working in the same office building can feel endless. No meaningful changes, no way out. What can be an everyday, droll location in someone’s life can become a personal hell for another. Explore mundanities gone mad, such as the local church, a holy place of prayer meant to make a person feel safe and cleansed, now a sanctuary violated.

Shuddering 3D models and pixelated, muted textures weave a delightfully horrific atmosphere. Embrace an era of games where imagination filled in the blanks, accentuating each scare by making them feel personal. An eerie soundtrack and ominous sounds enhance the edge-of-your-seat dread in The Fridge is Red’s panic-inducing environments.

“With all the positive feedback we’ve received from audiences, we are motivated now more than ever to fully realize The Fridge is Red,” said Artem Kudriashov, lead designer, 5WORD Team. “We will continue to polish and finely tune this new entry in the horror genre to bring a new mysterious twist to players looking for a thriller experience.”