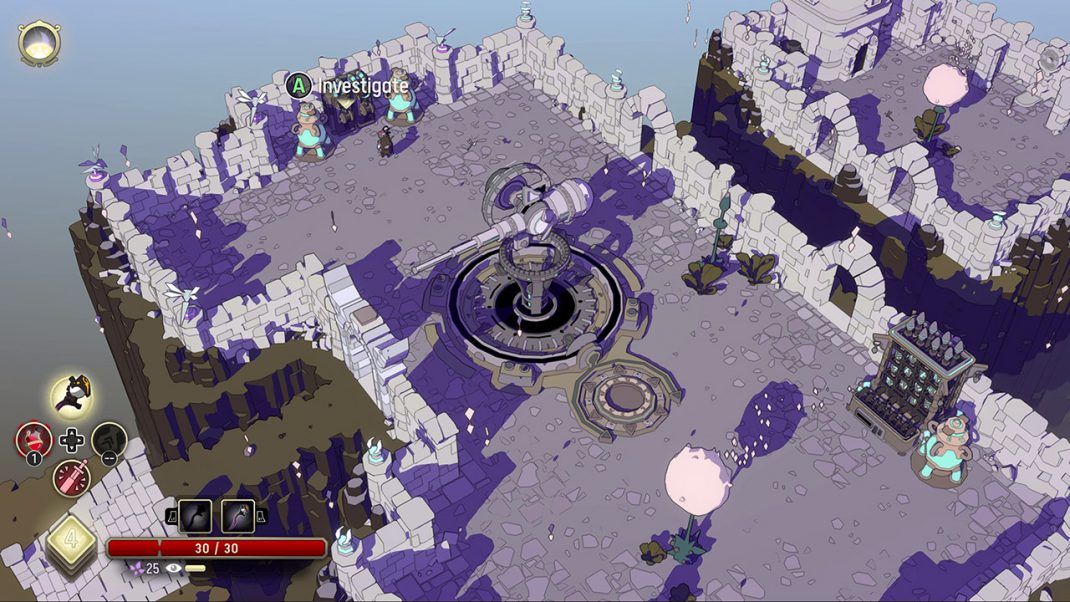 Developer Ludomotion and publisher Big Sugar announce today that their highly anticipated and ambitious procedural open-world RPG, Unexplored 2: The Wayfarer’s Legacy, will launch for Xbox One and Xbox Series consoles on 3rd June, priced $24.99. Digital pre-orders will be available from 27th May. There will be a 10% discount for pre-orders and also for a limited time after launch.

The game arrives on Xbox a week after its launch this Friday, 27th May, on Steam, Epic Games Store, GOG and other PC storefronts. Any press interested in reviewing Unexplored 2 can request a code for Xbox or Steam at the link below.

Unexplored 2: The Wayfarer’s Legacy is an extremely ambitious indie game created by a small team and has been in development for five years. It offers players a beautiful but challenging, procedurally generated open-world which they can explore and adventure in.

Each time a player dies, their world remains, but time will pass and events will change the lay of the land. At the end of their quest, during the final stretch of their journey, players will go in all the way: they either succeed and save their world, or fail and see it destroyed, forever. Even their save game will be deleted. However, after each run, failed or successful, Unexplored 2 generates an entire new world for the player to discover. A new world that may offer new biomes and different clans, puzzles, and enemies.

AWARDS
Unexplored 2: The Wayfarer’s Legacy is a challenging, procedural open-world RPG with roguelite-gameplay, a table-top feel, and a cool twist on permadeath. Developed by Amsterdam-based developer Ludomotion, Unexplored 2 won ‘Best Audio & Music’ and ‘Best Technology’ at the Dutch Game Awards, and PC Gamer has hailed it as “the most innovative adventure game I’ve played in years.”