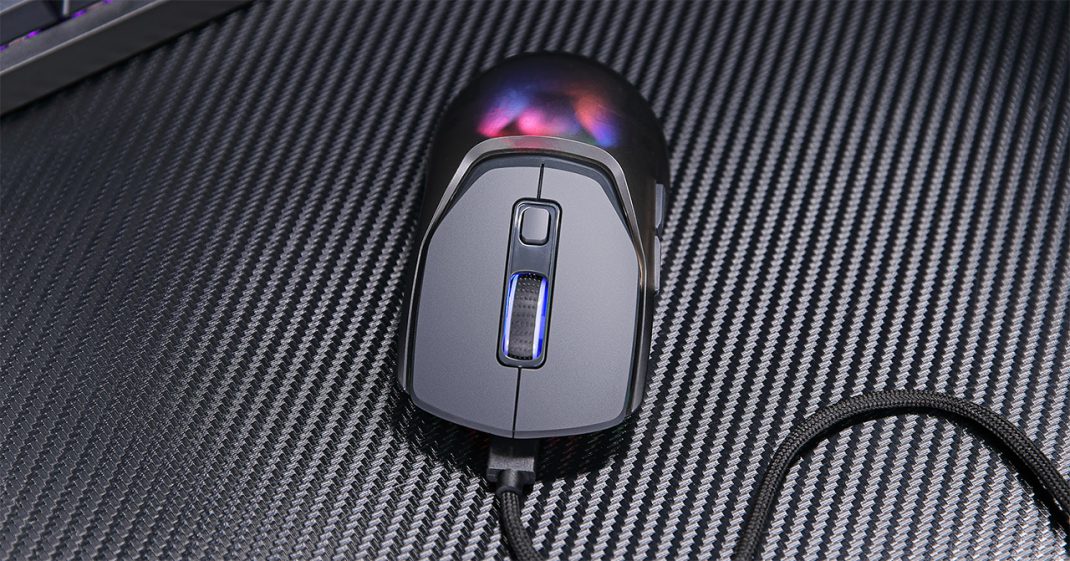 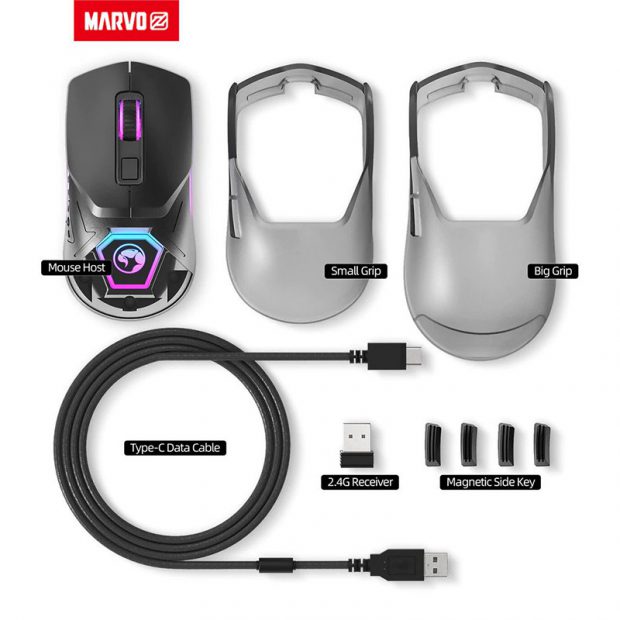 The Marvo Z Fit Pro wireless gaming and office mouse comes with a USB-C charging cable wrapped in parachute cord for maximum durability. If you are just hanging at your desktop computer you may not need to use the wireless aspects as you can just plug it into your PC with that same cable. However if you do wish to take the Marvo Z Fit Pro into the wireless realm, you can do so via Bluetooth or the included 2.4 GHz USB dongle. With the mouse in wireless mode, you get about 120 hours of gameplay – VERY nice! Charging the mouse from 0% battery takes about three hours, so you won’t have to wait too long should you charge it at, say, half power. At its heart is the Pixart 3370 Optical Sensor capable of up to 19,000 DPI and 1000Hz/1ms polling rate. The mouse also features the incredible Omron mechanical button switches rated for 50 million clicks. On the bottom side of the mouse, you’ll find PTFE premium mouse feet for some slick gliding.

Besides having a solid gaming pedigree on the specs sheet, the mouse continues its versatility by being able to alter its size and shape. The mouse comes in two different colors of white and black but isn’t just limited to that. By taking the magnetically held buttons off the side of the mouse you can switch out its shell! Included in the box are both a large and small mouse grip shell. With the large one installed, the length of the mouse measures 125mm. With the smaller shell, it measures 110mm. It’s really the difference between having a small, travel size mouse you might take with your laptop or iPad or when laid up in a position with fairly limited space and a gaming mouse that gives you a larger surface to grip and adjust onscreen. You can even adjust the DPI sensitivity at the touch of a button which is important since gamers prefer different mouse sensitivity depending on the gaming situation they find themselves in. 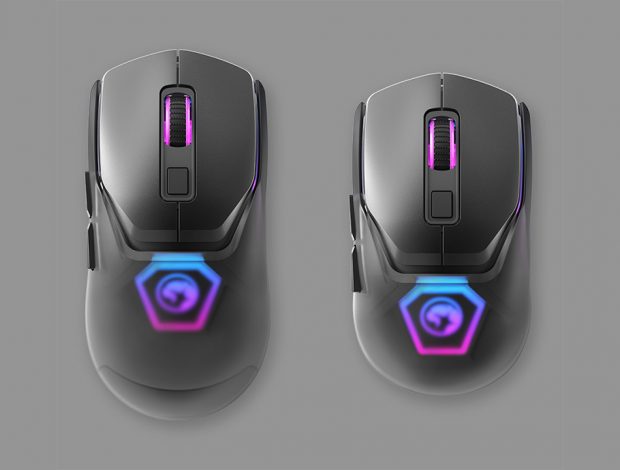 On the cosmetic side, Marvo makes over a dozen shell colors which can be bought as a set of the two sizes for around $15 each. That’s a very nice option, not just for matching the mouse to your other pieces of gear but if you are rough on the surface of the mouse (don’t game while eating Cheetos folks), you just order a new grip set and it looks nice. You can also download software which lets you make changes to the colorfully lit logo that is beneath the grip in the body as well as changing the underglow lights in the base that can be turned on and off to save battery when you are wireless. Since the mouse bodies are interchangeable regardless of the base color if you get both color choices of mice and pick up some of the extra bodies you can swap around all you want. The interchangeability of shells is so fast too, just pop off the magnetically held side buttons and then just slide it off!

During my playtime with the Marvo Z Fit Pro Wireless Gaming and Office Mouse I realized it was an excellent mouse choice for both the serious gamer and office worker alike. Born from a Kickstarter campaign this mouse was designed with most things users across the board would want with a reasonable price and they succeeded. Now I need to get some of the different colors to mix it up a little and maybe start saving up for the white version. 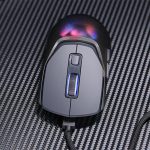