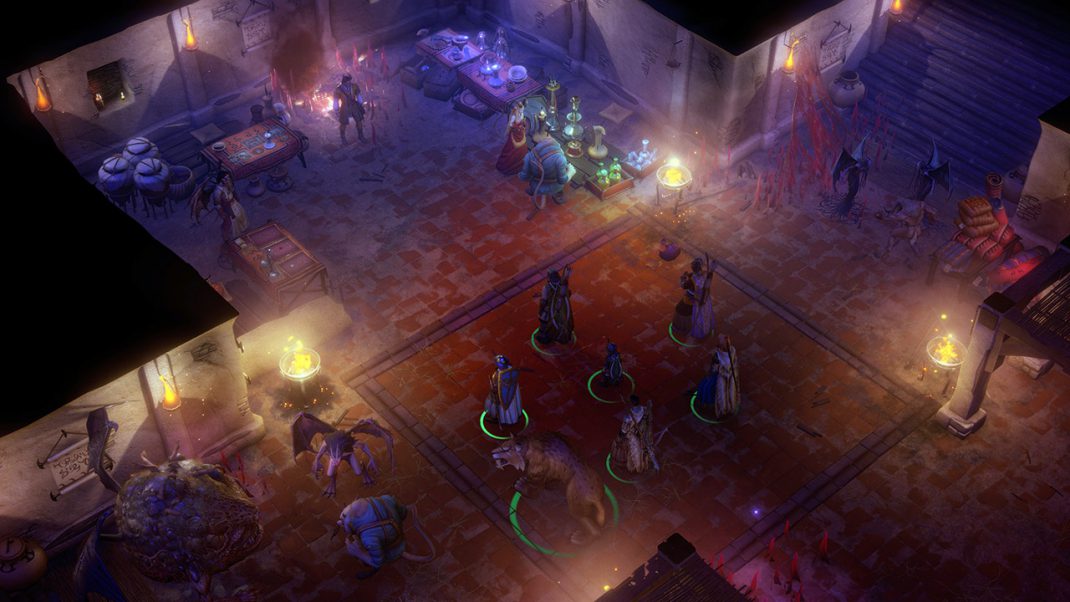 Pathfinder: Wrath of the Righteous Review – An Incredible CRPG Experience

Tabletop role-playing games have seen a boon in recent years due in no small part to web series like Critical Role, YouTube channels like XP to Level 3, and a host of new source material coming out of companies like Paizo and Wizards of the Coast. For those of you who haven’t heard of Pathfinder, its Paizo’s take on a tabletop RPG system. Unlike Dungeons and Dragons 5th edition which sort of “streamlines” a lot of the tactical choices players make with building and running their characters, Pathfinder is more dice and stat focused – a welcome change of pace for many RPG gamers (there’s an RPG system for everyone’s tastes these days and that’s terrific). Given this increased complexity, it is no wonder that many PC gamers were a bit lost when playing the first Pathfinder game from 2018, Pathfinder: Kingmaker. The game, while very deep, rich, and complicated, didn’t have a low enough barrier of entry for those more mainstream gamers looking to dip their toes into the CRPG waters. Pathfinder: Wrath of the Righteous, is a sequel to Kingmaker, and improves upon everything that Kingmaker fell short in while not sacrificing its rich, deep narrative elements. 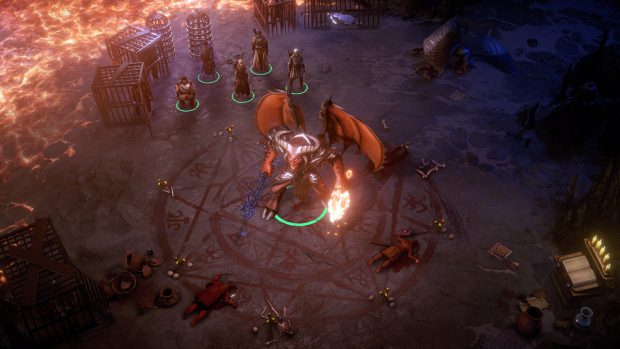 Pathfinder: Wrath of the Righteous begins with character creation. There are several pre-made characters you can choose from – or – you can take a stab at building your own personal character. Welcome to Pathfinder – there are SO many classes, sub-classes, and races to choose from your head will spin (but, in a good way if you are like me). You can really tweak your hero to be exactly the kind you want and you can spend quite a while doing so. It is a terrific character builder and, despite the amount of content to get through, is fairly easy to navigate. After the character creation is completed, you begin your journey…

The first part of the game sees your character in need of assistance and, well… I actually won’t be spoiling what happens in the game for you in this article. There are plenty of game walkthroughs and spoiler-filled reviews online that you can seek out if you like. Instead, I’ll focus on the gameplay for now. Playing Pathfinder: Wrath of the Righteous will be a familiar experience to those of your who played CRPGs in the past. The game is presented in an isometric style view where you can rotate and zoom in around the game world and your party as you quest. Graphically, Pathfinder: Wrath of the Righteous is a beautiful CRPG – the visuals are crisp and effects rich. The voice acting is also extremely professional and a welcome addition to what can be quite a bit of reading text in dialog windows. From the standpoint of its presentation alone, Wrath of the Righteous is incredible – and that’s not to mention the rest of the things that make up the game.

Along your journey, you will take on new quests (organized in a quest journal which was one of the weaker parts of the game), meet potential party members, and potential villains to fight. Combat is a thing of beauty in Pathfinder: Wrath of the Righteous. Owlcat Games and Paizo have seen fit to give options for real-time, real-time with pause, AND turn-based tactical play! You can also switch between these modes as you like – which is handy when you are facing off against a lot of low-level enemies and just need to cut them down quickly. The turn-based mode was easily my favorite as it reminded me a lot of the tabletop Pathfinder experience. There is also a huge variety of items and equipment in the game to be bought and/or looted! You can really trick out each of your party members the way you prefer. Speaking of your party members – they come in pre-made form and you can have the game auto select their level up options if you prefer – this can be a good option for new gamers. You can also choose to manually guide them through the level up process and even multi-class them if you like. A quick detour back to the previously-mentioned quest journal – it was weak as it didn’t allow a broad enough filtering system for the quests held within. I would like to have the option to see quests filtered by location and have clear prompts on what to do next. That part of the experience still needs a bit of enhancement. 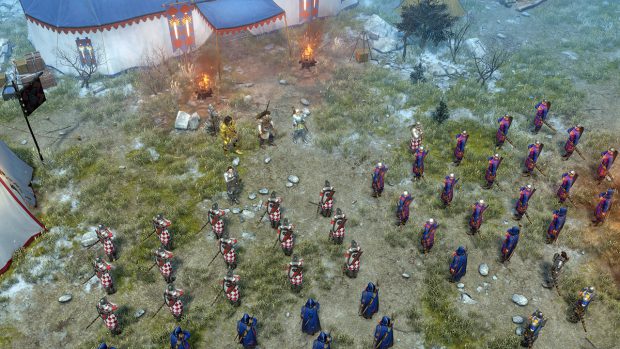 Unfortuately, there are quite a few bugs still needing to be worked out in the game. Despite this, it hasn’t detracted me from playing – I just save often so that I can reload a game if necessary – that’s how fun and good Wrath of the Righteous is! It is worth noting, however, that this is the case until Owlcat Games can patch them out of existence. Currently, game is out on the PC platform, but Owlcat Games has stated that Pathfinder: Wrath of the Righteous will be out on Xbox One and PlayStation 4 on March 1, 2022 – which is great because console gamers can also share in the great RPG experience to be offered.

Pathfinder: Wrath of the Righteous 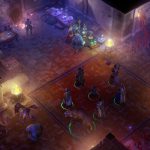