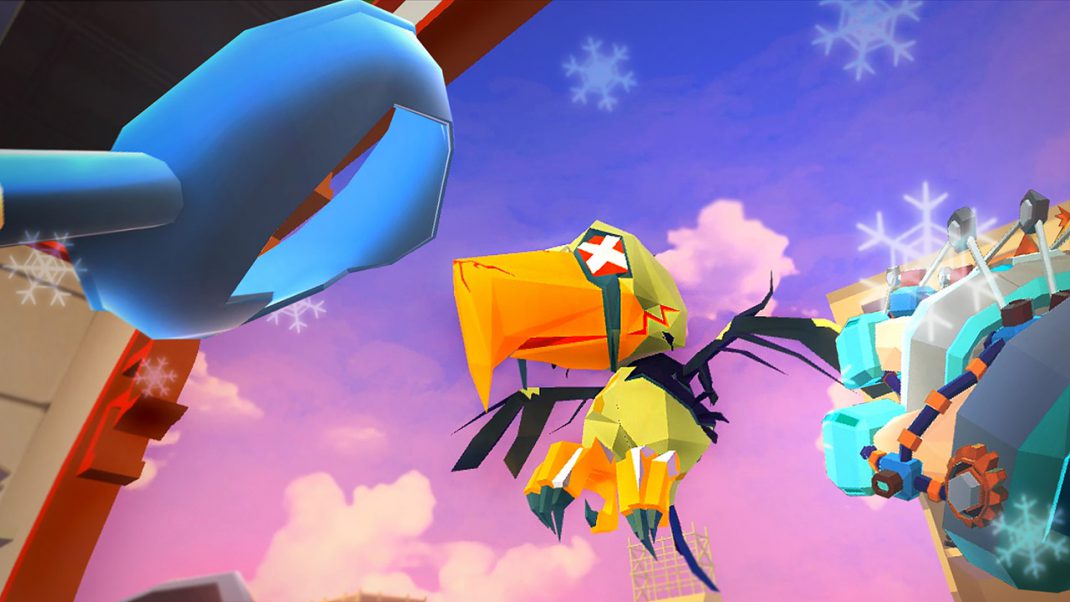 Throw Anything Out Now

In Throw Anything The mysterious “Scientist X” has decided to play God – conducting secret, forbidden experiments in secluded laboratories throughout the world. To conquer the whole world by spreading zombie viruses using ubiquitous cube.

There is nowhere to run and nowhere to hide as zombies climb up the walls hoping to satisfy their appetite for brains. To survive in Throw Anything: reload your guns, destroy all furniture in the room, and defeat zombies by throwing anything and everything to them.

Throw Anything now has over 50 million views on YouTube. The game has been optimized for the quest version in which you can enjoy the demo version and the paid version on the Sidequest VR