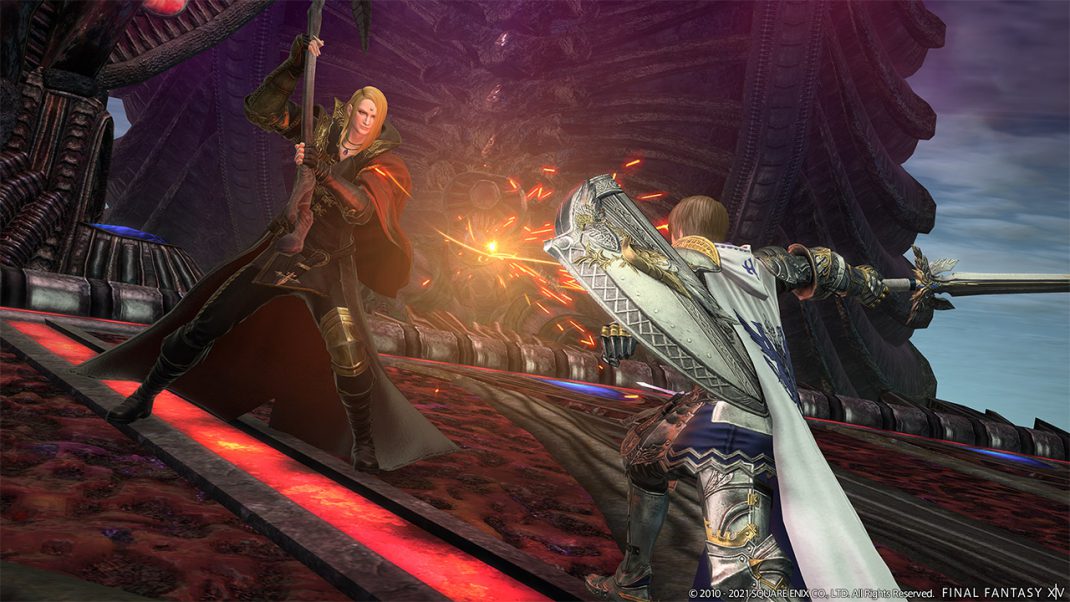 The benchmark software also features an updated character creator feature, which includes the option to create male Viera characters: a new playable race to be added in Endwalker. The appearance data of characters created through the benchmark can also be saved for use in the retail version of the game or selected as the character to appear in benchmark cutscenes.

Full details on the official benchmark can be found here: https://na.finalfantasyxiv.com/benchmark

Additionally, a roadmap detailing upcoming content leading directly into the launch of Endwalker was revealed during the latest Letter from the Producer LIVE broadcast. Players can enjoy content additions and in-game events ahead of the release of the highly anticipated fourth expansion:

Players who are currently taking a break from their adventures are invited to jump back into the game as part of the latest Free Login Campaign. Now active and running through August 23, eligible users can return to Eorzea and play for free for an extended period of up to fourteen days—the longest play period of any Free Login Campaign to date.

Full details on the Free Login Campaign can be found here: https://na.finalfantasyxiv.com/lodestone/special/freelogincampaign/

With more than 22 million total registered players, there has never been a better time for newcomers to begin their adventures in the critically acclaimed FINAL FANTASY XIV Online saga. The expanded Free Trial now includes all content from A Realm Reborn and the Heavensward™ expansion (and updates through Patch 3.56), as well as an additional playable race (Au Ra), and three additional playable jobs (Dark Knight, Astrologian, and Machinist). Free Trial players can enjoy hundreds of hours of award-winning gameplay and story experiences equivalent to two full FINAL FANTASY titles, without limit on playtime. More information is available here: https://sqex.to/FFXIVFreeTrial

FINAL FANTASY XIV: Endwalker will be available for PC, Mac, the PlayStation®5 console and the PlayStation®4 console on November 23, 2021 and is rated RP (Rating Pending). Please visit the Entertainment Software Rating Board (ESRB) website at www.esrb.org for more information about ratings.